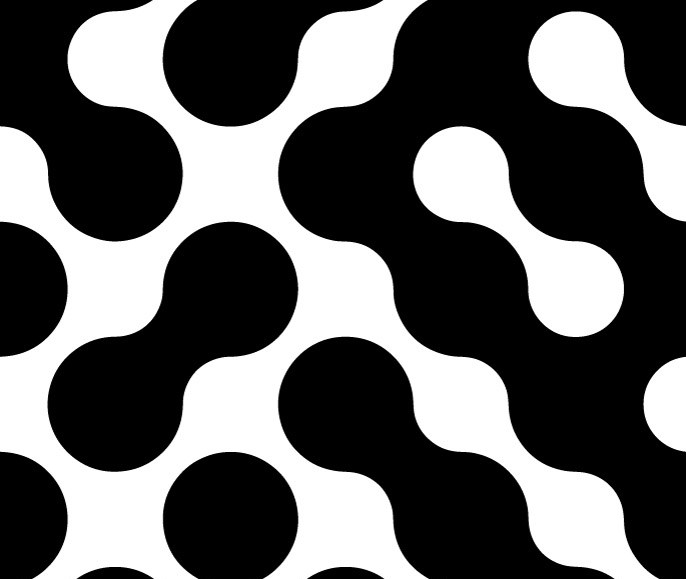 While BuzzFeed gets all the press for “native” advertising, The Huffington Post was there first, rolling out sponsored posts back in 2010.

Now owned by AOL, HuffPo is taking a different approach in responding to the “brands as publishers” trend. Rather than create content for brands, HuffPo’s social marketing team gathers articles around a topic dear to the brand and presents them in a brand-owned environment with ample display advertising.

For example, Cisco’s sponsored page is about the intersection of technology, people and social, and has a piece about Bono proclaiming “extreme poverty” can be eliminated by 2030; another article about how technology has brought down the crime rate in America; and a post from Cisco’s CTO about the Internet of things. Clicking on articles from the section takes the user to the article page with a giant Portrait display ad along the right rail carrying Cisco videos around its “Mind Wide Open” campaign.

“We are empowering brands to take ownership of the real-time stories they want to tell by putting in place the right content strategy, by connecting it deeply to social to maximize earned media, and by strategically aligning content and paid advertising strategies,” said Janet Balis, the Huffington Post’s publisher.

The program is different from those done by BuzzFeed and Forbes in that HuffPo isn’t producing content for brands. Instead, the pages aggregate — or curate, if you must — HuffPo articles around subject matters. The idea is that these articles reinforce the brand’s message in a more believable way. Scale is also important. According to ComScore, HuffPo saw 45.3 million uniques in December 2012.

A major similarity of all these approaches is that successful publishers, particularly in social, are giving their advertisers the same tools as their editors. Whether it’s keys to the CMS or it’s training brands how to create content that’s shareable, publishers are figuring out a niche. And create some revenue, to boot. HuffPo wouldn’t disclose how much these sponsored pages run.

Started last May, The Huffington Post’s approach to these sponsored pages is between the interaction of content and conversation. This makes sense, as it has social media in its DNA. Its philosophy is, as Balis noted, like that of a flywheel: more sharing leads to more finding, and if more people find content, there are greater opportunities to share it. For example, for the first 10 days of the Cisco deal, it reached 10 million Twitter accounts and generated 20 million Twitter impressions.

Another example is Johnson & Johnson’s Global Motherhood campaign. The brand launched an editorial section on the site devoted to maternal health and the publication tapped into the types of editorial around the topic, letting Johnson & Johnson showcase its leadership. In the first three months of the dedicated site, which has a blend of Johnson & Johnson-created content, as well as content culled from around the Web by Huffington Post staffers, there were 4.3 million unique visitors and more than 570,000 social interactions on Facebook and Twitter.

“I’m blown away by what they have,” said John McCarus, svp and group director of content at Digitas. “Because they’re a massive real-time news gathering news organization, they have built a platform solution that they are white labeling as the most robust and comprehensive content-creation, tracking, curation and distribution offering out there. We’re really excited about Huffington Post’s solution. I don’t think anyone else out there can come close to touching it.”

But these forms of branded content are evolving. HuffPo has a team of 10 social marketing managers and editors to build the brand pages. There’s plenty of editorial to choose from: HuffPo produces about 1,600 articles per day, or one piece every 58 seconds.

Balis looks at this as “branded content” because it doesn’t fit on an IO. She argues that there tend to be “thoughtful solutions around partnerships, and they range from brands looking to us to assist them with what they’re publishing, to brands bridging gaps until ready to take on certain capabilities internally.” Though she added, “We’re not trying to become an agency.”

Looking at the intersection between content and conversation, she found two drivers — its custom-built CMS, and the way it trains its newsroom to be social — as an opportunity to help brands not only become publishers but to become “newsrooms.” Brands need to keep pace with Twitter, and as brands contemplate branded content, they have to disrupt their thinking. It’s not just about creating content but having volume — and velocity — to connect to the social landscape.

“This isn’t just about a content solution or tech solution but a holistic view of content, audience and technology,” Balis said. “There are plenty of people embracing the idea of organic ad placements and intelligent advertorial strategies, but we’re focused on producing content, and connecting to social landscape and be analytical about science that can inform how to make these stories bigger.”