How 3 UK publishers (and Russell Brand) win at video 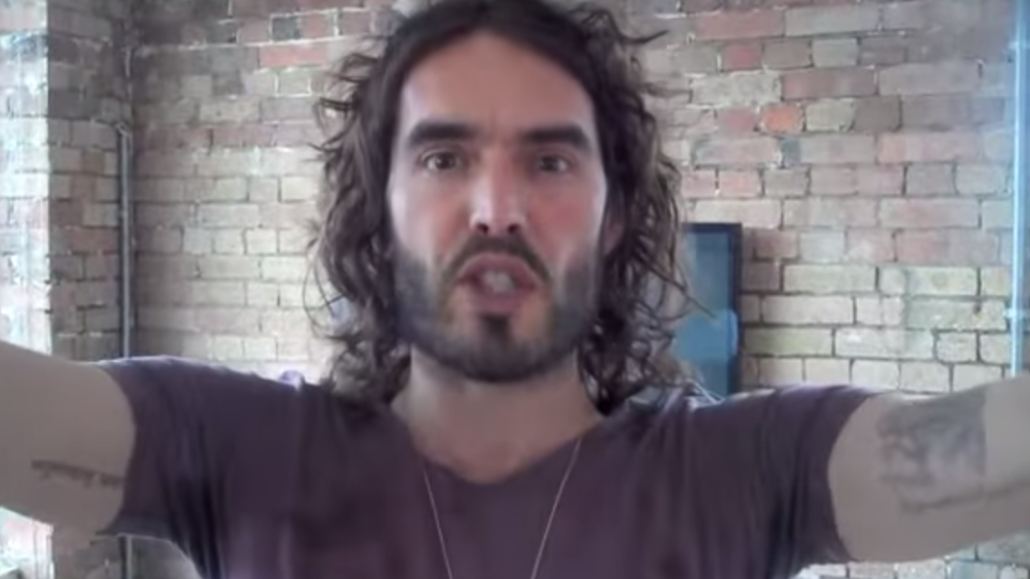 Judging by the announcements coming from major Web platforms like Facebook and Twitter, the Web is going to get a whole lot more video. In the U.K. at least, some publishers appear to be responding by upping their output of original video content.

Here are few of the lower cost, higher impact series that U.K. publishers are investing in — all with social platforms in mind.

The Telegraph
The Telegraph has developed a few notable formats for videos which have made their output both recognizable to their readers and easy replicable for their producers. One such format is the sixty-second explainer video series which features prominently on its YouTube channel and distils top news stories into visual form.

“These explainer videos are coming to the top of our plays counts because it’s becoming a recognizable grammar of the medium. The audience calibrates the investment of time online in a way which they don’t on TV, but with these videos, everyone knows what they’re going to get,” explained former head of visual journalism Ben Clissitt at an event in late 2014.

The Telegraph’s experimental soccer site Project Babb also has two notable regular series on YouTube. One is an topic explainer series, this time featuring a presenter on camera, while the other – The Digital Premier League – pits two young journalists against each other for on the FIFA 15 video game. The end result is authentic, low-cost video content that can be replicated quickly. To date, the main Telegraph YouTube account has 110,000 subscribers and has had 277 million video views.

“Politics is a fruitful area for fun content. A lot of people forget politics can be fun,” said U.K. editor Stephen Hull. “Mehdi Hasan is a professional when it comes to TV and video, so he wrote the script and then we shot the episodes around the office in around half an hour. I did my best to let him know whenever his jokes weren’t up to scratch.”

“Video is a big priority for The Huffington post so you’ll see a lot more of this from us this year,” added Hull, who pointed to their #FoxNewsFacts Facebook video as another new format the U.K. office has just begun testing. He expects a mix of graphics and social media to illustrate stories will become a regular feature on its channels. The Huffington Post U.K. YouTube account has 8,000 subscribers and has had 1.8 million views since it launched August 2012.

The Guardian
The Guardian is putting both long-form documentaries and short-form video onto its YouTube front page. One successful short-form video format it has rolled out is a video series from the Comment is Free op-ed section. It features outside contributors delivering short monologues and thought-pieces to camera, with the addition of graphics in post-production. This animated rant from TV star David Mitchell, for example, cheekily breaks down what he thinks is wrong with the world today:

The Trews by Russell Brand
The British comedian has been building up a sizable following on YouTube. Since 2007, Brand’s YouTube channel has attracted nearly 900,000 subscribers and 67 million video views. He launched The Trews – part video blog, part news show – on his own channel less than a year ago. Until then, Russell Brand’s YouTube presence simply consisted of clips from his TV appearances.

Besides enjoying Brand’s obvious pulling power as a celebrity, the Trews’s success is due in part to its drumbeat of regular uploads – at least according to the analytics. Rather than one viral episode accounting for the majority of hits, each episode averages between 100,000 and 200,000 views on a consistent basis.

Brand is himself also doing the basics right, like regularly prompting viewers to hit “subscribe.” Episodes last between five and 10 minutes and typically consist of Brand speaking directly to camera, occasionally with a guest interviewee. It’s a simple but effective formula for online video. The goal so far appears to be building brand’s Brand, selling his books and tickets to his shows, as well as selling merchandise to raise money for charity.