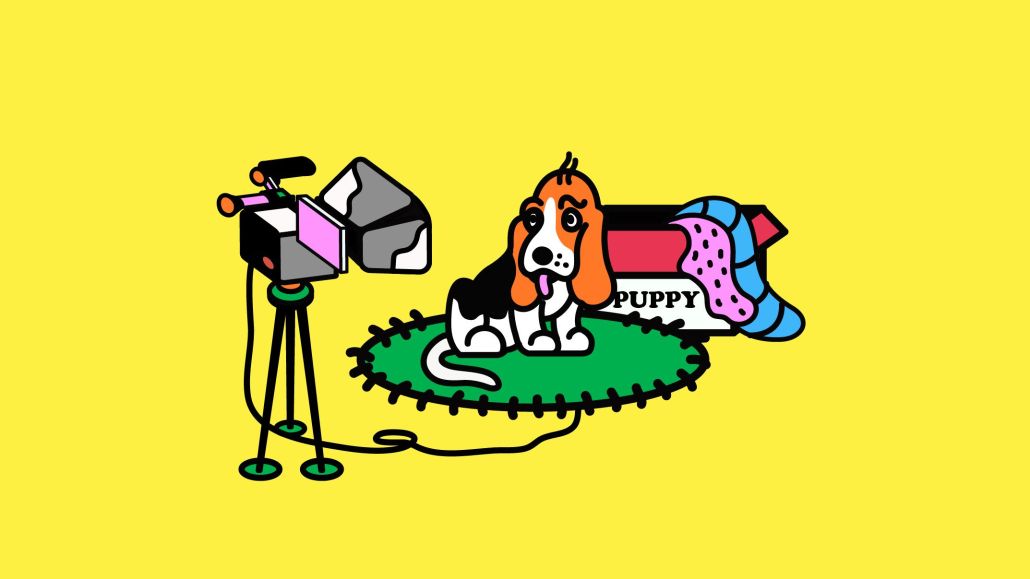 Anyone who has spent time watching videos on Facebook in the past couple of years has likely come across an overly enthusiastic actor solving a mundane, everyday problem with an odd, or even counterintuitive, “life hack,” while jazzy music plays in the background.

These life hacks range from turning an old pair of jeans into a messenger bag to making fake freckles with eyeshadow to turning a pair of wide-legged pants into a body-con dress.

And while these consistently viral videos are not known for their high-end production values, acting or even particularly good tips, the bright colors and over-the-top antics most importantly drives views.

TheSoul Publishing, which owns 5-Minute Crafts, the viral video brand responsible for these life hack videos, turned the made-for-social content into a revenue driver, posting a 45% increase in 2020 over 2019, said Victor Potrel, the company’s vp of platform partnerships. That’s in large part due to the fact that its business model resembles a media company in 2016 that just made the pivot to video.

The largest source of revenue for the company, according to Potrel, is from publisher platform solutions that Facebook, YouTube, Snapchat and others offer. The services include selling ad inventory in the form of pre-roll, mid-roll or post-roll ads around content while taking a portion of the earnings in a revenue share model. And the publisher’s Facebook and YouTube posts are riddled with ads. He would not disclose the exact revenue earned or how much these partnerships contribute to the publisher’s overall revenue breakdown.

Creator and publisher earnings from social media platform services can run the gamut depending on number of videos published and the subsequent number of views accrued. But Nick Cicero, the vp of strategy at streaming and social intelligence company Conviva, said one individual creator client, who he declined to name, is currently earning $35,000 per month on Facebook through its pre-, mid- and post-roll ads alone.

In addition to 5-Minute Crafts, TheSoul also owns Bright Side, 7-Second Riddles, 123 Go!, Avocado Couple, Frankenfood, Slick Slime Sam and Doodland, all of which follow a similar content strategy. All of TheSoul’s brands stick to light and positive content, according to Potrel, which helped provide an escapist outlet during the doom and gloom of 2020.

This is benefitting the company now for two reasons, according to Cicero: Brands want to be next to feel-good content for a change, and with Facebook changing its algorithm to not promote political content, community-driven, lifestyle content is going to have a moment of growth.

During the onset of the pandemic when people were primarily staying at home, marketers that were still spending their media budgets were pulling revenue out of out-of-home campaigns and other areas and placing it directly into social media advertising to take advantage of the captive audience spending a lot of time in front of screens, Cicero said.

TheSoul is also looking to diversify its revenue stream and grow direct-sold advertising to tap more of the marketers that are interested in branded social content, Potrel said. He added that December was a record month for the number of partnerships that the company has signed, but declined to share the exact number.

“You have to be passively monetizing through mid-roll and pre-roll and get [revenue shares from the platforms] but having a strategy to sell your [social] knowledge to other brands” is also important, Cicero said.

Beyond that, Potrel said the company is hoping to add a paid membership model and merchandise to reach super fans, as well as launch a CTV network as early as this year.

https://digiday.com/?p=396416
Most Read
Trending in Publishing in the Platform Era
Digiday Top Stories