‘Convince the gatekeepers’: How The Week Jr. is growing its U.S. subscriber base 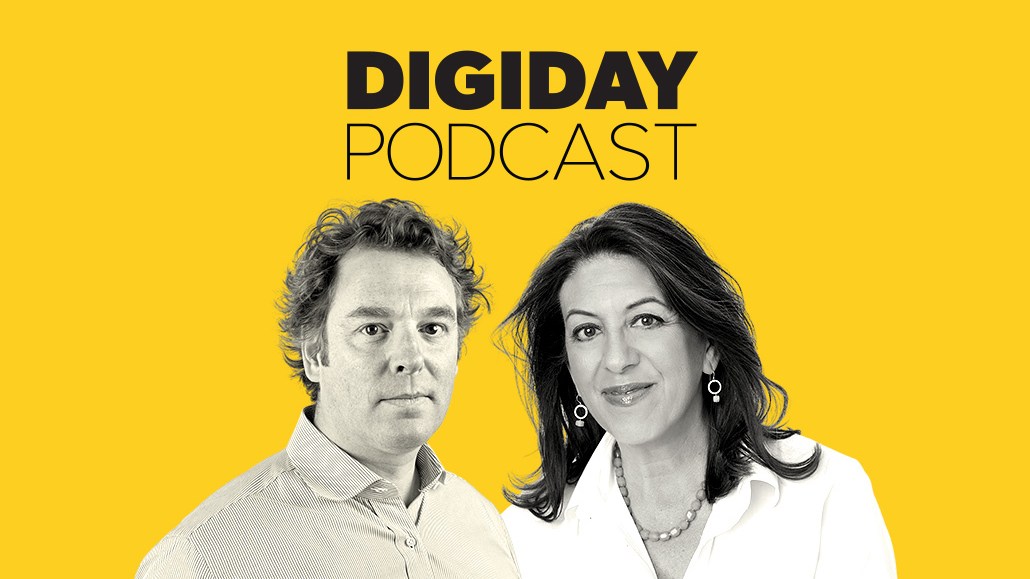 The Week Jr. was set to debut in the U.S. last spring, but the day that the first run of the children’s magazine went to the printer, much of the country went into lockdown.

That threw a wrench not only in the magazine’s editorial plans, but also in the marketing strategy for how the U.K.-based, Dennis Publishing-owned title was meant to enter the western hemisphere.

Despite the initial hiccups, Andrea Barbalich, editor-in-chief of The Week Jr. U.S. and Kerin O’Connor, chief executive of The Week said on the most recent edition of the Digiday Podcast that the weekly news magazine for kids has already surpassed its initial run of 50,000 issues and now reaches 75,000 subscribers in the U.S.

This is in part thanks to 2020 having one of the most intense news cycles on record, which Barbalich said her team was diligent about covering in a way that kids could easily digest and in a manner that parents might not be able to do on their own.

“Within about three or four issues we had The Week Jr. being read in every state in America,” said O’Connor.

The process of marketing a children’s magazine to parents

You’ve got a really interesting set of purchase triggers that you go through. You have to convince a parent that there’s a requirement for their child to read a magazine about news. You’ve then got to convince them that the news is appropriate. You’ve then got to convince them that they should give a chance for their child to read a print product, which feels like a radical thing to say in [2021]. You’ve got all of these moments to go through to convince the gatekeepers, really the families, and we’re acutely aware of what happens when a parent agrees to allow newsmagazine to come into a child’s hands. –O’Connor

We’ve had some very difficult and sensitive stories that we’ve had to tackle. We launched with a cover about the coronavirus and shortly after that, we had the death of George Floyd and the protests that resulted. I do think that the way that we have approached them has deepened the trust that parents have in us and the connection that we’ve been able to make with the children very quickly. -–Barbalich

Establishing a subscription model that works

It’s about $100 a year to read The Week Jr. That’s an expensive commitment compared to most magazines, but we feel that’s not a very expensive commitment … for your child to be given the chance to understand what’s going on in the world. How we judge the effectiveness of the magazine is [by] how many people go on to pay from a sample, and that’s running about 85% — slightly ahead of what we’ve seen in the U.K.

Our publishing philosophy is if you build a quality magazine, you will build a quality audience. That will give you a virtuous publishing model that is more sustainable in the long run than charging a cheap price and trying to build a mass audience fast. –O’Connor

The differences between U.S. and U.K. children?

Screen usage in the U.K. was higher than the U.S., so they’re more likely to spend time with personal media device. Traditional television watching was higher in the U.S. than in the U.K. They all have the same ambition in life, which was to be a YouTuber, but after that, in the UK, it was slightly more lightweight ambitions in life in terms of being a pop star of being a hair dresser. And in the U.S. it was being a doctor or being an accountant or being an entrepreneur. –O’Connor

https://digiday.com/?p=388784
Most Read
Trending in Publishing in the Platform Era
Digiday Top Stories