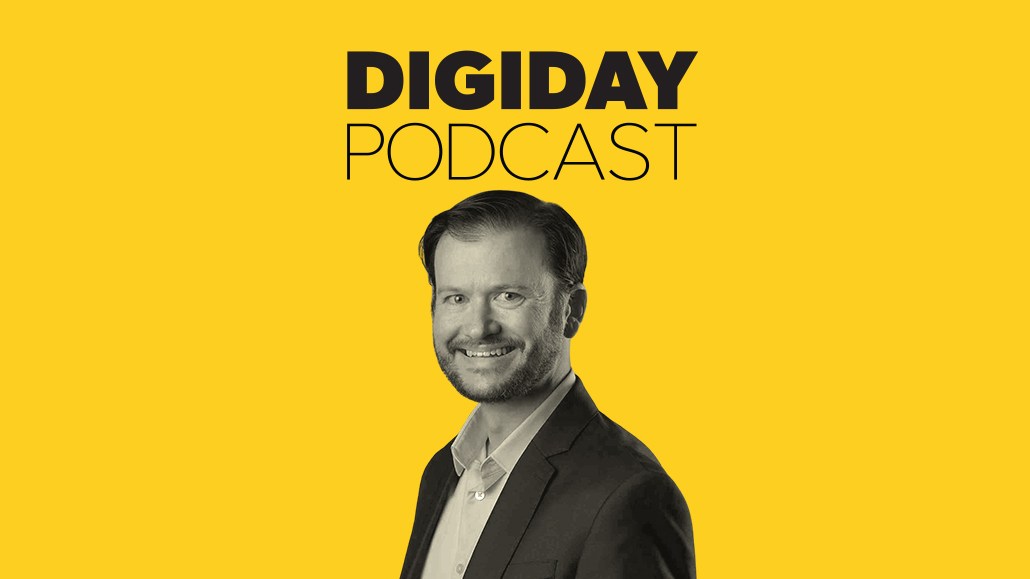 For years, gaming has been categorized as a niche form of entertainment. But that’s been changing over the better part of the past decade, including within the realm of gaming journalism.

In addition to longstanding gaming publications like Kotaku and IGN, mainstream outlets have invested in covering gaming and esports, as The Washington Post did in debuting Launcher in October 2019. And their coverage extends beyond console reviews and game play tips.

As Launcher editor Mike Hume explained in the latest episode of the Digiday Podcast, Launcher covers the business and culture surrounding and inside video games, from esports competitions that have formed around games to people holding their weddings within games to the legal standoff between Apple and Fortnite maker Epic Games. Rather than focus on legitimizing gaming to The Washington Post’s broader audience, Launcher has had to take care to legitimize itself to the core gaming audience.

“We’re not going to be the Kool-Aid guy breaking down the wall and being like, ‘The Washington Post has come. Gamers rejoice. Now you have a mainstream outlet.’ No, you’ve got to earn that. That’s what a lot of our focus was in year one,” Hume said.

The gaming audience is a mainstream audience

A lot of the mainstream stuff we would see, even from ourselves at The Washington Post, would look at gaming like they were a foreign correspondent reporting on a tribe in the Amazon they had never discovered before. And it was just like, No no no no no, that’s not what we’re after. Gamers are just people who like video games. That’s it. They’re doctors. They’re lawyers. They’re politicians. They’re Washington Post journalists.

What we try and do is let the article topic dictate our approach. If it’s about traditional sports owners pouring millions of dollars into an esports league run by Activision Blizzard, which is one of the biggest software publishing companies, that’s a story that general audiences will care about and invest in. So we need to explain ‘esports is video game competitions organized by blah blah blah.’ But then we’ll have articles about aim assist, which a lot of competitive players believe to be cheating. For that story, we just go straight at the community. We interview players that are competing in these events that have opinions that matter. And then we talk to scientists about what are the actual technical things that are happening here, is this cheating? And that’s a story that my mom will never read.

The audience around gaming is really into video. The question now is how we meet that demand and provide something original for the space. “Launcher Live” [a weekly live show on YouTube] was a great way to do that, and we had a good run there. It gave us a platform where we could engage with a lot of the high-profile figures in the gaming industry and people who hardcore fans of gaming know and love. That’s really what we want to get to going forward — especially with video.