How Not To Be J.C. Penney 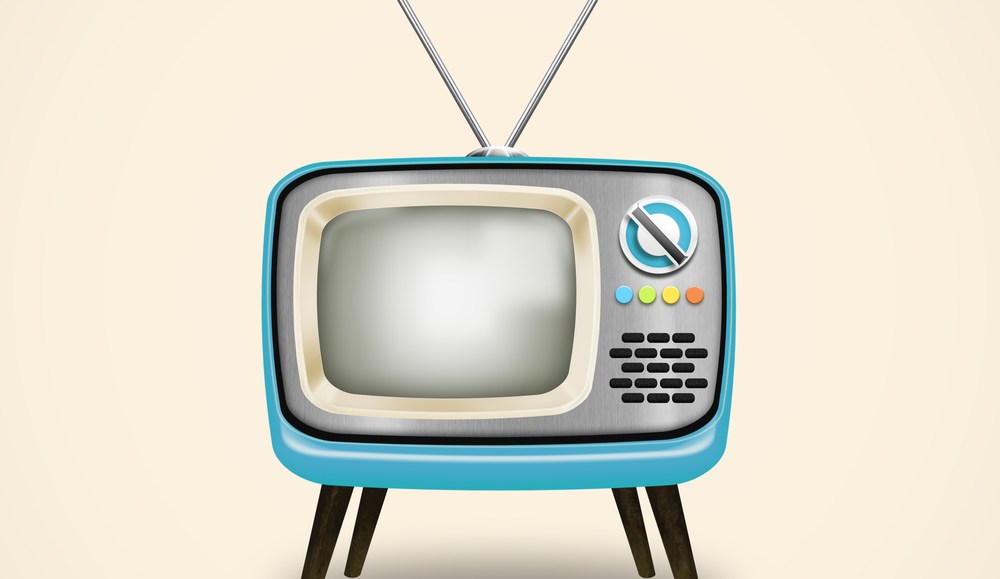 This inclusion from our sponsor concludes a four-part series exploring the characteristics of the CMO of the future, brought to you by [x+1].

J.C. Penney’s traditional ad focus is not entirely to blame for its troubles, but the digital industry should be pointing to this serious misstep to highlight why it is time for digital executives to rise.

Watch the one-and-a-half minute video below to find out why [x+1] CEO John Nardone thinks the next generation of CMOs should come from digital ranks.