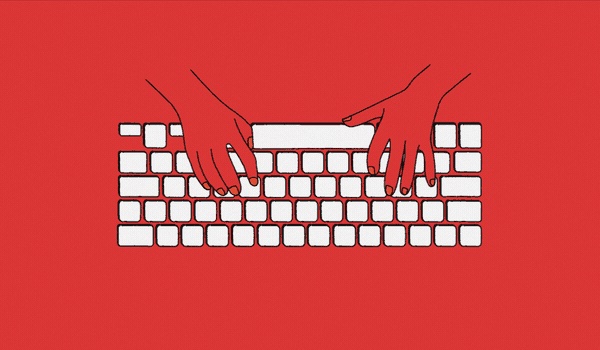 It’s not every day one hears of a media agency executing on digital campaigns from a hyper-local perspective. But that’s exactly the niche that Novus (formerly Novus Media) has carved out for itself as it morphed its local print specialty into a digital-intense shop.

The Minneapolis-area-based independent just landed its latest client in Super, a fintech and commerce client that’s rebranded itself from Snapcommerce and is looking to execute a paid media strategy to generate upper-funnel visibility for its new brands (SuperTravel, SuperShop and SuperCash). Though neither client nor agency would disclose the media spend, Super joins Lidl, Walgreen’s, Dollar Tree and Thrivent as clients.

But Novus is also attracting C-suite talent from major holding company agencies. Novus’ latest hire came in September when Paul DeJarnatt’s joined as vp, managing director of digital, following an 18-year tenure across various Publicis agencies including Starcom, Performics and most recently Digitas, where he had been senior vp of media.

Ironically it was Novus’ attention to metrics detail in the oldest of all media — print — that first got it noticed in the early 2000s as a newspaper planning and buying shop, said Melony Rios, Novus’ CEO, whose own tenure at the agency spans more than 20 years. Rios said the application of data and rigor created, in essence, an early form of programmatic buying of newspapers that led the agency to be the largest print media buyer by gross billings at that time.

“We had gathered newspaper data down to the sub zip code level and, and built software that allowed us to aggregate millions and millions of circulation data — subscriber data, sales data from our clients, first-party and third-party syndicated data — and organize it in a way with a level of speed that allowed us to create plans anywhere from a few hundred stores to 14,000 stores in a matter of minutes,” explained Rios.

She said that approach generated improved results for clients ranging from 30-300 percent. “It was one of the reasons that we’ve kept 95% of all the clients we’ve ever had for more than seven years — one client for over over 20 years,” said Rios.

That discipline pivoted to a digital-first shop, to the point where print (though still a discipline) is no longer emphasized even if it remains about 40 percent of the media spend (of the remaining 60 percent, two out of three dollars is spent on digital properties).

Rios said Walgreen’s offers a good example of the pivot, having come to Novus to execute a newspaper insert program the client told her was “sacred.” Novus came back to the client with a recommendation to save 30% on costs by building a predictive ROI model on a zip code level, to not only buy print but also convert to digital investment. “When we integrated digital, the results were through the roof,” she said. “We looked for ways to remove print where the ROI was deteriorating, and injecting digital where the local data suggested that the return would be significantly better.”

It’s that zip-code level of attention that drew Super to Novus, said Radhika Duggal, Super’s CMO who oversaw the client’s rebranding and media repositioning. “We feel strongly that paid media is one of the few tools that enables you to drive both mass and targeted awareness and consideration,” she said. “Novus in particular really has that understanding of our customer. That zip targeted media strategy is going to be key in propelling us to success when we launch together.”

DeJarnatt’s arrival may only hasten the increase in digital execution across Novus’ clients. But he stressed that he wasn’t running away from his holding-company experience — he said he loved his Publicis tenure. Rather, it was what Novus president and CMO Rob Davis, a fellow ex-Publicis exec, told him Novus was up to with its geographically intensive approach to understanding the consumer for clients.

“It was different than what you hear at the holding companies where frequently local is seen as kind of difficult and labor-intensive — it’s not seen as the most exciting of spaces,” said DeJarnatt. “With what Novus was all about, by putting everything that they do for their clients through the lens of geography, I was like, OK, that’s actually a really interesting angle to take, especially as we’re entering into a world of cookie deprecation.”

“The legacy of Novus and what they built over time, transitioning from being primarily print with a really local heavy knowledge to leveraging that knowledge in other aspects of media — in my case, digital — it’s lived up to [the promise],” he added. “What we’re doing is hyperlocal, we’re managing to do it at scale and we’re delivering.”