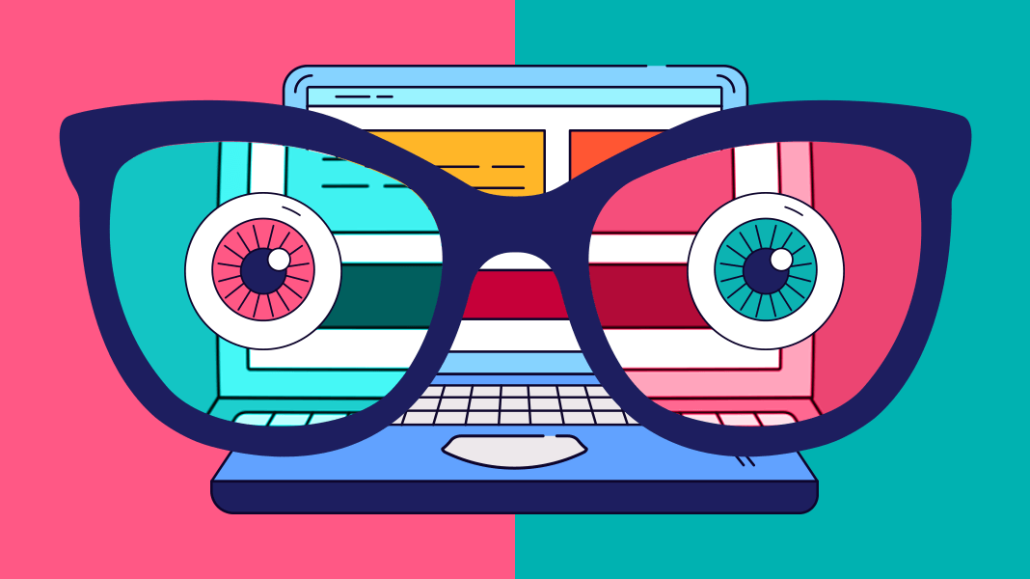 In the never-ending search to better optimize media buying and planning, many new tools have come and gone. One that seems to be sticking around is attention metrics, which aims to measure the attention paid to advertising as a means of determining business outcomes.

One attention metrics firm, Adelaide, has made headway into getting its AU attention metric incorporated into the flow of programmatic vendors, which are responsible for more and more investment in media by the year.

Adelaide CEO Marc Guldimann said work with agencies like IPG’s Mediahub, has helped the AU metric get folded into several DSPs, including Google’s DV360. “The challenges have largely been around inertia and prioritization, so getting enough momentum going with enough clients that are concentrated on a specific DSP to make it worth the DSP’s time to prioritize is what’s really turned the tide in the past two or three months,” he said.

“Ultimately, all our customers and agencies and partners want to do in this space is come up with some definition of impression quality and attention … can impact an optimization algorithm to ultimately drive real business outcomes,” added Casper Verhoofstad, senior product manager at Google.

Mediahub has been one of the more active media agencies in using attention as a means of improving business outcomes for clients, including the NBA, with which it’s been testing AU. Ed McElvain, executive vp of Mediahub’s P3 unit, which oversees digital platforms and data-driven buying, said an NBA campaign promoting this past playoffs season delivered a 20 percent bump in attention score while also having 20 percent lower cost per attention in online video when purchased through automated bidding.

He also said having attention metrics folded into the automated process has saved hours of time each week. “It allows the traders to focus on other attributes of the campaign that we want to look at, like contextual alignment, supply path, and bid pricing,” said McElvain. “Because we’re pushing towards an [automated path] towards the attention, rather than having to dig through a report to make those changes. The other time factor is that because it’s now automated, [the analysis and optimization] is happening daily rather than weekly.”

Larisa Johnson, NBA’s vp of paid and CRM media strategy, agreed the time-saving element is crucial, reducing time to optimize campaign tactics. “We now prioritize channels, partners and tactics that have strong attention scores. Given the strong correlation between ‘attention’ and tune-in, we prefer to only spend with partners who have integrated attention score into their accepted tracking measurement.”

Johnson said attention metrics are neither easily absorbed nor understood, but they’re worth putting in the time. “It’s a complex measurement, but it’s invaluable to reaching your target audiences,” she said. “Once companies see it’s more accurate at gauging performance than the front-end or viewability metrics they’re most likely accustomed to, they will adapt to the integration.”

While Adelaide and others continue to push attention metrics forward, industry trade organizations are making efforts to raise awareness and bring standardization to the discipline.

On Wednesday, the Advertising Research Foundation rolled out the Attention Validation Project at an event in Brooklyn, which aims to understand the differing approaches to determining attention “and their validity as tools for creative evaluation and as predictors of market performance of ads or content,” as its announcement detailed. The project also is looking to examine the validity of synthetic forms of determining attention, including artificial intelligence tools, and formed an advisory committee made up of buyers, sellers, measurement experts, AI pros and cognitive psychologists.

“Will the next step be that it’s just a checked box in the UI?” asked McElvain. “That could be something that comes as the industry bodies like the ARF get involved, and we start pushing to something that looks a little bit more standardized in terms of the definition of attention.”