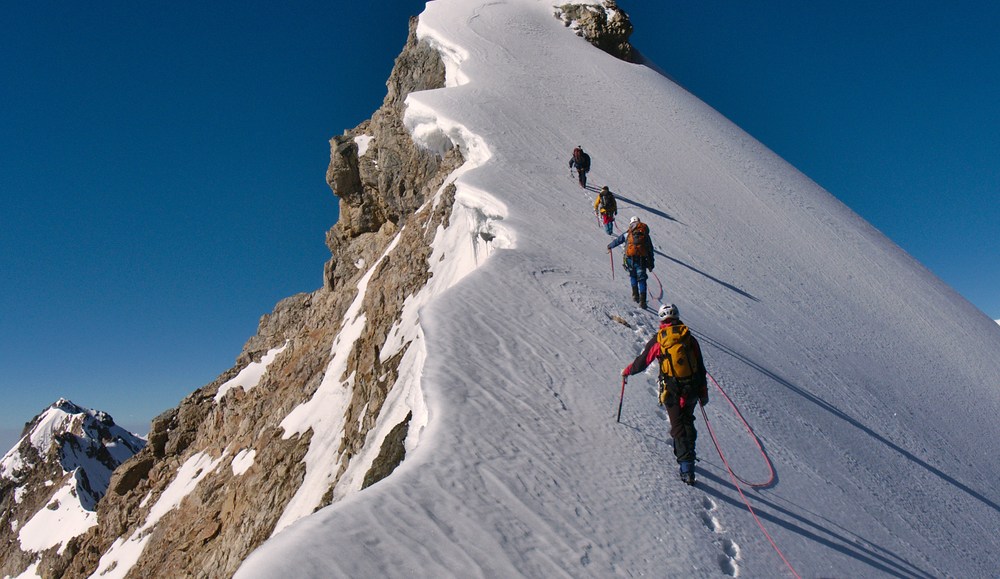 Publishers are pinning their hopes on native ads, but sooner or later, they’ll have to address the question of how they’re going to scale ads without diminishing the qualities that make them native in the first place.

Forbes is now making a major overhaul to its BrandVoice pages that directly addresses this question. Starting next week, Forbes will let brands republish content from elsewhere. In this way, advertisers won’t be tasked with constantly feeding the beast with fresh content. Forbes is itself actively working with advertisers now to identify content that they could port over. 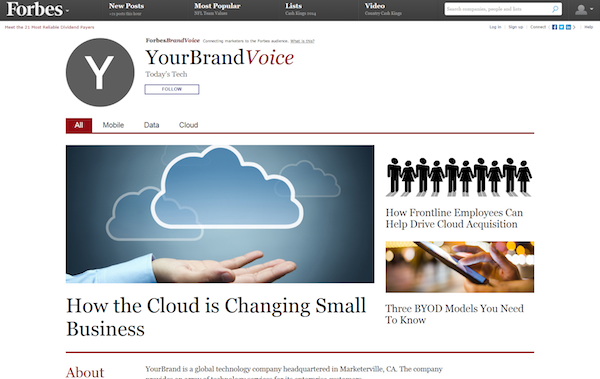 “We were hearing their challenges, that they were going to the effort of creating all this content, and the pieces were getting published there, but then that was pretty much the extent of that,” said Mark Howard, chief revenue officer at Forbes. “We’re suggesting that as long as they have the digital rights, and if it’s relevant for the Forbes audience, we’re encouraging them to republish that on BrandVoice. That way, they’re getting distribution for it.”

The move stands to give more scale to brand publishing efforts on Forbes, yet it also brings up the ever-present question of quality control. (Forbes’ open platform approach recently presented such an issue when it published a post by editorial contributor Bill Frezza titled “Drunk Female Guests Are the Gravest Threat to Fraternities.” Forbes fired the columnist.) The entire selling point of sponsor content programs like BrandVoice was that advertisers would create content specifically for a publisher’s audience. By letting advertisers post content produced for them by other publishers, there’s the possibility that they’ll dilute their message to the Forbes readership.

The ecumenical approach to native also points to just how blurry the lines between advertiser, publisher and ad content creator have become. It mirrors how publishers have become more open about aggregating and distributing other publishers’ content, too.

“It depends on the publisher, but in our initial discussions, they often do end up with the right to publish it,” Howard said.

The new pages also come with updated features that will give clients like NetApp, PayPal and EY (formerly Ernst & Young) more control over how content is presented. Now, posts are arranged in reverse chronological order; going forward, brands could choose to prominently promote any given post. Brands can arrange their content in tabs according to topic, and feature their videos and content from social media more prominently. The new page format will replace the old ones, like this IBM one, on Oct. 14.

Howard said he expected there to be a learning curve.

“In the beginning, you’ll find many of them will rely on us to help with the programming of the page. But gradually, more and more start to take ownership. While we may be holding their hands out of the gate, over time, they’ll be doing more of it themselves.”