What’s the hardest part of digital for legacy publishers? 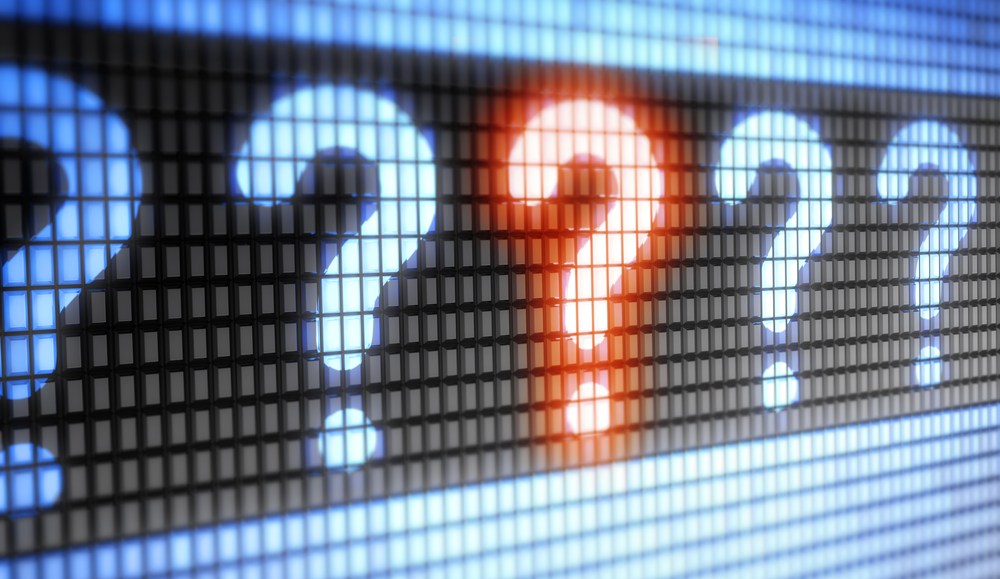 The biggest players in the online publishing space converged in Vail, Colo., for the Digiday Publishing Summit this week to discuss the wholesale transformation of the industry into a digital and multiplatform phenomenon.

We asked a handful of attendees at legacy media outlets one simple question: What has been the hardest — or most surprising — part of transitioning from a print-to-digital model? Here’s what they told us:

Janine Gibson, editor-in-chief, theguardian.com
The hardest part for me has been the realization that you don’t automatically get an audience. For someone with a print background, you’re accustomed to the fact that if it makes the editor’s cut — gets into the paper — you’re going to find an audience. It’s entirely the other way around as a digital journalist. The realization that you have to go find your audience — they’re not going to just come read it — has been transformative. On the upside, it’s made for better journalism, undoubtedly. On the downside, we’ve had to learn a lot of stuff we hadn’t had to learn before. When we came to launch a startup in America, we had no audience. We really were building an audience from scratch.

Mike McAvoy, president, The Onion
The most difficult part of the transition has been no longer having a legitimate reason to hang out with my print newspaper vendor to buy me drinks. On top of that, it’s just reinventing your content model and your ad model in sync. Having to figure out how to do both in a way to make money on the Web is the biggest challenge. We are lucky. We started years ago to franchise the print editions, fix the business model and adjusted the content model to create more content and not be constrained by the amount of newspaper pages you can print into. We used to only print six pages of content each week in print and online. It took a while to get past that where it was time to comment on what we wanted to comment on instead of waiting for the newspaper cycle to comment on it.

Susanna Schrobsdorff, assistant managing editor, Time.com
The hardest part is the complexity of programs now. Because when you have print, there’s a million options. Gatefolds, how they go online, what the run is. So if you have an advertiser who wants to sponsor all your energy content or all your health content, the permutations of the kinds of ads you get online and in print — how they go together, how a series will run — gets so complicated that we spend a lot of time coordinating, making sure things go up right and making sure things look good.

Jay Lauf, publisher, The Atlantic Media’s Quartz
It’s reorienting the mindset to the speed of digital and a new set of rules that are sometimes ill defined. A lot of publishers have operated under a simple assumption about how you think of audience, engagement and how you measure that stuff. It’s all different in digital. Growing a rate-base of a magazine was a marathon-like science. You could control how fast or slow you could grow that rate-base. There were three sets of audience measurement that were simple and understandable methods of understanding your audience. Your competitive set was finite and defined. At The Atlantic, it was The New Yorker and The Economist. When you’re out on the Web, you’re competing with everything for time, attention and ad dollars. That’s an orientation that sometimes publishers struggle with. It’s a lot more muddy and fluid in the digital space.