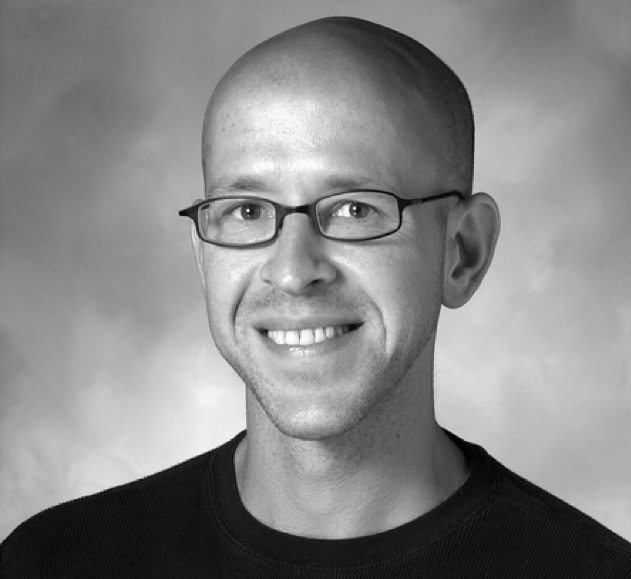 Each week, Digiday pesters a busy industry executive to explain how he or she uses Twitter and to share his or her Twitter must-follows. Last week, Deutch’s Liz Gumbinner suggested we all follow, among others, Steffan Postaer. Postaer is the executive creative director at Gyro and blogs at Gods of Advertising. To keep the chain going, we asked Steffan about his must-follows. Follow him on Twitter at @steffan1.

Postaer: First off, I create content (advertising copy, blog posts, novels, scripts, articles and films) and Twitter helps me disseminate it. That is my favorite thing about Twitter. Period. Secondly, it lets me do the same for other creators, which I am more than happy to do. Creating synergy between like-minded individuals is one of Twitter’s best features.

As for “receiving” content, I use Twitter as if it were a customized radio station
delivering only points of view I’m passionate or curious about. Extending this
metaphor, each person I follow is a DJ spinning content. While I don’t interact with
all of them all of the time (how could I?), it’s reassuring to know they’re there. The
people I’ve listed are those that “prick up my ears” when I notice they’ve tweeted:

Rishad Tobaccowala, chief strategy and innovation officer, VivaKi (@Rishadt): Between his marvelously insightful blog and his often disparate but savvy tweets, I always get something from Rishad.

David Burn, creative/account director, Bonehook, (@davidburn): David started Adpulp in the pioneering days of advertising and marketing blogs. Without him knowing it, he helped inspire the voice for my blog, Gods of Advertising, providing it and me with much needed criticism, advice and, ultimately, readership. To this day, I still look to his tweets for the same.

Luke Sullivan, chair of ad department at Savannah College of Art and Design, (@heywhipple): Luke is one of Adland’s renaissance men. He’s had an illustrious career, wrote one of the most popular books about it (“Hey, Whipple, Squeeze This”) and is now chairman at the Savannah College of Art & Design (SCAD). He’s a positive force in our industry, and I intuitively feel a kinship with him.

Michael Ross Allen, writer, (@28DLA): Because we both adore zombies. Michael is a Canadian college student and horror fan geek. I started reading his blog, 28 Days Later Analysis, soon after I started writing my horror screenplay, “Belzec: The Made Undead” — about an undead outbreak in a German concentration camp. He hooks me up to obscure, low-budget content that I might otherwise miss.

Vinny Warren, chief creative officers, Escape Pod, (@vinnywarren): His Twitter handle says it all: “Irish native. American resident. International irritant.” Vinny is also the chief creative officer of the Escape Pod, a successful boutique agency he founded in my hometown of Chicago. Beyond the credentials, Vinny’s tweets are arrows that seldom miss their marks in Adland. That, and he’s funny.

Final note: I enjoy following newcomers and students of Adland. They find me, and I’ll
often elect to follow them in return. I think it’s wise strategy for all of us!