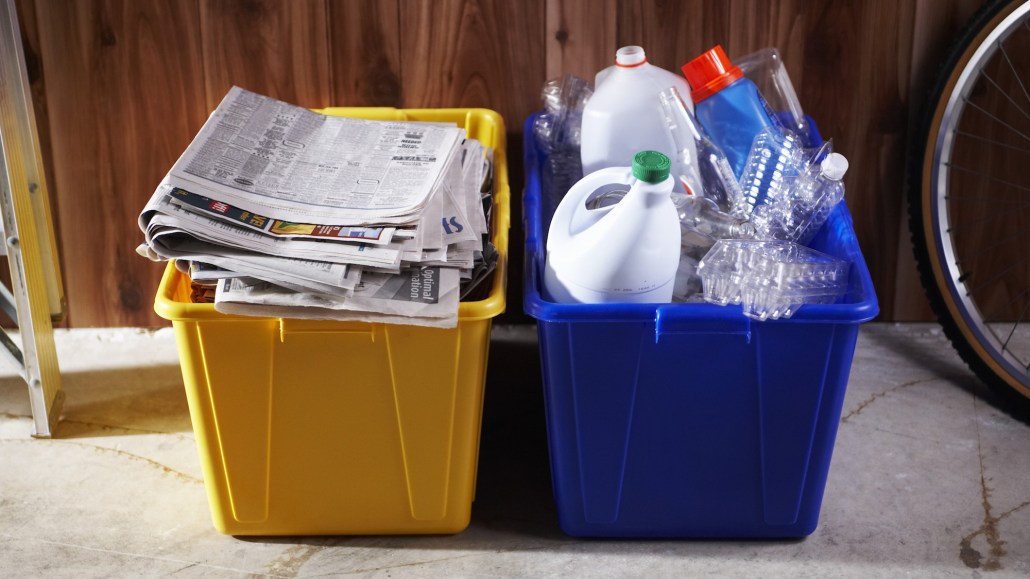 For the past two months, The New York Times has been running a very useful addition to its popular travel column “36 Hours,” a weekly series that informs readers how to spend a day and a half in a given city. The new feature, titled “Plan Your Next Adventure,” placed New York Times-recommended attractions on an interactive Google Map, allowing users to not only read about about a city’s various attractions but also locate them from the same interface.

It was the kind of interactive storytelling any publisher would be proud to provide for its readers. Except it wasn’t a news story; it was an ad for Google.

Unlike previous posts from T Brand Studio, the Times’s native advertising arm, the Google-sponsored “Plan Your Next Adventure” piece did not feature copy expressly and solely written for the advertiser. Rather, it culled and repurposed from “36 Hours,” a weekly newsroom feature that guides readers through a given city.

“Plan Your Next Adventure” also constituted a new level of cooperation between the business and editorial sides at the Times, as the NYT’s advertising department asked for and received approval from the travel desk to use “36 Hours” copy in the Google-sponsored native ad. It’s notable progress considering the lack of cross-departmental collaboration was a major criticism in the Times’s internal innovation report from May 2014.

The ad partnership will continue through November, and “36 Hours” stories will be added to the ad as they are published. Google Maps listings are also being integrated into the digital videos accompanying “36 Hours” pieces.

“I don’t look at this as repurposing editorial as a native ad,” said Sebastian Tomich, vp of advertising at the Times. “The advertising truly added to the experience,” Tomich added. “It’s probably going to be more evergreen than anything we created in the ad side of the building.”

The entire situation — like native advertising itself — is wrought with irony and confusion. It’s editorial work posing as a native ad, which is an ad that poses itself as a piece of editorial work (while still disclosing that it is, in fact, an ad).

“The big danger with brands sponsoring editorial after it’s been published is that it incentivizes media companies to publish glowing coverage of brands — why not give the iPhone 6 five stars instead of four if they’re down to give you $50,000 to sponsor the post?” Joe Lazauskas, editor-in-chief at native advertising shop Contently, said. “When readers start to see that, it makes them suspicious and erodes the trust that the media company has built up.”

Journalists at the Times happen to love the ad, however.

An ad from my employer, yes. But a very nice example of marrying data and travel stories. https://t.co/oFNgiNhEQe @TBrandStudio #big data

A slightly similar situation occurred at the Times last year when Times movie critic A.O. Scott saw one of his tweets used in a full-page ad in the newspaper last January. Times public editor Margaret Sullivan wrote about the experience, saying “The media world gets weirder every day.” And that was before the Times started running native advertising.