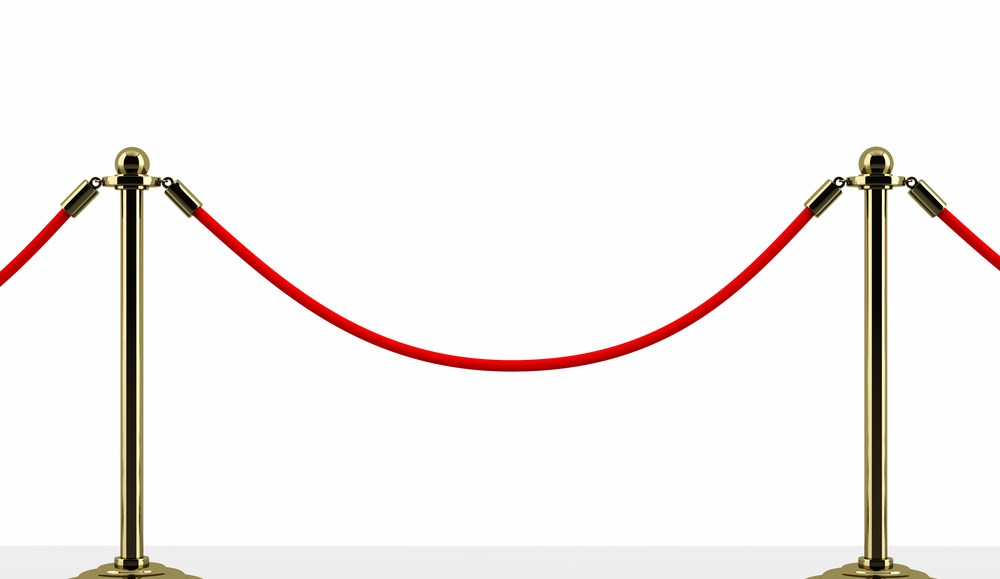 Adam Epstein is the president and COO of AdMarketplace, which delivers pay-per-click advertising. Follow him @adamjepstein.

The largest antitrust investigation in 15 years is expected to conclude soon. Its outcome will impact how Web publishers generate revenue, which in turn dictates what content is free and available to consumers.

Since June 2011, the Federal Trade Commission has been investigating whether Google used its monopoly power in violation of antitrust laws. While most of the attention on the investigation is focused on Google’s favored positioning of its own products in its search results, there is more to the FTC’s investigation than search bias.

The FTC is also looking into Google’s use of exclusionary practices to stifle competition and underpay its search partner network. This component of the FTC’s investigation focuses on Google’s AdWords for Search program, which is the primary way many Web publishers make money. Here, the FTC’s case is stronger than its case against Google for manipulating search results.

The FTC is investigating whether Google is using its market dominance improperly when it requires publisher partners to show Google ads exclusively. If a publisher wants to show any Google advertisements to its visitors, it can only show Google advertisements. And since Google dominates the search advertising market, Web publishers are essentially forced to agree to its terms or give up Google revenue altogether.

The more that Google faces competition, the more publishers get to keep of the ad revenue generated by publishers on their own sites. Of course, Google has a strong incentive to limit competition so that it can keep more for itself and share less with publishers, which is exactly what Google has done.

Publishers need to be able to offer their search traffic to more than one advertising partner so that they can auction their advertising inventory to the highest bidder. This is a common practice in every other advertising medium — including display advertising, with the rise of real-time bidding auctions. Can you imagine if newspapers or TV stations could only show ads sold from a single broker?

Web publishers would see increased revenue if there was a competitive, real-time market for their search traffic. In turn, they could use this additional revenue to produce more content or provide more free services profitably. This would benefit the consumers of Web content, who make up their online audience. Competition would also bring increased innovation and transparency in the search network advertising marketplace — which would benefit advertisers, as well.

A competitive search partner advertising market would benefit the Internet ecosystem. The FTC doesn’t need to pick winners and losers — that should be left to the free market; however, the FTC should step in to ensure that dominant companies like Google don’t use exclusive agreements and one-sided contracts to prevent Web publishers from participating in a free market.

The FTC has an opportunity and obligation to protect Web publishers and the consumers who enjoy their advertising-supported content, by preventing Google from forcing online businesses into stifling exclusivity agreements.