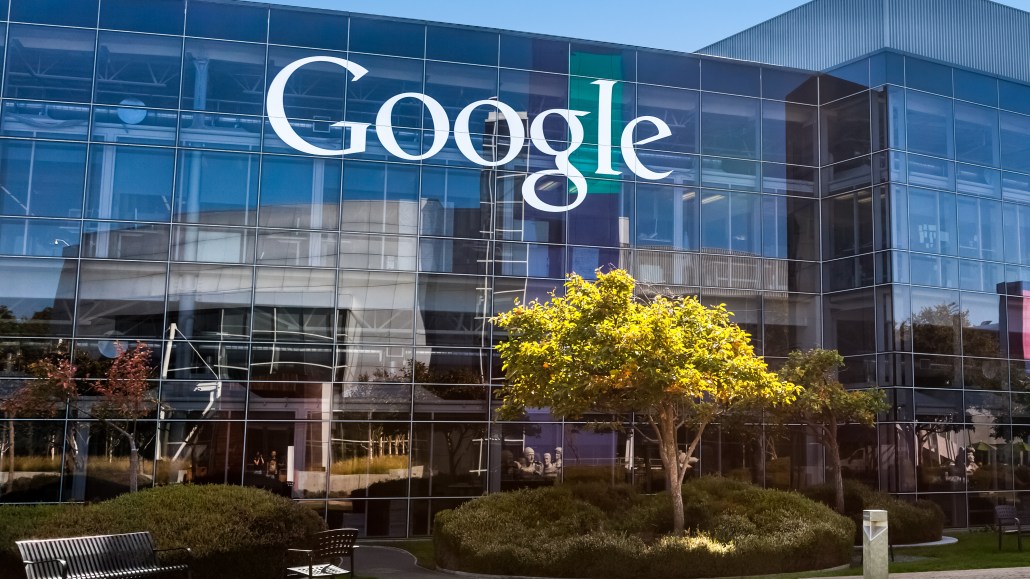 Google is testing a new way for publishers to maximize their advertising revenue.

The feature — called a “dynamic price floor” by a publishing executive briefed on the plans — would automatically change the minimum sell price for ads sold through Google’s DoubleClick Ad Exchange (AdX) based upon advertiser demand.

A price floor is the lowest price at which an ad can be sold for through an ad exchange (a marketplace in which advertisers and publishers buy and sell ad inventory in real time). Publishers set price floors to ensure their ad inventory fetches at least a certain amount of money in a real-time auction. If a publisher sets a price floor of $2, it will only accept advertiser bids of $2 or more.

Dynamic price floors, however, change in real time in order to reflect the bid history for a given piece of inventory and ensure that it is sold at a price that better reflects its market rate. For example, say a publisher routinely sells a given ad through an exchange at $5 CPM, but the ad has a price floor of $3. Now, say an advertiser that often buys that ad at $5 decides to bid the minimum of $3. With a regular price floor, the ad would be sold at $3. But a dynamic price floor would take an advertiser’s bid history into consideration, pushing the minimum sell price up to $4 without the publisher having to change its settings.

In this sense, automating the price floor entry process helps publishers as it alleviates concerns that AdX will depreciate their ad inventory. Although not as widely prevalent now, publishers have long worried that ad exchanges — and programmatic ad buying, in general — would exert downward pressure on the price of their advertising.

But Google’s dynamic price floor feature comes with a caveat, according to industry executives with knowledge of the feature: Certain settings within the feature will only be available to publishers that use Google’s ad server and ad exchange together. And that raises issues of whether Google is bundling the two products together so as to further its dominance in the ad tech industry.

Google’s dynamic price floor feature will have three priority settings — “low,” “medium” and “high” — that will allow publishers to determine how aggressively they price their inventory, according to those with knowledge of the feature. The high setting would push the minimum sell price higher than the medium setting would have, for instance.

Google has told publishers that the high and medium settings would only be available to those that use its exchange and ad server in conjunction, the executives told Digiday.

“I would have grave concerns if the largest and arguably most important digital intermediary improperly used its market dominance to gain other deals,” Jason Kint, CEO of digital publishing trade group Digital Content Next.

Google disputed that any parts of its product would be exclusive to publishers that use both its ad server and ad exchange.

“That description doesn’t match anything in our current product suite or future roadmap. We have and are working on a number of publisher tools to help maximize revenues,” spokeswoman Andrea Faville said in a statement. “For example, in DoubleClick for Publishers, we’ve had our dynamic allocation feature since 2010, integrated with the DoubleClick Ad Exchange. Separately, we’re experimenting with new ways to improve yield for our publishers on the DoubleClick Ad Exchange, but nothing new has launched.”

According to the executives briefed by Google, the dynamic price floor feature would function similarly to Google’s “enhanced dynamic allocation,” an ad tech feature that caused Google competitors to complain in spring 2013 to the Federal Trade Commission that Google was abusing its market power.

With enhanced dynamic allocation, a publisher’s ad server selects the highest bid for an ad, even if the publisher had previously sold that ad impression directly to an advertiser. But enhanced dynamic allocation only works with bids that come in through Google’s ad exchange instead of selecting the highest bid from across a variety of ad exchanges and ad optimization technologies, according to a Google customer support page.

That Google was bundling its ad server, which was dominant in the industry, with its ad exchange was enough to elicit an FTC probe, according to a May 2013 Wall Street Journal report. The FTC raised similar questions again last year, but it’s unclear if the two examinations were connected.

Using DFP and AdX together does offer the distinct advantage of simplifying the increasingly complex world of programmatic advertising.

“There are advantages to having them coupled, especially with programmatic,” Kavata Mbondo, head of programmatic solutions at Time Inc., which used both AdX and DFP. ““It would be great to have an aggregator of the demand aggregators. That would be awesome. … But companies don’t work like that.”