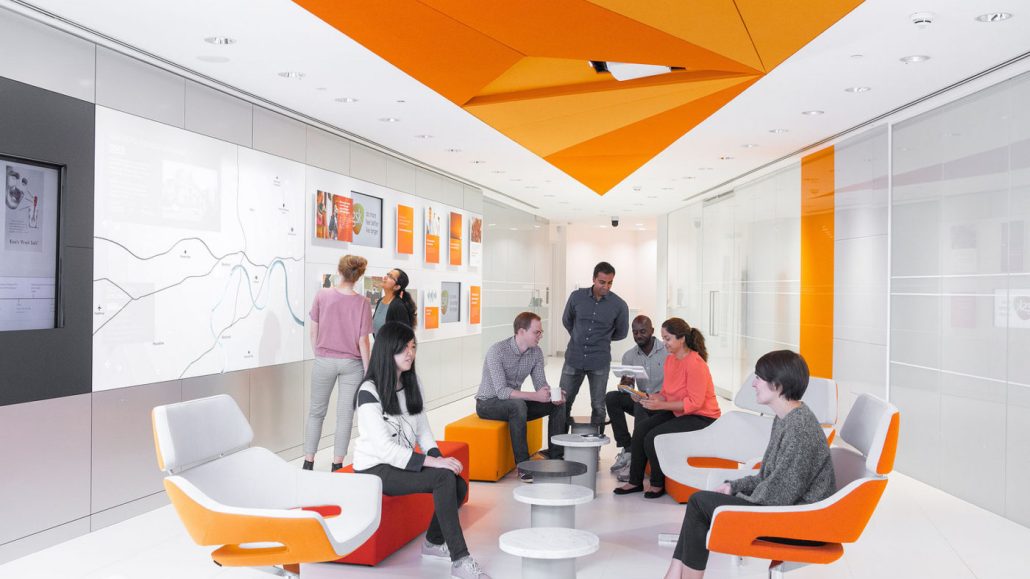 GlaxoSmithKline is building a programmatic team as part of a global shakeup of how it buys its media, according to a job listing and a source close to the advertiser.

GSK declined to comment. But according to the job post, the team’s main focus will be to lead contract negotiations with platforms including Google and Facebook.

Global marketers usually have limited influence over how budgets are spent at a local level. Going direct to media sellers puts marketers in control of their ad spending.

GSK’s programmatic team will work as an extension of its procurement division with responsibility for £200 million ($261 million) in media and content spend worldwide, per the job post. Having programmatic experts in its procurement division indicates that GSK wants to own the contracts for ad tech that would’ve usually been recommended by its media agencies, Mediacom and PHD. By GSK brokering those deals, it could also be a way for its top publishing vendors to get media spend that would’ve usually gone to ad tech. Media buyers at Nestle, for example, have asked their premium publishers to share a list of preferred ad tech vendors to ensure they get a better a deal.

The team will meet frequently with the chief data officer and head of marketing, according to the listing, which suggests GSK will pull away from deals where the data used by ad tech effectively belongs to the agency rather than the advertiser. Without those deals in place, GSK could be left with limited knowledge to take into new ad tech deals, while letting the agency profit by using that data to inform campaigns for a rival advertiser.

Convincing programmatic executives to move from agencies, where they can work on a variety of projects with the best technology, to join an internal team with limited career prospects is easier said than done. Advertisers like Electronic Arts, however, have found a way to make it work.

“Bringing technology and media in-house has helped the company better understand how media works, which informs our game development cycle and how we think about evolving our business models,” said Belinda Smith, global media director at Electronic Arts. “One of the ways we were able to do that is by poaching people from agencies.”

The hiring plan follows a recent influx of ad tech specialists to GSK, with the hires of Tom Mills as global programmatic director and Sandra McDill as global digital strategy director. Furthermore, GSK has recently started rolling out an internal program for marketers to skill up on areas such as programmatic, content marketing and search optimization.

It also is nearing the end of a search for a new media agency, which will no longer manage its media globally, according to two executives close to the pitch. GSK’s chief digital officer, Marc Speicher, is spearheading the review and may split the £1.3 billion account ($1.7 billion) across multiple agencies in order to take some tasks in-house as well as boost its local buying power, said two executives with knowledge of the review. Mediacom, PHD and Accenture Interactive are competing for the account, said the executives, and made their final presentations earlier this month.