Gizmodo reaches beyond tech into politics, news and everything else 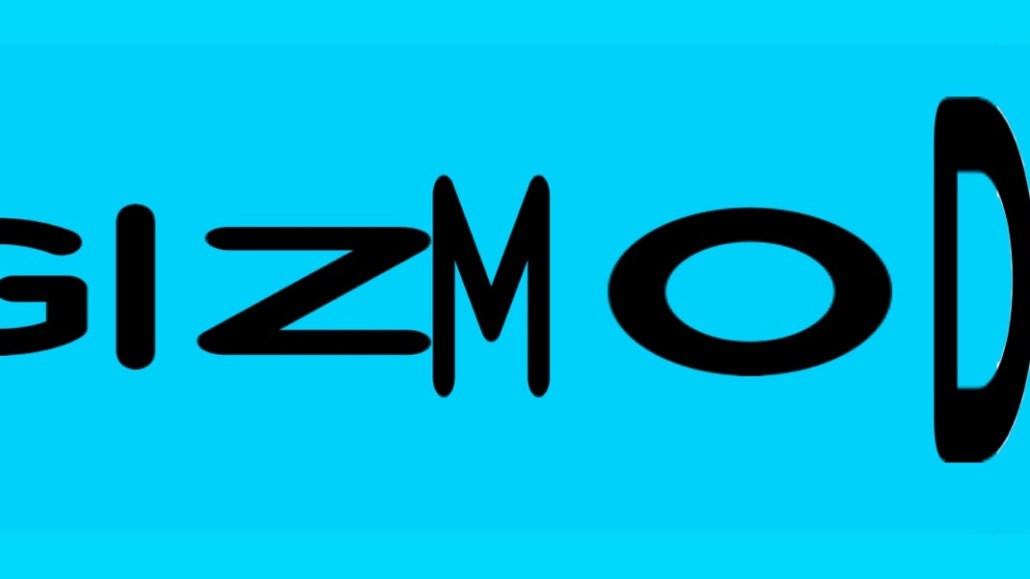 You could argue that every story today is a technology story. Increasingly, that’s meant everything has the potential to be a Gizmodo story.

Over the past year, the gadget and tech-focused publisher has widened its editorial focus past tech news and consumer gadget reviews. Today, it is not uncommon to find headlines like “New Video Shows Man Shooting Gun Near Counter Protesters in Charlottesville” cropping up in the site’s feed beside Gizmodo staples like reviews of digital cameras or probes into Facebook features’ inner workings.

Expanding an editorial scope comes with risks. But in Gizmodo’s case, it’s also yielded several major scoops, including an exposé on the suppression of conservative articles on Facebook’s trending topics widget and a full transcript of ex-Google employee James Damore’s controversial memo on diversity.

“Gizmodo was founded pre-iPhone, pre-Facebook, pre-Uber,” said Kelly Bourdet, the site’s editor-in-chief. “The reality today is that technology touches every part of our lives.”

For the most part, the forays into new topics haven’t driven any traffic surges. While a company spokesperson said Gizmodo is on pace to break an internal record for monthly traffic in August, the site’s U.S. traffic is essentially flat year over year, with 18 million monthly visitors in July, according to comScore data. Over the past 12 months, monthly unique visitors have oscillated between 15 million and 21 million, and average visitors’ time on-site is essentially unchanged as well, per comScore.

But the broader focus hasn’t irked the site’s core reader base, a key consideration for a site that gets 40 percent of its traffic from direct visits, according to SimilarWeb data. Bourdet noted that while Gizmodo now covers far more than gadget and design news, it hasn’t retreated from those areas: Since Bourdet joined the site in February, it’s hired three more reporters to focus solely on consumer products coverage. “This is not an either/or situation,” she said.

While pursuing scoops on tech giants like Google and Facebook feels like a natural extension for a tech news publisher, reporting on the so-called alt-right or Hurricane Harvey fallout might feel a bit more like a stretch. Gizmodo’s decision to lean into political coverage also comes at a time when brands are especially queasy about their ads appearing next to political stories. In recent months, major advertisers have begun blacklisting news sites, deeming them too controversial for their ads to appear there.

So far, Bourdet said, Gizmodo’s coverage hasn’t touched that third rail. But in broadening its coverage, some say it runs the risk of losing its distinct identity.

“More and more vertical news outlets have become less about their specialty areas and more about the same #fakenews that pollute feeds,” said Maryam Davani Hosseini, a senior digital strategist at the community, an advertising agency. “It definitely scares away my advertiser dollars while at the same time dilutes those niche follower bases that bring in quality engagement.”

To keep itself distinct, Bourdet said she has emphasized more original reporting, source building and Freedom of Information Act requests. “We’ve made that a huge priority of their jobs,” Bourdet said of Gizmodo’s reporting staff. “Having an amazing exclusive is incredibly worthwhile.”

How this shakes out and whether it further smooths what was reportedly a messy move into Fusion Media Group is too early to tell. “My foremost priority is to make sure the site is serving our readers,” Bourdet said. “That’s how I decide what I assign.”