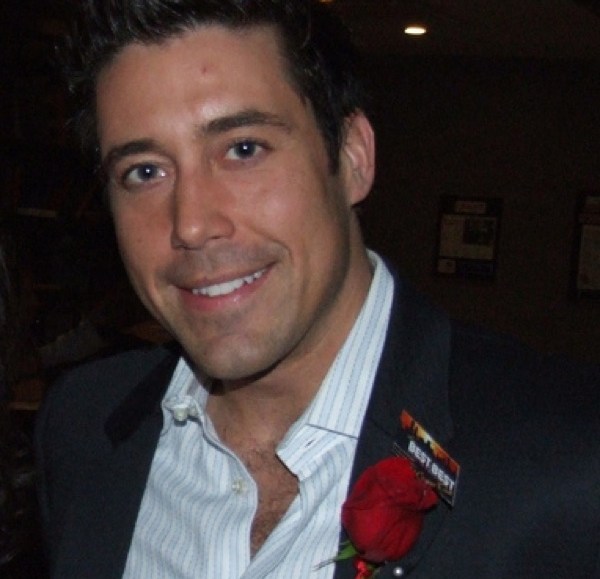 What do the ridiculous ABC reality show “The Bachelorette” and the digital-media world have in common? Well, besides the fact that in both environments everyone is constantly competing for the most attention, they also have Ed Swiderski in common.

Swiderski, a tech consultant and former Microsoft employee, was the winner of season five of “The Bachelorette” and got engaged to then-“Bachelorette” star Jillian Harris. Sadly, as is often the fate of most manufactured reality-TV couples, the pair split in 2010. But Swiderski now has a new merger to announce: Mix Media Solutions and his business, tech-consulting company GreenCanyon, have merged to form Kambio Group.

According to the press release, Kambio Group specializes in brand unification and social-media strategy with a focus on “next-generation cloud platforms and frameworks.”

We will have to see if Swiderski can take his winning social skills from reality TV to branding strategies. Watch out, Ashton Kutcher, there’s another “celeb” tech entrepreneur on the scene.