The latest tactics publishers use to get readers to stick around 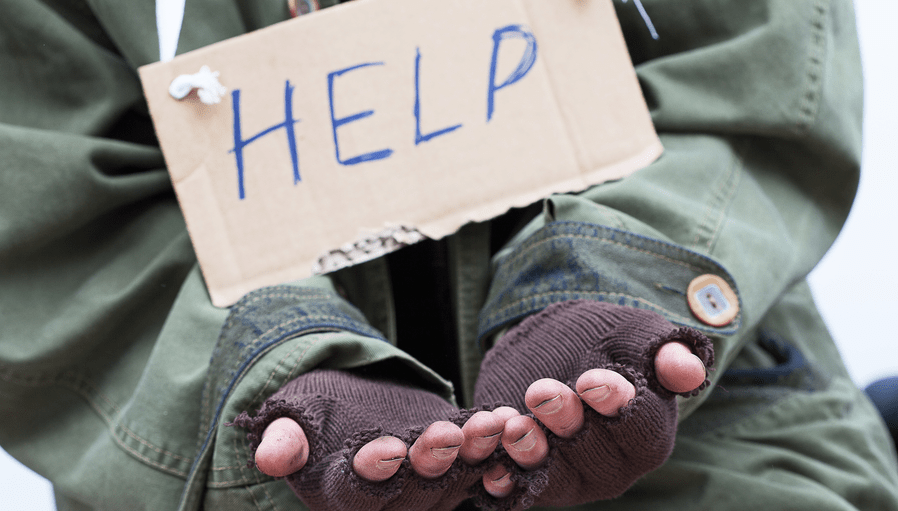 Publishers are spending a lot of time trying to keep readers clicking.

One of the big challenges for publishers today is getting readers to not only click an article but to click again (and again) after they do. And while this has long been a challenge for the industry, it has become an even bigger deal as more of publishers’ traffic is coming from drive-by social readers.

But necessity is the mother of invention, as the saying goes, which is why publishers are crafting some creative ways to squeeze a few more clicks (and ad impressions) out of reader visits.

“The most important thing is to ensure that readers have relevant choices offered to them in the natural flow of reading an article,” said Brad Campeau-Laurion, chief technologist and partner at Alley Interactive.”This needs to happen both during and after reading.”

“Recommended content widgets are table stakes in publishing by this point. Publishers have long used signals like “most popular,” “most emailed” and, more recently, “popular on Facebook” to push readers toward high-performance articles. It’s what happens when network effects meet content.

Upworthy has put an interesting spin on the idea. When a reader clicks an article, reads for a few seconds, and moves the mouse to click away, Upworthy displays an “Ever seen these?” message with a handful of other suggestions in an effort to keep them around for another click or two.

“The goal is to trigger it for a small subset of people who have landed on a page and are not that excited about that piece of content that they’re,” said Daniel Mintz, director of business intelligence at Upworthy. “We like to make sure that they see other options.”

The rise of social sharing means that for some publishers, the homepage is dead and buried. In its stead, publishers like Time.com and Quartz are extending the homepage’s content-discovery role to the article pages themselves. Scrolling through one article immediately leads into the next one, which means that readers that click and read one article inevitably go on to scroll through a few more.

Quartz says that, at its core, infinite scrolling is all about solving the “what next” problem that readers face when they get to the bottom of an article. “When people choose to read another story on Quartz, about 80 percent do so by scrolling, as opposed to clicking on a headline,” said  Zach Seward, senior editor at Quartz. “And overall, we estimate that readers view about 50 percent more stories per visit than they would without the option to scroll.”

One of the most effective ways to get readers to click more content is to make the process of getting to the next article as easy as possible. That’s the thinking behind page-navigation buttons, which let readers click over to the next article by either clicking one of two navigation arrows or pressing the corresponding keys on their keyboards. USA Today, one site using the buttons, says that other publishers that use similar buttons include The New York Times and FiveThirtyEight.

Vox’s mission to explain the news has it taking a page from the Wikipedia handbook. When Vox writes about a complex topic, it often highlights key words that, when clicked, link to relevant explainer “cards” that offer more basic info about the topic. These cards are often a part of larger “card stacks” arranged around topics like “16 things about ISIS and Iraq you need to know” and “The whole story of GM’s faulty ignition switches.”  It’s easy to see how digging into one series of cards can lead readers to discovering even more. It’s the rabbit-hole approach to content.