Financial Times sales chief on ad fraud: ‘There is no collective will’ 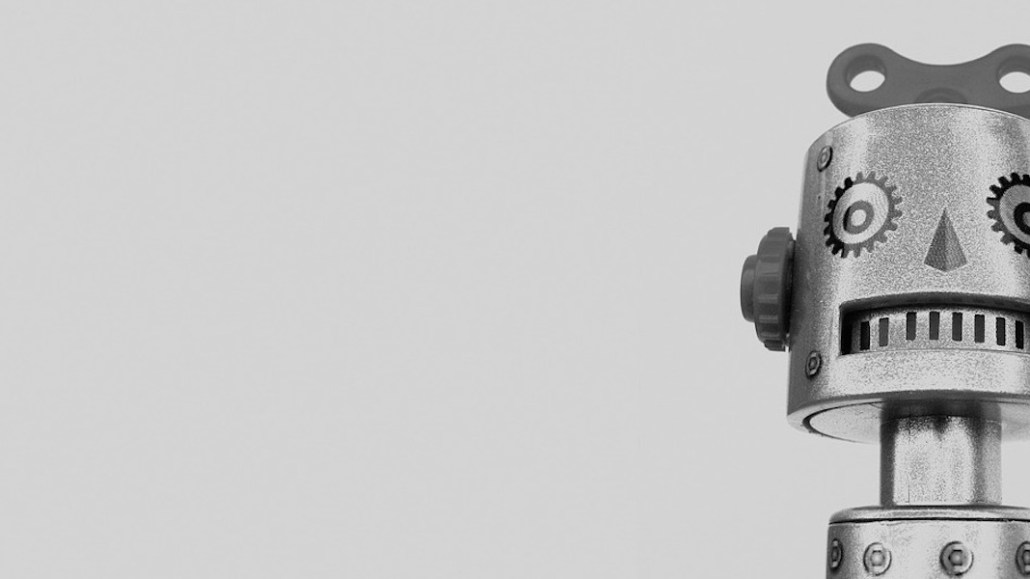 Google found itself in the center of a tornado, as yet more brands found their ads landing next to extremist content on YouTube. The Guardian, Channel 4 and the British government all found ads adjacent to inflammatory content — including clips of white nationalist David Duke, who praised the killing of 49 people in an Orlando gay nightclub. In response, they pulled advertising spend, and Google was summoned to the Cabinet office on Thursday night, where it was given an ultimatum — sort it for good or YouTube will continue to be blacklisted.

The issue isn’t just one of brand safety but the fact that the ads make money for the content creators.

Ronan Harris, managing director of Google UK wrote a post in which he conceded that its system isn’t perfect. “With millions of sites in our network and 400 hours of video uploaded to YouTube every minute, we recognize that we don’t always get it right,” he wrote. “In a very small percentage of cases, ads appear against content that violates our monetization policies.”

The Financial Times recently made a public pledge to advertisers with a Commercial Charter, detailing the strict standards the publisher will hold itself to on viewability, brand safety, pricing and non-human traffic.

We caught up with Jon Slade, chief commercial officer of The Financial Times, to get his views on the current state of play.

This issue of brand safety seems to be escalating.
Everything has been gathering momentum in the last six months. The increased use of tech in advertising, and the big political news shocks of last year — Brexit and Trump — highlighted the quality of news that’s around, the funding for them and the way extremist organizations are using technology platforms to further their own advantage. And these things are all coming together and sitting on top of a poorly regulated mess of ad technology.

And now Google is under fire. Is it about time?
The reason Google and Facebook are coming under fire is that other than those two it’s hard to point the finger at anyone else and say it’s your job to clear it up. When you talk about pulling spend, those actions harm the advertiser. Thinking of the FT as both a seller of advertising and an advertiser, we are in a tricky situation if we have to threaten to pull our money out of the system and damage our revenue in the process — there is no collective will to fix this. The reason we produced this Commercial Charter was to inspire action from the industry — it’s not just for our benefit. Because advertisers can be in safe environments and have trusted relationships with media partners.

Is advertiser confidence in programmatic advertising at a real low?
Yes, I think it is. It’s at two speeds. On the one hand, there is still an enthusiasm for the advantages technology can bring: greater efficiency, the use of data, dynamic targeting. That’s what marketers want. On the other hand, you have the skepticism and pessimism about using the tech in a safe way. There is a crunch point in the middle of it all.

If the FT’s ads appeared next to extremist content, would you also pull spend like the Guardian has?
We would judge it as we found it on any instance; it’s hard to be hypothetical. We work very hard with our agency and our own internal technology to use best-in-class tech. But it’s not foolproof. If we encounter situations like this, we react as fast as possible. Would we pull spend? I’m not sure, because we spend in a very precise way, and it would be detrimental to our revenues to pull spend. The pressure is not on the advertisers to stop spending money — the onus is on the suppliers of the product. We are being punished for the insufficient action on the suppliers. So, pull your finger out Google.

How have advertisers responded to your Charter?
Very positively. They wish more people were doing something similar. But there is a momentum around this, and it is coming to a crunch point. Ad tech tax has been an issue for the last four to five years. Four years ago we ran tests on three campaigns, asked our clients what they were spending, and worked out that we were only getting 40 percent of their spend. Pretty much the same as the Guardian found when it ran tests more recently.

Has that 40 percent increased since then?
Nope. We have been frustrated with these issues, alongside our clients, for a long time. But change comes when there is a willingness to change. The industry needs a 12-step program.