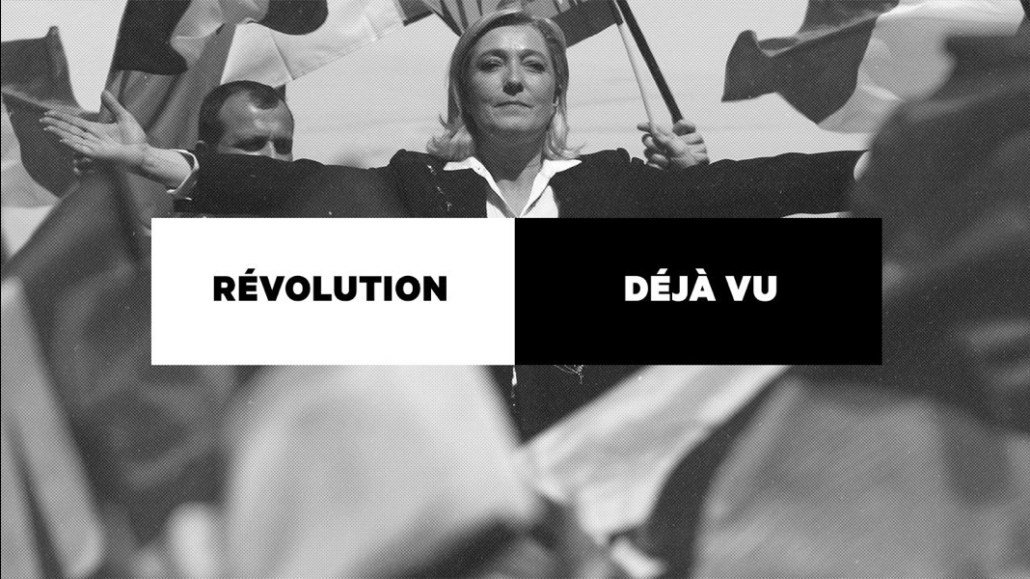 The Financial Times is spending money to make money. In the past month, the Nikkei-owned financial news publisher has launched two separate marketing campaigns, one for a new weekend product that offers digital access plus a print copy of the FT’s Saturday edition, as well as a separate campaign, “Black and White,” it produced with the help of Essence Digital.

Those join “Facts, Truths,” and a fourth reader-focused campaign that it launched with several broadcast partners in the UK, as part of a global push across broadcast and digital. Overall, the FT’s marketing expenditures are up 28 percent on consumer-facing campaigns and 30 percent on B2B campaigns year over year, making this the highest amount spent on marketing in years (it declined to share a hard dollar figure).

The FT is spending big because the iron of opportunity is hot. U.S. publishers like the Washington Post and the New York Times have been enjoying post-Trump subscriber surges, and in the U.K., Brexit’s begun driving gains anew since Prime Minister Theresa May signed Article 50 at the end of last month.

But the FT’s also motivated by a realization that its journalism is what drives subscriptions, and so it should be out front helping to sell it, thanks to programmatic targeting of prospective subscribers. “Our marketing now looks to keep up with our journalism,” FT chief communications and marketing officer Darcy Keller said. “Part of what’s driving the increased investment, is what we see as an opportunity around the news agenda.”

The FT’s most recent brand campaign refers to era-defining stories like Trump and Brexit. But its creative assets are just the first shots fired in a salvo that follows possible subscribers across the web. Once someone’s seen a creative asset like the above, the marketing team will then target them programmatically with FT content across multiple platforms: If someone sees the above automation ad, that person will get technology news served up as a suggested article on separate websites or inside Facebook; once the FT gets that person back on the site, or reading content, they’ll be targeted with newsletter signup offers, an increasingly important tool for the FT.

On average, readers that see one of those creative assets is then hit with about a half dozen pieces of FT content across the web. “If we can reach people on multiple platforms, engagement increases exponentially,” Keller said.

The FT targets people like this because of its long-held belief that repeated exposure matters. Digital subscriptions start at $338 yearly, and it takes a lot of exposure to convince a reader to pony up that kind of money – so much, in fact, that that was a key reason the FT dropped the metered paywall approach it launched in 2007, abandoning it in favor of a month of unlimited access for just $1. “If you’re going to ask them to part with a not insignificant amount of money,” Keller said, “you need to be a daily habit for them.”