Fighting the Tide of Crappy Apps 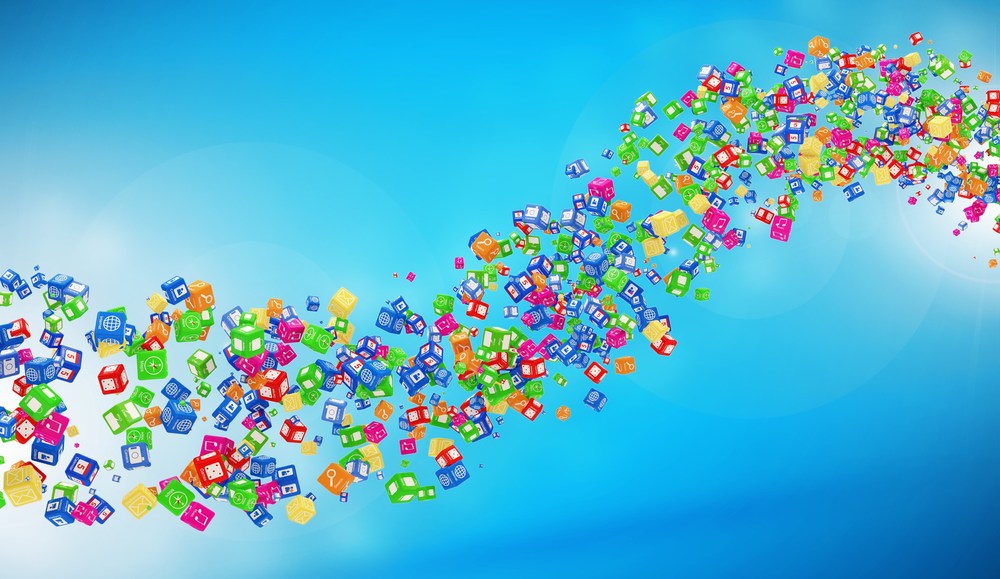 As HTML5 and cross-platform tools proliferate, developers feel the pressure to leave the Web and shift to mobile. However, they don’t necessarily have all the skills to make that a smooth transition. At the same time, everyone and his mother can develop apps these days since there are more and more drag-and-drop tools that allow people to create an app without any programming experience. We can already see that it’s leading to an increase in poorly designed and poorly implemented mobile apps, so it only stands to reason that the landscape is going to get much worse.

Part of the problem with all of the CRAPP (crap apps) is that most of them don’t offer something that users want, which leads to clogged app stores that crowd out high-quality apps. But most of these apps also offer a terrible user experience through poor UI design and inefficient architectures that drain battery life and chew through data plans. Users end up frustrated because they’ve wasted time on useless apps that have killed their batteries. Meanwhile, developers get pummeled in app store ratings and reviews and are then forced to spend time fixing bugs rather than adding new features or otherwise enhancing their products.

There are resources, however, to help developers optimize their apps and ensure they’re working well for users from the outset. The AT&T Developer Program, for example, created the Application Resource Optimizer (ARO), a free, open-source diagnostic tool that analyzes an app’s data traffic and power consumption, then provides recommendations on changes developers can make to optimize these points and provide the best possible user experience. By using ARO before an app’s public launch, developers can minimize complaints and angry app store reviews and enhance the user experience by reducing power consumption and data traffic.

Of course, app development is only half the picture. Even a completely bug-free and fully optimized app won’t be successful if the developer doesn’t properly communicate with her users. Unfortunately, most developers don’t really know how to correctly manage their customer connections. Yes, the cream does rise to the top, but when you’re competing with over 600,000 apps in iTunes alone (don’t even get me started on the massive scale of the Android Marketplace), it’s going to take a little ingenuity to rise above the industry noise.

Tools like Appboy, as an example, are helping developers better understand their users, allowing them to enhance their outreach and development efforts. Appboy delivers a CRM solution created specifically for mobile developers, helping them manage user communication, find opportunities for cross promotion and integrate social media to better understand their users’ needs. It’s no longer enough to tweet out the release of a new app. Developers need to take communication with users much more seriously than they have in the past if they want their work to speak louder than the competition.

So what does the mobile app industry need? First of all, better training in programming, increased awareness of the support tools out there, better discovery of genuinely good apps, and better promotion of those apps. Fortunately, there are more and more solutions raising awareness for these issues, but in order to stay ahead of the influx of CRAPP, we all as individual developers need to start correcting the tide. It won’t be easy, and it won’t happen overnight, but the alternative is seeing the mobile industry degenerate into a melting pot of terrible applications; and that would be, well, crappy.