Facebook’s a Platform, Not a Publisher 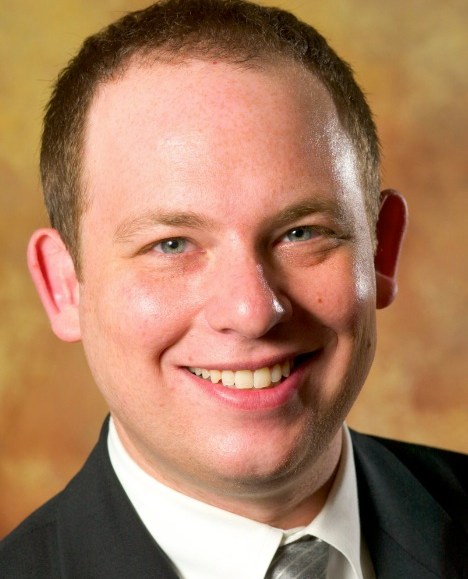 There’s no debate more tired than the inevitable one about whether the hot tech company of the day is a media company or not. It happened with Google, now it’s happening with Facebook. The truth of the matter is there’s not a binary option between tech and media. The answer is yes. These companies make the majority of their revenue from advertising, but they’re tech platforms at heart. In the case of Facebook, there have been questions swirling about its ad business and commitment to meeting the needs of Madison Avenue. Ian Schafer, CEO of Deep Focus, thinks these complaints are missing the point because Facebook’s not about selling ad impressions per se. In fact advertising is secondary to the type of constant interactions brands can have with consumers on the Facebook platform, emphasis on the platform.

With Facebook, real consumer connections become the new impressions, as they are what have become scarce. Ad space just makes those connections happen more often. It’s advertisers who shoulder the burden of making those connections yield value that contributes to their business objectives. It’s a canvas. Is that value driven by media spending? By creative executions? By customer service? By ads? By apps? The answer is all of them — which doesn’t suit the traditionally siloed advertising business very well. As a platform, Facebook seeks to offer something that publishers don’t — a utility to make marketing programs more efficient, more successful, and more relevant, by busting silos. The Facebook advertising sales pitch distilled is, “build your marketing programs to work through Facebook and use ads on Facebook to drive engagement with them at scale.”