How Facebook is trying to siphon off TV ad spend 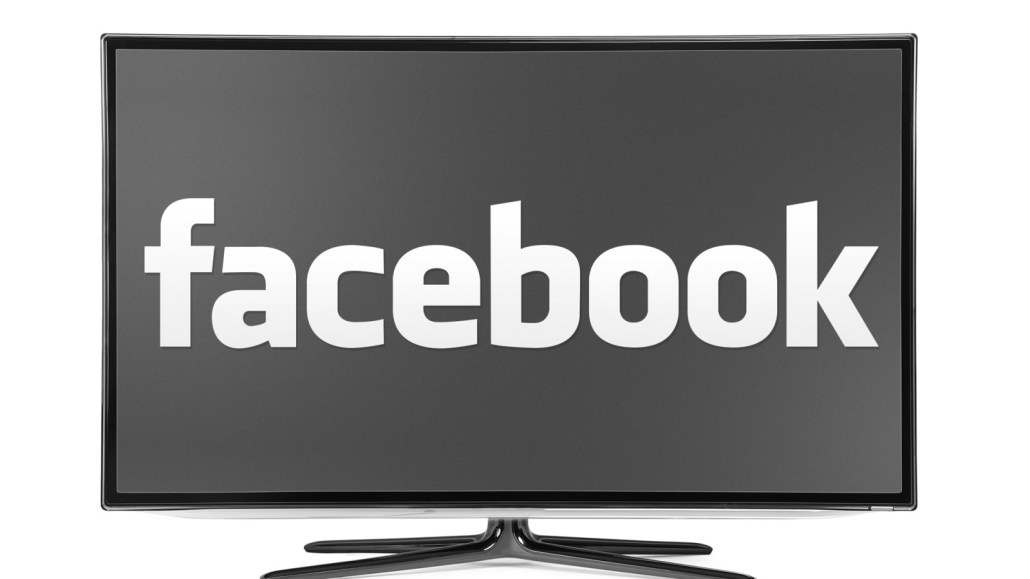 Facebook has been working hard to convince marketers to shift part of their TV ad budget to the social network.

As part of that effort, Facebook last month tapped Nielsen to host an educational session on TV ad sales for the social network’s marketing partners, according to a source who provided Digiday with a copy of the presentation deck. After outlining the basics of the TV ad industry and declining viewership of linear TV, the deck highlights the potential for increased campaign reach with some modest reallocation of TV budgets to digital channels — such as Facebook.

The deck also cites an August 2012 case study of an $18 million national TV investment which found that a reallocation of between 0.7 to 5.0 percent of the total television budget to “a representative mix of online sites” boosted a campaign’s total reach while reducing its mixed CPM rate.

Facebook has more than 200 “preferred marketing developers,” from ad tech and media-buying firms to audience-data and measurement vendors, which were invited to participate in the session.

“This is classic Facebook. It is doing mass manipulation of partners’ marketing and sales efforts, [in effect] telling partners to tell agencies and brands whatever Facebook wants to say,” said the source, who wished to remain anonymous over fears of being kicked out of the partner program. “When Facebook says it, brands don’t believe it, but when the entire ecosystem pushes for something, brands and agencies surrender.”

“During primetime, when TV networks reached more consumers than Facebook, Facebook was a strong driver of duplicated reach, meaning that a marketer could reach the same consumers online and on TV,” the 2013 study found. Sound familiar? Facebook declined to answer questions regarding the new presentation. But media analysts weren’t afraid to chime in.

“They’re trying to arm their partners to capture television budgets more directly,” said Brian Wieser, a senior analyst at Pivotal Research Group. “But for buying TV, it’s not just that you want targeted advertising, but you’re trying to associate your brand with content. When you’re talking about inserting a video ad into a news feed, it’s a totally different proposition.”

Facebook has spent the past year courting brand video, promising brands better performance for native video than embedded YouTube video. It seems to be working, as brands from Apple to WestJet are seeing strong performance on their Facebook video content.

But Facebook has been investing on the content side, too, doling out money to ABC for a Facebook-exclusive news briefs and to the NFL for access to game highlights. While Facebook has not introduced a pre-roll ad product, that high-quality video content could entice advertisers with sizable TV budget to consider shifting some dollars to Facebook.

“Facebook’s use of Nielsen in this capacity suggests an increasing sophistication in Facebook’s efforts to help marketers spend their money effectively,” said Jan Dawson, chief analyst at Jackdaw Research. “Obviously, TV advertising in the U.S. has always been one of the biggest potential sources of digital advertising dollars, but it’s interesting to see Facebook targeting it so directly.”