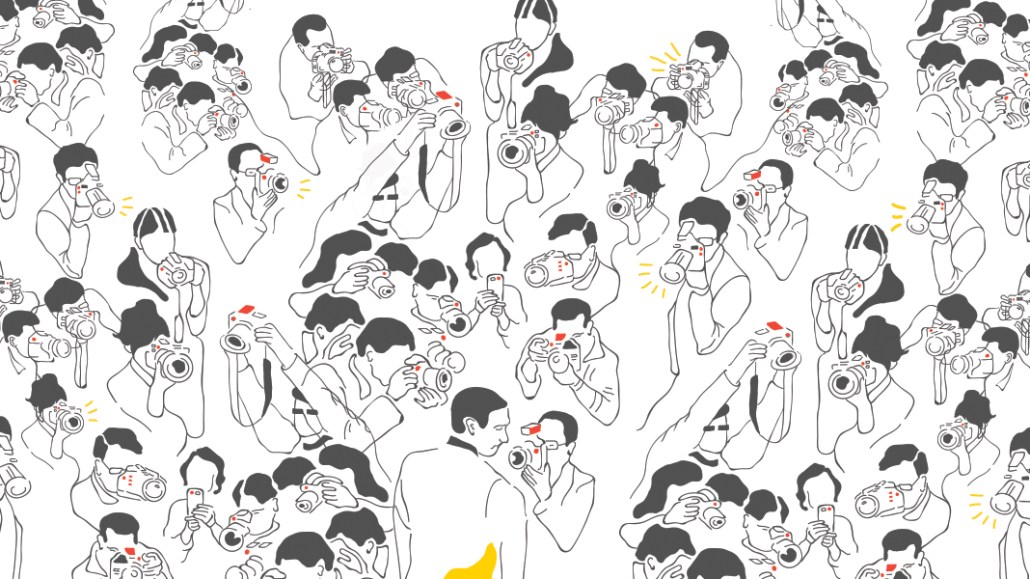 Back in April, Mark Zuckerberg traded his customary T-shirt for a suit and faced the Senate’s Commerce and Judiciary committees to testify about how Facebook became breeding grounds for Russian disinformation and interference with the 2016 presidential election. He faced a phalanx of cameras, and more importantly, 46 Senate members.

The hearings descended into farce at times, with senators glowing in the presence of the tech titan, telling corny jokes and asking for favors.

A February poll by Axios-SurveyMonkey showed that 55 percent of Americans want big tech regulation, and Congress has produced a flurry of bills. People from across the ideological spectrum from tech investor Roger McNamee to NYU’s Scott Galloway to conservative writer Selwyn Duke, have called for the tech giants to be broken up. But they all seem bound to be disappointed. As the April hearings foreshadowed, regulatory overhaul is far off.

It’s not to say the law has kept pace with technology. The law regulating the internet has its roots in the Communications Act of 1934 — the same act that established the Federal Communications Commission — and which barely mentioned the still-new internet when it was last revised in 1996. The internet has come a long way since that era of dial-ups.

“We’re still at internet 1.0,” says Nicol Turner-Lee, a Brookings Institute fellow in governance studies at the center for Technology Innovation. “We have not talked about tech and platforms in the last five to 10 years. We need new vocabulary.”

Many lawmakers are ill-equipped to rein in tech companies, though. As seen during Zuckerberg’s testimony before Congress, many seemed out of their depth when it came to understanding how far the technology platforms have advanced. It’s harder to take on an issue when you understand it so little.

So far, the solutions being proposed are directed at the specific issues of safeguarding user data and bringing transparency to online ads. There’s one that would require opt-in consent for the sharing of sensitive user information. Another would require explicit consent to use people’s online information. Still another would regulate online campaign ads by companies such as Facebook and Google.

Such piecemeal efforts overlook the fact that Google, Facebook and other big tech companies operate across industries. With that huge market power, they also are big lobbyists. Google’s parent company Alphabet has already spent over $11 million on lobbying in 2018 through July; Facebook has racked up $6.7 million lobbying spend in the same time period.

Breaking up the tech companies would also be complicated by the fact that each has integrated business divisions. There is no clear mechanism to use or government authority to oversee such a breakup. The FTC has limited authority beyond enforcing regulations. The Department of Justice could take the lead given the privacy violations, but such action is seen as unlikely under the Trump administration, which has taken a hands-off approach to regulation.

That’s the view of Sen. Cory Booker. He’s been a vocal opponent of tech companies increasing market power and consolidation and has advocated for government intervention, but isn’t holding out hope for any massive change.

“There is a different philosophy of corporate power that is driving particularly the Republican Party right now,” he said on the “Recode Decode” podcast.