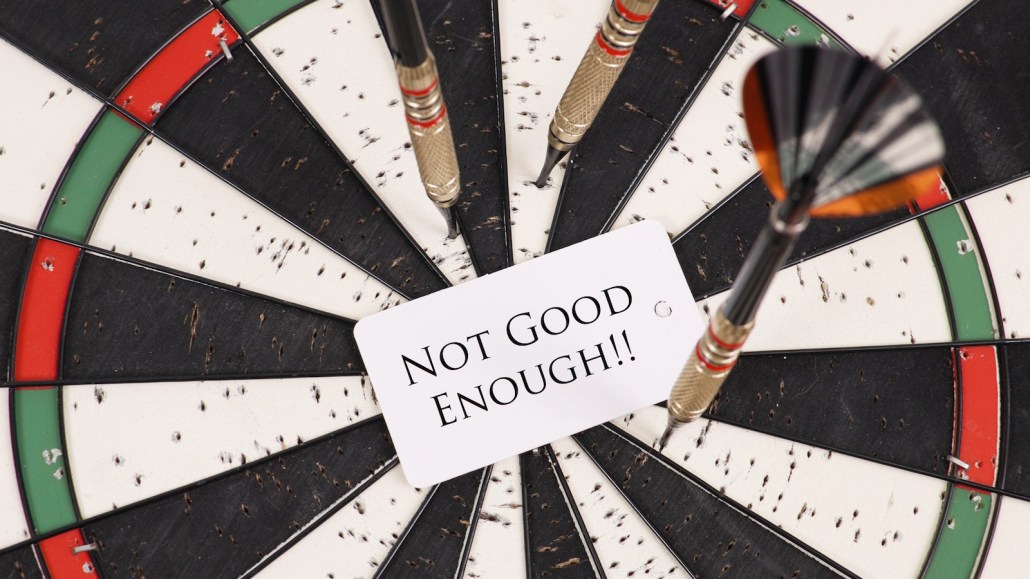 Ball’s in your court, advertisers. That’s the message Facebook is sending with its recent moves, which suggest the social platform is shifting away from doing the heavy lifting of creating interest in ads and instead assuming the traditional media role as a provider of a large audience.

Facebook is taking steps that could begin to return a sense of quality — for both user posts and ads — to the News Feed. Both have taken a hit as Facebook has become more popular and has focused on making money off its audience. Take Facebook’s recent announcement that it will retire Sponsored Stories, the ad unit that showed users social actions friends took with brands. In lieu of this, Facebook plans to bring “social context” — user comments, likes and shares — to all of its advertising products effective Apr. 9. That means brands will need to work harder to create compelling ads, agency executives said.

“Facebook is basically saying, ‘I don’t care how much money you put behind a post. If it isn’t good content, we’re not going to serve it,’” Jason Stein, president at social media agency Laundry Service, said. “It’s part of Facebook’s evolution to guard users from bad content.”

Bringing social context to ads is as much a way for Facebook to cater to its users as it is a challenge to agencies and brands. By placing more emphasis on user interactions, the masses will now have more say regarding which ads their Facebook friends see and, correspondingly, how well certain ads perform. At least that’s the message Facebook is putting out there.

“Our social advertising honors the audience that people choose, so nobody will see information in social context for an ad that they couldn’t already see,” Facebook said in a statement.

This is part of Facebook’s larger effort to weed out low-quality posts, advertising or otherwise, according to Matt Britton, CEO of digital agency MRY. Facebook’s recent decision to make publishers’ posts more prominent in users’ News Feeds is another example of the platform’s newfound emphasis on de-cluttering users’ feeds, he said.

“Facebook has the ongoing needs of its users and advertisers, and the Sponsored Stories as they were being used weren’t user-friendly,” Britton told Digiday. “This will up the ante for brands to create great content if they want to be on the News Feed. The only way that a brand can create true scale is with shares.”

Agencies that want to continue using Facebook as a means for the same old quick, easy reach will be able to do so, but they’ll simply have pay for it. As such, Facebook stands to benefit either way; agencies will have to either start making ads that generate organic interest among users, or they’ll pony up to have their uninspired creative reach an equal number of users. If the quality of the average Facebook post doesn’t increase, what agencies pay to promote lackluster posts will.

“All things being equal, the average post will be limited in its reach, but it’s better for the consumer,” Ian Schafer, CEO of digital agency Deep Focus said. “Facebook sees this as the intersection of where advertising and consumer interests meet. If brands create great content, users are going to create more reach for it.”

Facebook has not yet revealed to agencies the specifics of how its upcoming policy change will weigh on ad performance.

“You’re going to have meet Facebook’s qualifications in order to get your ad in the News Feed,” Stein said, “and we don’t know what they are yet.”