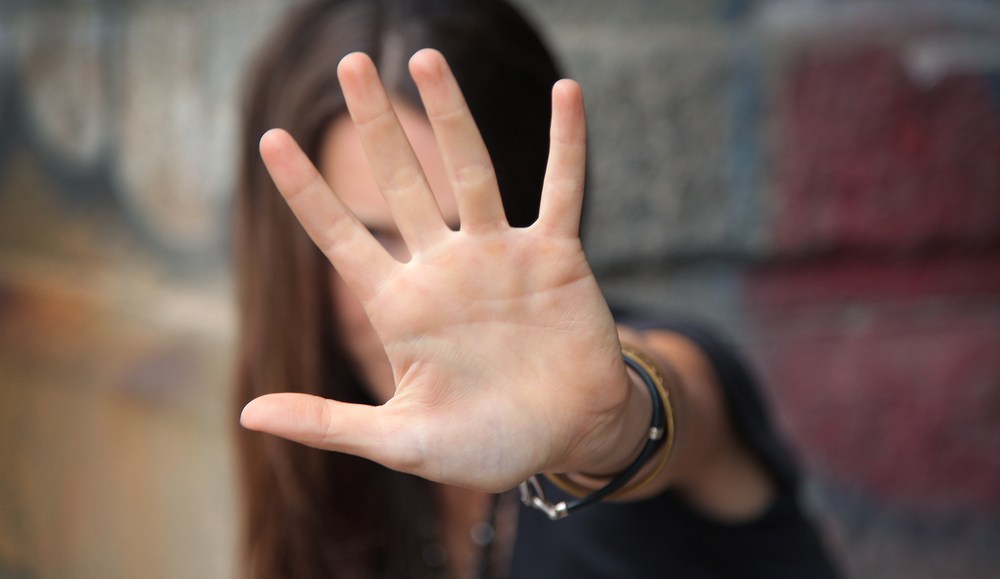 Facebook has been hard at work, separating the wheat from the chaff of advertising on its news feed. Now, the latest change could keep advertisers from reaching their desired audiences.

The social network announced on Thursday that users will now be asked to provide feedback as to why they “hid” an ad from their news feed. That capability was initially rolled out as a test weeks ago, the results of which showed many users were hiding ads because they found them “offensive or inappropriate,” according to a Facebook blog post.

Facebook will also start using this feedback to inform its ad targeting: If an ad is being consistently hidden and receiving a significant amount of negative feedback, then Facebook will refrain from serving that ad to other users.

“We absolutely welcome this change,” Ben Winkler, chief digital officer at media agency OMD, said. “Crummy, irrelevant ads are bad for everybody, and they’re especially insidious in a social feed.”

While the change is likely to improve the quality of ads on Facebook, it could produce frustrations for advertisers and their agencies. Limiting the reach of unpopular ads will ostensibly motivate brands and agencies to improve their campaigns, specifically as they pertain to Facebook. But it could potentially prevent certain brands from being able to serve ads to the people they were hoping to reach.

Facebook, for its part, is not concerned about this change frustrating its advertisers. The initial test did not have a significant effect on ad reach, Facebook wrote in an email to Digiday. Besides, advertisers want to run ads that perform well, and this will help their cause, right?

“Hiding ads isn’t a natural behavior for most Facebook users, so this isn’t likely to yield a significant amount of data,” according to Matt Wurst, general manager of social media at digital agency 360i. “On the flipside, this feedback should help marketers combine creative and media to create content experiences that people want to engage with.”

So advertisers could, in theory, spend money to target an ad at a certain demographic but be still denied access to those users if their ads are hidden with some frequency.

“This is one of a series of Facebook ad changes that encourage advertisers to create more awesome ads with more awesome targeting,” Winkler said. “The alternative is that no one will see your ad at all.”

Facebook is making sure this system will not be ruined by trolls, though. Feedback from users who rarely hide ads from their news feed will be weighed more heavily than those from serial ad hiders.

The social network has taken numerous steps over the past year to improve the quality of the news feed, even at the expense of its agency relationships. Facebook changed its new feed algorithm to show more “high-quality content” and weed out spam over the last year, which contributed to decreased organic reach for many brands. Facebook’s change to sponsored stories earlier this year was also seen as a message to improve ad quality.

The move will further pressure agencies and brands into taking Facebook more seriously in terms of creativity, but the lack of transparency regarding how those ads resonate with users could become an issue.

If Facebook’s past changes are any barometer, the change might cause some short-term frustrations but will ultimately be embraced.

“Facebook obviously has a long play here as well: The more relevant the ads are, the more ads a user is willing to see,” Winkler said. “Relevance equals revenue.”