With its war on promotion, Facebook is now an ad critic 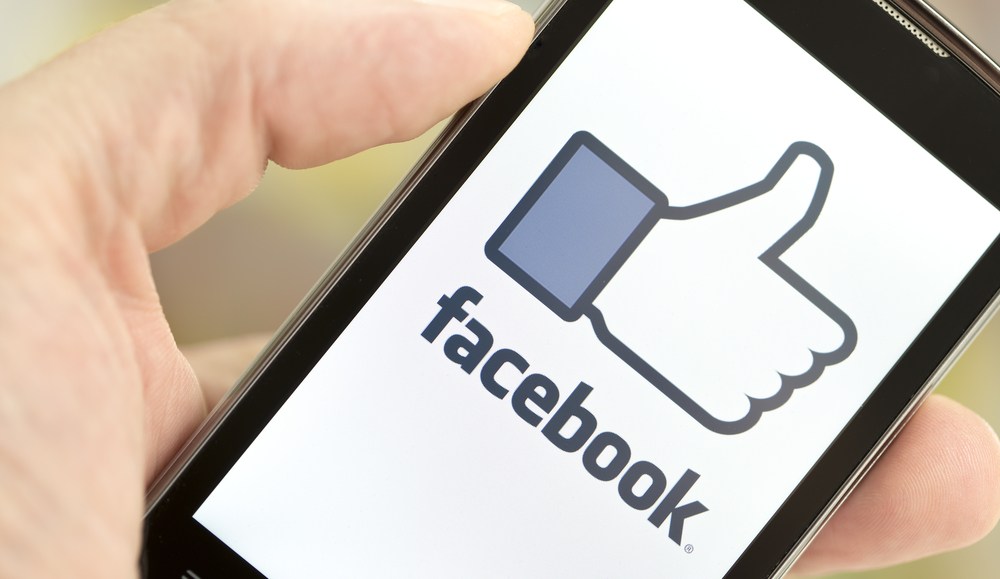 Those days are now over. Facebook announced late last Friday that it would decrease the reach of brand posts it deems too “promotional.” But while Facebook is construing the practice as a way to better serve its users, advertisers are worried that the social network is being unclear about what constitutes “quality content,” and in turn preventing advertisers from reaching consumers who affirmatively asked to hear from them — often thanks to ads on Facebook.

So, FB is cracking down on “overly promotional” posts. Who draws the line? “Overly” may be just right for some.

Advertisers’ concerns stem from Facebook’s announcement on Friday afternoon that it will in January start limiting the reach of brands that create “overly promotional” posts. That is, brands will be punished for trying to send overtly commercial posts to their Facebook followers, despite the fact that those followers chose at some point to like that brand’s Facebook page. Which begs several questions, most notably, what’s the line being too promotional and high-quality, and how can an algorithm make that decision.

According to Mindshare Chief Strategy Officer Jordan Bitterman, Facebook is making it harder for marketers to use its platform effectively.

“Facebook is basically saying that their algorithm will be the arbiter of what’s promotion and what’s not promotion,” Bitterman told The New York Times.

Facebook meanwhile contends that the latest change is simply the latest of myriad changes it has made to news feed over the past two years, all of which have been aimed at ridding Facebook of “low-quality” posts with “high quality” ones. The problem, according to skeptics, is that the delineation is opaque, especially considering that everything a brand does on Facebook is inherently promotional, regardless of its subjective quality.

A Facebook spokeswoman said examples of overly promotional posts include ones that urge to consumers to buy something at that instant or enter a sweepstakes. High-quality brand posts, however, are ones that Facebook users naturally want to share, such as this Christmas-themed ad from British retailer John Lewis:

Facebook also defended using an algorithm to judge a post’s quality, saying that while the judgments will be automated, they will reflect user feedback regarding what’s overly promotional.

“Facebook users will ultimately teach the algorithm how to arbitrate on their behalf based on actions and preferences,” according to Jill Sherman, DigitasLBi’s group director for social and digital strategy. “Some promotional content might break through because it garners a lot of high-value social engagements, such as Super Bowl ads.”

Still, the change has caused confusion regarding what brands should now do with the Facebook pages they invested so much time and effort in. After years of being told by Facebook that accumulating likes and maintaining a steady posting schedule was integral to success on the platform, brands are now being told they can’t use post to promote themselves to that very audience.

Facebook defended the importance of brand pages in a separate blog post about the news feed change.

“Given the substantial traffic to Pages, we are exploring ways to build more features into Pages. A lot of this is in response to how we’re seeing people interact with business Pages. Some of these interactions include messaging to communicate with a business directly or browsing video and photo content. We’re also exploring ways to better customize Pages based on the industry a business is in, similar to how we rolled out menu sections for restaurant Pages.”

The post fashions a brand page more as a customer relationship management tool or as a repository for creative rather than a means for brands to routinely access their fans. And the change also gives credence to some agency executives’ claims that Tumblr has supplanted Facebook as the premier platform for organic distribution.

Forrester analyst Nate Elliott suggested last week that brands should focus on creating branded communities on their own websites in lieu of using Facebook to reach consumers.

Facebook’s news feed change ultimately leaves brands and their agencies with two choices regarding Facebook: Either create a heart-wrenching video that goes insanely viral, or pony up for Facebook ads.

“Facebook’s organic reach on pages has been 3-5% for years,” according to Eli Singer, Chief Strategy Office at Engagement Labs, a company that creates software for social media advertising. “If you post to 10,000 fans, only 300 are seeing these posts right now anyway. You have to pay for the other 9,700 to see it. With this recent move, now you’re paying to reach 9,900 of those followers.”