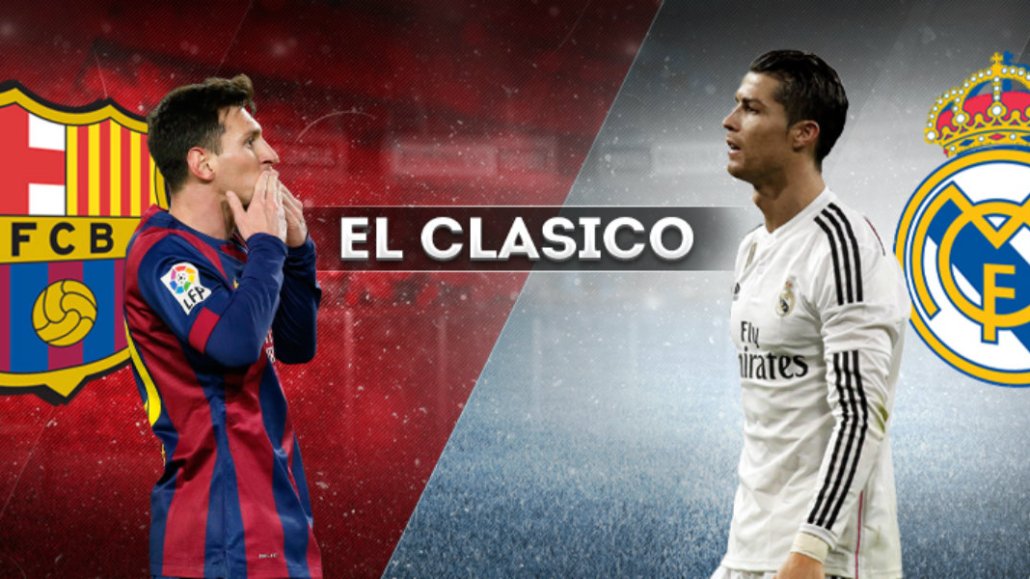 On July 29, FC Barcelona and Real Madrid will meet for a friendly match at the Hard Rock Stadium in Miami, Florida. This time, El Clásico — the name given to any match between the Spanish rivals, which have met more than 200 times — will make its virtual reality debut.

NextVR, a VR publishing startup focused on live sports and events, is planning a full production of El Clásico. This includes streaming a pregame show, all of the on-field action, a VR version of Marc Anthony’s halftime show and a postgame wrapup. NextVR will set up 11 fixed VR cameras and one roving camera around the stadium, with a production team of 35 people manning the entire effort. On the broadcast, veteran MLS sportscaster Mark Rogondino will call the play-by-play, and former soccer players Mónica González and Heath Pearce will serve as analysts.

“Everything you’d expect from a traditional broadcast, you will see in our own broadcast,” said Josh Earl, NextVR’s head of sports. This includes mini-features NextVR will shoot in the days leading up to the game, during the traditional El Clásico celebrity and alumni games, VIP parties in Miami, both teams’ practices the night before and the fan fest, which will then be rolled into the live coverage.

While El Clásico is the main event, NextVR will also produce three-minute highlights packages of the eight other games in the International Champions Cup, which features other top-tier European teams such as Manchester United and Paris Saint-Germain.

NextVR’s plans for El Clásico come as the VR publishing startup, which has raised $115 million from investors including Comcast Ventures, Time Warner Investments and entertainment executive Peter Guber, looks to bring more live sports to VR. Last fall, the company partnered with the NBA to stream one regular-season game for free within its VR app. In total, 26 full games were broadcast by NextVR, featuring a production level similar to what the company is planning for El Clásico.

“When we started several years ago, we’d put the camera down and stream out an experience that would be similar to if you were sitting courtside at the game,” said Earl. “That was great as a first step for VR, but we also learned that even in VR, fans want all the bells and whistles that come with a traditional broadcast — that’s why we brought in our own announcers and produced our own segments.”

The commitment level is high for NextVR, but as other publishers have seen, true VR lacks an audience. Earl declined to say what sort of viewership last season’s NBA games received on NextVR’s app.

“Because of the nature of our stereoscopic true VR, [NextVR’s content] can’t be put on a 360 player on a traditional phone or computer,” Earl said. “We’re new and we know we’re not up there with TV, but the biggest thing we’re looking for is growth — and we continue to see that.”