How The Economist turns social visitors into subscribers 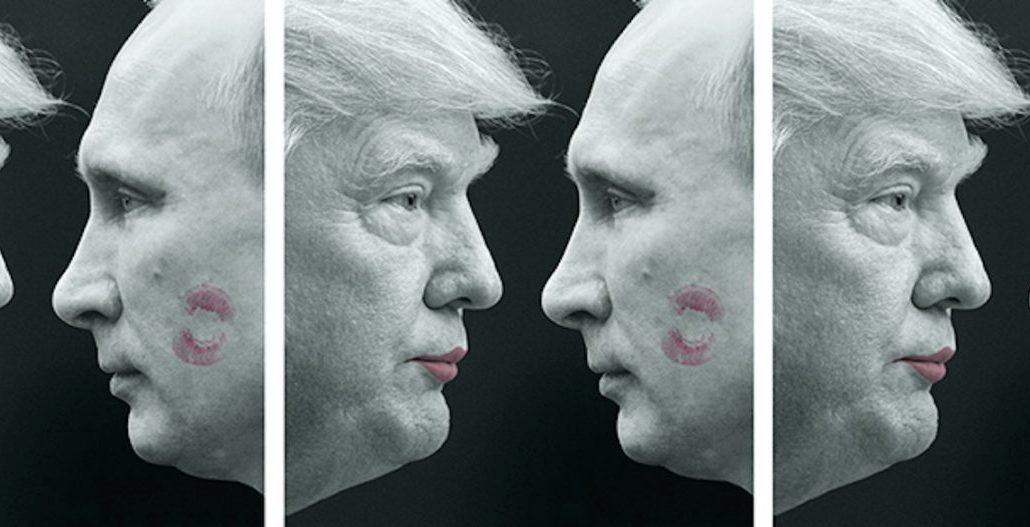 For The Economist, as print ad revenues have fallen and digital ad revenues haven’t plugged the gap, the focus has been on increasing profitability by growing digital subscriptions.

That means The Economist is very clear about what it wants out of platforms: to reach non-subscribers and give them samples of Economist content to eventually turn into more subscribers. Over the year, it has grown social media followers by 25 percent to now reach 44 million across platforms, mostly Facebook, Snapchat, Twitter and LinkedIn. It has seen a surge of subscribers, first after Brexit and more recently after Donald Trump’s election. In the last year, digital subs have grown by nearly 14 percent from 303,500 to 345,500. (The Economist’s overall subscription base is 1.5 million.)

“We’re constantly debating how much content to give away,” said Michael Brunt, The Economist’s CMO and managing director of circulation. “If you’re too generous, there’s no point in subscribing. We have the other view: We are generous; we work hard to distribute content on many platforms to give a flavor.”

The Economist has a metered paywall through which non-subscribers can view three articles a week. The 10-person social media team repurposes content for platforms. For instance, facts of the day work as standalone content posted to Facebook as well as teasing the more in-depth piece, like this stating America’s homicide rate has risen by 11 percent in 2015.

Typically, The Economist has calculated that it takes nine weeks to convert a reader into a subscriber. For its New Year campaign, it posted articles to Facebook that look back on 2016 to make sense of the future of liberalism. It boosts organic posts that are performing well, re-targeting readers with similar content, before introducing targeted display ads urging them to subscribe.

To tie in with students going back to university, The Economist posted 120 content-led posts over six weeks on Facebook, focusing on how the workplace is changing as technology develops, putting money behind posts that performed well. All posts led to a content hub about the future of work where users could read related articles for free. This sample was re-targeted with ads to tip them into becoming subscribers, one of its most successful campaigns in terms of driving subscriptions to date.

While The Economist’s 14 percent growth rate in digital subs is solid, it pales to the 30 percent bump it saw the prior year.

“The slowing of digital subscribers isn’t a surprise,” said Thomas Caldecott, media analyst at Enders Analysis, adding that it’s not a reflection on the product but wider economic trends. There are also fewer print subscribers to convert to digital. While there are still many potential Economist readers (76 million globally curious, according to Economist research), converting them inevitably takes longer and costs more than those who are print readers.

Converting through Facebook is cost-effective and scalable, said Brunt. “It’s a soft sell as they are already slightly engaged. Then it’s appropriate to ask them to subscribe.” This targeting has enabled it to lower the cost of acquiring by half. Now, the acquisition cost is “very low, a few tens of pounds,” said Brunt, and a year’s subscription is £179 ($190). “The lifetime value is high. Readers are very loyal when recruited through this route. It’s getting The Economist reading material into their habits.”

The publisher doesn’t give out figures on how many subscribers it loses, but for those who have subscribed for two years, the churn rate drops to single figures.

“It’s a very good case study of if you provide some free content you can increase your ad scale and reach new readers,” said Caldecott, “as long as it’s cleverly designed and executed intelligently. With the content that The Economist creates, they are better placed than most.”

The Economist is also reaching between 3 million and 4 million people each weekend on Snapchat Discover, where it launched last October. It’s working on a model assigning a value to these views so it can incorporate it into a subscriber’s journey. For now, ad revenue “more than pays for the editorial,” said Brunt.

https://digiday.com/?p=222206
Most Read
Trending in Publishing in the Platform Era
Digiday Top Stories