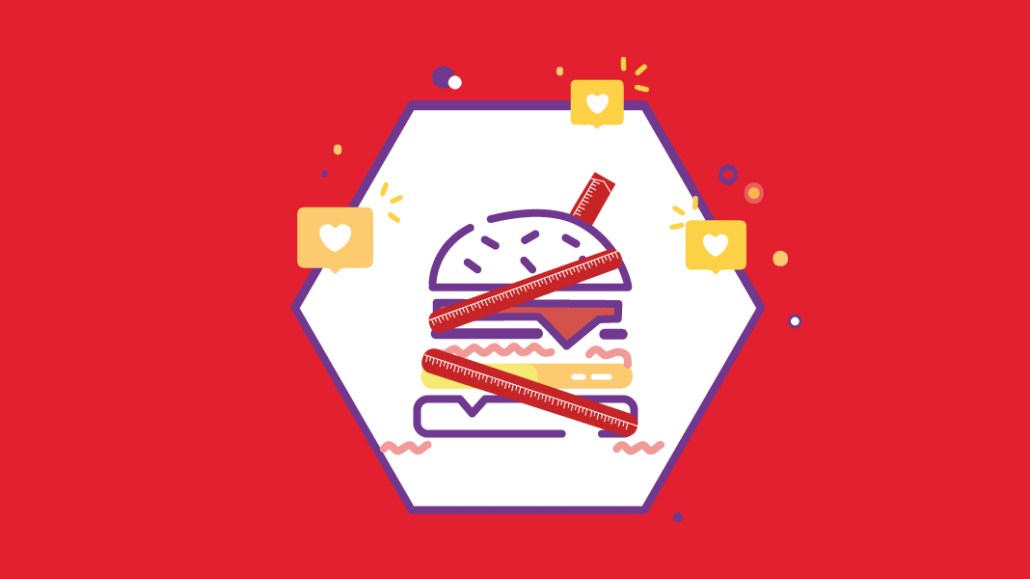 The Economist has redesigned its purchasing-power tool, the Big Mac Index. The Big Mac Index was begun in 1986 as a way to compare the wealth across countries relative to the cost of a McDonald’s burger.

The index has historically been available outside The Economist’s paywall as a way to sample its content, build loyalty and recognition with students, and drive people to other parts of The Economist to subscribe. According to the publisher, a quarter of people use the tool for academic assignments, and getting The Economist’s tools into the hands of students is a way for subscription publishers to build habit and sales in younger readers.

“We had a feeling The Big Mac Index was being used in academia to explain [purchasing-power parity] to economics pupils, we want to engage with students and help explain complex issues to those who don’t yet have an account,” said Alex Selby-Boothroyd, The Economist’s head of data journalism.

In January The Economist, which has a 12-person data journalism team, ran a month-long reader survey on The Big Mac Index, as well as heat tracking and screen recordings to gauge what features people like. After collecting responses from over 1,000 people, a quarter surveyed asked for more explanation of how the tool works, which informed the first three graphics explaining the index. According to the publisher, 22 percent of its traffic now comes from mobile, less than news publishers, but a key driver in the redesign.

People wanted to know how currencies performed over time, which the old tool offered but not clearly enough. As well as making this easier to find, The Economist highlighted this feature in an Instagram video marketing the new Index, with nearly 70,000 views on Instagram. Twitter and Facebook posts are driving thousands of people to the site, although the publisher isn’t yet measuring how this boosts subscriptions.

“We made the very difficult decision to take the map off,” said Selby-Boothroyd. “People thought it was the only navigation, and it was hard to click on the country. Instead, we focussed on the ranking itself.”

Survey respondents had asked for an extra level of granularity to drill down into how beef, tomatoes or sesame seeds can be used to illustrate price parity.

“That goes beyond the remit of a simple-to-use tool, and a whole new ball game of data collection,” he said. “The biggest fear was that we’d do something that we thought was better and the user thought was worse.”

This is part of The Economist’s drive to get its data-led journalism out to a wider audience. “The genesis of The Big Mac Index was how to make PPP less intimidating by making it acceptable as fast food,” said Julian Belvedere, special operations director at innovation consultants Fearlessly Frank. “People want concision and something easily digestible, that dovetails nicely with the success of social media. As a 175-year-old brand with credence, The Economist needs to be animated and lively, but cannot be responding to whims.”

In February 2018, The Economist had over 430,000 digital subscribers and 1 million print subscribers, according to stats from the Audited Bureau of Circulation, and a healthy 60 percent of its group revenues come from subscriptions, according to its most recent annual report. By the title’s calculations, this leaves millions of potential global Economist readers to focus on reaching.

“The nirvana is you take the subscriber through their individual journey,” said John Phillips, managing director of subscription management platform Zuora. “It’s not as simplistic as a putting content behind or in front of a paywall.”

The Economist has also made The Big Mac Index raw data available for the first time on GitHub, where it plans to house all data it uses for the charts it makes, something it’s always wanted to do but lack of resource has made it difficult.

“We want to be more transparent and for people to point out when we do things wrong, this is the only way we’ll get people to trust us more,” said Selby-Boothroyd. “We spend a long time cleaning the data this way people will get to use it.”