Dotdash’s Neil Vogel: ‘We don’t care about Facebook and never did’ 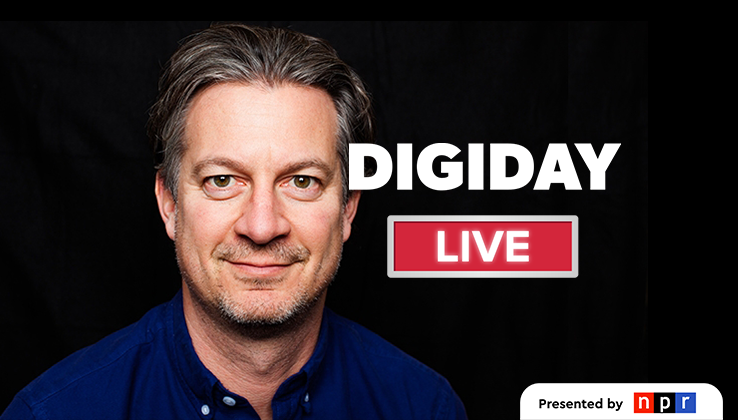 Nearly two years ago, About.com turned into Dotdash. Since then, they’ve made tweaks to their approach to platforms that have garnered over $100 million in revenue and almost 80 million uniques a month on comScore, which is twice the amount that they started out with. Dotdash, CEO Neil Vogel shared this change of approach and strategy for About.com’s reinvention in a session from the Digiday Publishing Summit held in Key Biscayne, Florida. Edited highlights below.

Starting out helpless.
“When we were About.com it felt like we had control over nothing. You’re getting banged by everybody, and the walls are caving in on you. We decided to build our new brand and verticals. We’re owned by IAC, and it’s helpful that they have a slow-money approach to us. Hearst has a tech blog where they rate the speed of the sites online. We are faster than AMP. We decided to have fewer ads on our sites. The bet was fewer ads [would make the sites] very viewable. That worked. We do want to be the best.”

Choose platforms that align.
“We looked at Google because it [also] answers people’s questions. They want to serve the best content for every query. Pinterest wants the best images and that’s we do with our content. Flipboard, Apple News, same thing. We can’t control their algorithms but if we decide who to work with, it can work. When we got to Facebook, we couldn’t figure out how they were going to choose to populate its content. They couldn’t either. Today it’s cat pictures, tomorrow it’s news. It made us very nervous. So, we didn’t engage. We don’t care about Facebook and never did. And in all this time, our comScore numbers went from 40 million to 80 million. We like Instagram a lot for branding. We’re kicking around with Snapchat, and Twitter is not for us.”

https://digiday.com/?p=306267
Most Read
Trending in Publishing in the Platform Era
Digiday Top Stories