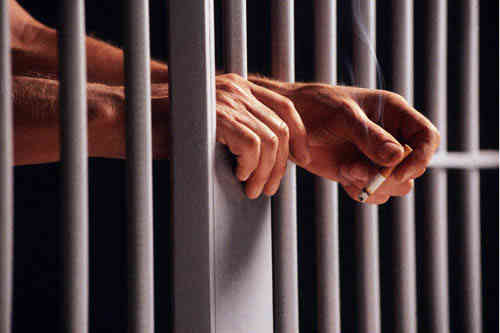 Facebook’s stronger-than-expected numbers for the first quarter of 2013 seem to confirm what many have been saying for years now: Mobile advertising is the party to watch. But that’s not the entire case. The mobile party will only get better once everyone joins in.

Most publishers aren’t Facebook. They don’t have that kind of user base. But we do have content that people want to read, and ads that people want to see for products people want to buy. Mobile alone, big as it might get, will never inhabit the entirety of the market, but unless we — and that means all of us, publishers and advertisers and technology innovators — open things up and think about the importance of cross-platform and converging technologies, growth will be constrained.

Look, many of you were around when the hype began back in 2003, when mobile was the buzzword that got everyone giddy. Then, in 2006 or 2007, the technology started living up to some expectations, and the market heated up. But then something strange happened. Put bluntly, “mobile people,” frustrated by trying to justify and explain mobile to “other” people who did not get it, simply found other “mobile people” and started solving problems and coming up with technology-specific innovations. However, the needs have broadened, as those “other” people who did not get it — again, anyone from publishers to advertisers — have started to learn and want the party to be opened up.

The new more inclusive party will be about multiscreen, cross-platform compatibility, in which mobile has a very significant role. It’s moving toward consumers expecting not only to be reached and understood specifically on their phone but to access sites, applications and services on whatever device that happens to be nearest at hand — be it their smart phone, tablet or laptop. It’s moving on the business side, too, as ad tech evolved to focus on the programmatic buying and selling of inventory across screens. Not simply bidding for impressions, but providing publishers with comprehensive solutions to transact all digital advertising in a customized, real-time approach.

I cannot stress this enough: For this endeavor to be truly inclusive, we all need to adjust our thinking. But we have to start somewhere, and we should start with the publishers, who are the ones who ought to demonstrate what truly cross-platform publishing might look like. Once the product exists, once it attracts new readers, the rest of us will follow in sync.

The last decade’s fundamental shift in consumer behavior, combined with the sea change in technology, has created new opportunities for publishers to energize their relationship with their audience cross-platform. On the advertising side, the technology is here for them to drive that engagement in real time and to generate incremental revenue through customized private marketplaces in display and mobile. Programmatic upfronts — which give advertisers secure access to the most desirable placements and attract the best-suited potential customers for their products — allow publishers to leverage their most valuable advertising inventory. This will ultimately change the way nearly all people buy and sell media across channels and platforms. Publishers must consider this as part of their media calculus or risk losing valuable opportunities to monetize critical inventory.

The shift that’s truly necessary now involves not only algorithms or advertising methods, but also mindsets. We’ll even have to change some organizational alignments to get there faster. To grasp the full potential of mobile technology, we should think of the phone as nothing less than a remote control to our lives. Mobile, local, global, social — we’ve seen these terms as separate for too long. They are one, intertwined technologies and practices waiting to be fully utilized. When we finally think of them holistically, the real party begins.