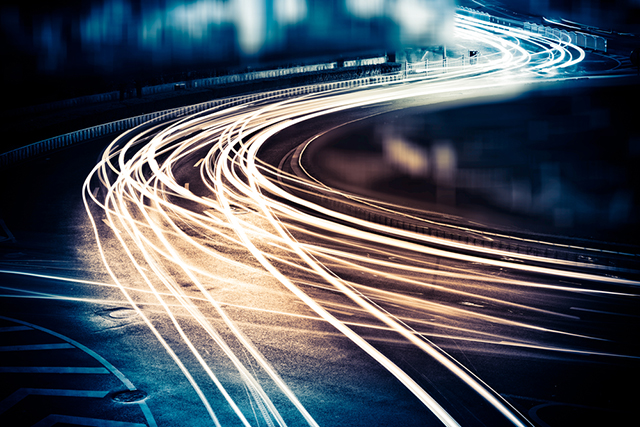 The social Web has an acronym for what it thinks of long-form content: “tl;dr,” or “too long; didn’t read.” Sure, there’s always going to be a time and place for long-form content, and digging into a great feature story or immersing oneself in a documentary isn’t going to stop happening. But with the rise of social and the decline of attention spans, I wouldn’t stand up and proclaim long-form journalism is being resurrected when the major shifts in media and brand industries suggest the opposite is true.

When executed successfully, long-form content delivers SEO value for brands and media organizations. Content, after all, is a currency, and the exchange is now social media platforms and the Internet. But the rise of social media and the proliferation of platforms and technologies have shoehorned themselves into our daily routines, and we are all inundated by content, all day, every day.

Long-form content often fails to break through the clutter unless someone tells us why it matters or unless short-form content distills its value for us. Increasingly, it takes a tweet, a Facebook status update, a LinkedIn post or an email from a friend that says, “Read this now!” to provide the insight we need to actually click. As we’ve seen from everyone from BuzzFeed to @acarvin, it’s actually short-form content that drives engagement at scale.

Look no further than this past Super Bowl weekend when Oreo dominated the advertising and social media discussion; it wasn’t long-form content that won fanfare but instead a simple well-timed image published on Twitter that earned 10,000+ retweets in 40 minutes. Thousands of media organizations and blogs also covered the story. The content? A photo of a cookie accompanied by seven words.

Outside of brands and in the world of journalism and media, long-form content is going the way of the dodo at many publications. As veteran media executive Alan Mutter argued in a recent column, most newspaper articles are still too long for today’s audiences. Mutter cites a piece by the Columbia Journalism Review that found long-form content has declined drastically; the number of articles that are 2,000 words in length or more dropped by 86 percent between 2003 and 2012 at the Los Angeles Times. Long-form content was also down 25 percent at the New York Times, 35 percent at the Wall Street Journal and 50 percent at the Washington Post.

Several traditional publishing methods that attract audiences and drive engagement no longer work at scale, either. Long-form content can provide SEO value, but search engines are much smarter than they once were, and even high-quality content gets buried.

Google is increasingly using social media engagement and user data to improve author rank, thus influencing search results. And Microsoft tailors its Bing search results with data and insights provided from Facebook user activity. So a brand or media organization can produce all the long-form content it wants, but that doesn’t mean it’s worth reading or that anyone will find it. Also, engagement isn’t guaranteed. Ultimately, short-form content that hits the right influencers is more likely to be a determining factor for whether content gets discovered or buried.

So where exactly is long-form content being resurrected, and how could we claim it is emerging or that it’s the most effective way for marketers to achieve that all-elusive engagement with consumers? Long-form content is only one piece of a very complicated puzzle in a media blur of moving parts that shift constantly and quickly. Engagement will never hinge on adding word count. After all, you likely already have an opinion on this subject; another 1,000 words on it isn’t going to make you more likely to comment. In fact, it’s more likely you’ll close your browser and say, “too long; didn’t read.”