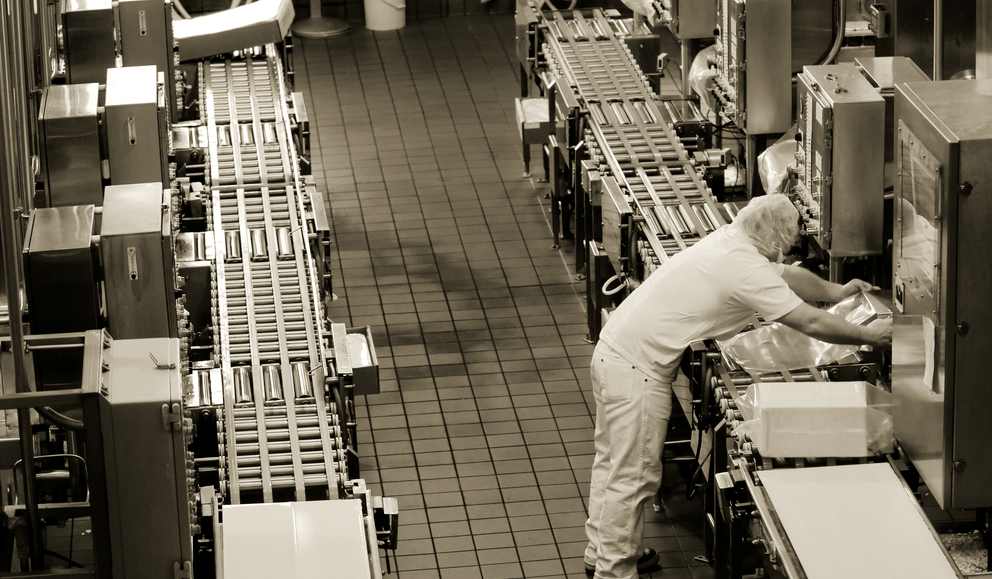 The advent of ad exchanges and machine-based buying systems was roundly cheered by ad buyers who saw an opportunity to find their target audiences more efficiently. For publishers, well, the enthusiasm was a bit more muted.

In a discussion last week at Digiday Exchange, Vikram Somaya, Reuters’ vp of global operations and audience, and Rich Antoniello, CEO of Complex Media, discussed how the programmatic-buying world has evolved and smart publishers have found ways to make it work in their favor

“The advent of RTB was very pro-marketer and continues to be, so I think pubs got screwed on a regular basis, both in terms of the product being pushed out and in terms of the data available to us,” Somaya noted. There’s still the feeling that the buy side is holding sellers hostage, he added.  “So I know budgets are coming in from the agency saying, ‘Look you have to have a programmatic option or we’re not going to give you access to x percentage of the budget.’ Those have created a situation where you feel like you have to be in the hot new thing even though it is, to a certain extent, a tiny percentage of the revenue you push out.”

In theory, this shouldn’t be the case. But in a tight economy, ad buyers are under more pressure than ever to hit low CPM targets. For better or worse, programmatic buying has been a favored tool.

“I still think there are some agencies — not all — that use this as a nothing but an absolute blunt object to exclusively drive down costs and still try to get a premium audience,” Antoniello said. “If it’s worked in tandem with a larger scale basis with the original intent, that would be one thing. But that’s not, on an executional basis, the way we’re seeing it.”

Instead, Complex hopes to figure out social distribution better to drive up ad rates. It’s also looking into developing a private exchange to wrest back some control.

“The more people you have out there representing things and the more ways they’re looking at your business, the more they use data to slice and dice that, the more risk there goes with that as well,” he said.

And, of course, there is a lot of hype around the exchange world, most of it driven by the vast amount of money plowed into middlemen over the past several years. Meanwhile, publishers see exchange sales as a minor part of their business, even if it’s what consumes so much of the conversation.

“Social and exchange-based buying are a small percentage of your business, but they’re all anyone’s talking about because they represent these huge new voids of revenue that have opened up where they didn’t use to exist before,” Somaya said.

Watch the full panel session below.