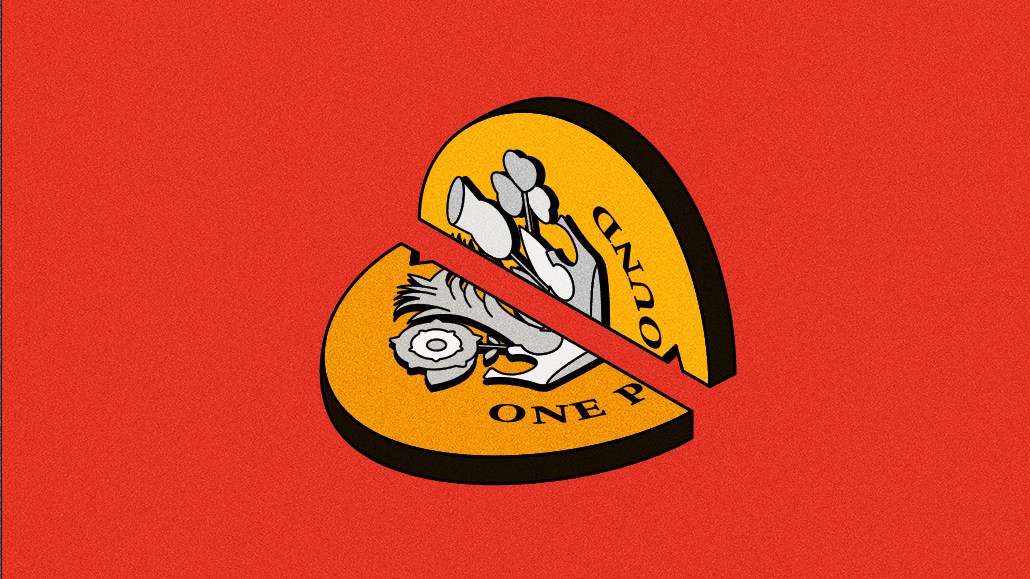 After the mourning period for Queen Elizabeth II elapsed, the newly minted U.K. government unveiled a series of policies prompting a wholesale sell-off of sterling, a.k.a. GBP, resulting in historic lows for the currency.

For instance, this week saw sterling plummet to a historic low compared to the U.S. dollar which prompted the Bank of England to take rare measures to stabilize the situation on the international markets.

The instability is the result of U.K. government policies unveiled last week, which include tax breaks for the wealthy paid for by public borrowing, and are labeled by many as “trickle down economics” with many predicting a rocky road ahead.

Despite the opprobrium, advocates could argue that such market conditions will stimulate activity with investors (particularly those laden with the ever-powerful U.S. dollar) eager for a bargain.

In 2022, several U.K.-founded digital media companies received notable investments, including AdLib.io, LoopMe, and MiQ. So, with the likes of fellow British ad tech hopeful BrainLabs eager to do likewise (and likely more that have yet to be confirmed), some have wondered if this trickle is about to turn into a flood of inward investment.

To get a sense of what might be ahead, we polled industry insiders:

Not enough of a catalyst

Brian Wieser, global president, business intelligence, GroupM told Digiday that similar fluctuations in the Argentinian and Turkish currencies in recent years should serve as an example of what to expect. “A short-term significant move in a given currency won’t usually be enough to catalyze new M&A activity,” he added.

It’s great for those that were already looking in the U.K.

Mark Sainthill, managing partner, M&A at Cactus, told Digiday the current uncertainty and dip in the value of the U.K. currency is now an added bonus for acquisitive parties that had already been looking in the region.

“We’re in the process of selling a U.K. company and for them [the buyer], it’s great as it’s 20% cheaper than it would have been under normal circumstances,” he added. “I haven’t had a lot of U.S. buyers calling up and asking if they can buy, but we expect that to happen.”

M&A is normally 3-6 months behind

Kevin Flood, a partner at investment fund FirstPartyCapital, said that even if the weakness of sterling, and the Euro, relative to the U.S. dollar continues, it’s unlikely to stimulate immediate action, even if there was some pre-existing interest.

“Even if there’s good value to be had, the volatility will somewhat detract from that,” he added. “But if the U.S. dollar is strengthened, then I think it is inevitable that it will attract investment and M&A into Europe and Britain… if it sustains, you’ll get cash-rich U.S. companies and also private equity acquiring companies, but normally M&A is three-to-six months behind currency.”

Pause, take a breath, and focus on efficiencies

Nandi Gurprasad, a start-up advisor and co-founder and CEO of YEARXERO, noted how the pre-existing slowdown in ad spend is unlikely to engender a groundswell of investment in the near term even if some strategic players could potentially eye inorganic growth opportunities.

“When there’s this amount of uncertainty, M&A slows down as both buyers and sellers don’t know which way things are going,” he said, “People I speak to (even those that have done quite a few acquisitions recently) say that we need to pause, take a breath, do some digestion and look at things like operational efficiencies.”

As with every crisis, there’s opportunity. All sources noted how those outfits likely to attract investment — once concerns around volatility are assuaged — are those promising efficiencies, as well as addressing pre-existing concerns.

If the ongoing volatility further strengthens the U.S. dollar, investors may look across the European continent (the U.K. included) for potential opportunities. Fabien Magalon, co-founder and CEO of Xpln.ai, a France-based company that aims to help advertisers optimize and measure the results of their ad campaigns after the third-party cookie finally meets its end, explained how his company was able to recently raise $2 million, even with the ongoing uncertainty.

“We raised our money mostly from angels,” he said, adding that early-stage, angel investors were likely reassured by his cofounders, the likes of which include those that had previously sold their companies to Comcast and held senior engineering roles at Google. “The problem we are solving is well-known, and a large opportunity,” added Magalon, “that, our track record and combination of experience was enough to make investors to see us as less risky.”