Digiday’s Person of the Year Nominations 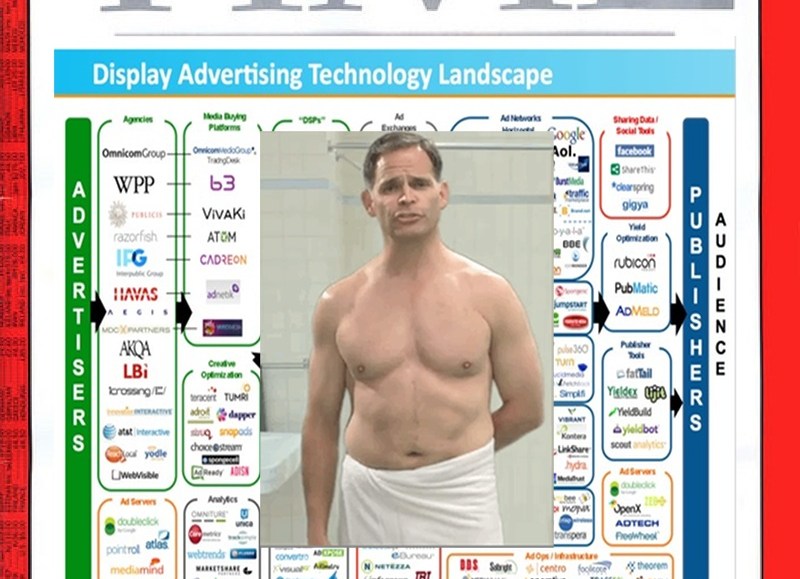 Time came out with its Person of the Year nominations. We were disappointed those selected barely included the pressing issues most discussed in the digital media industry. (Marissa Mayer somehow made the 40-person list, but we think that’s because she gave Yahoo employees iPhones and free food.)  In keeping with Time’s ridiculous decision to name “You” Person of the Year in 2006, we decided to submit our own nominations for the honor. 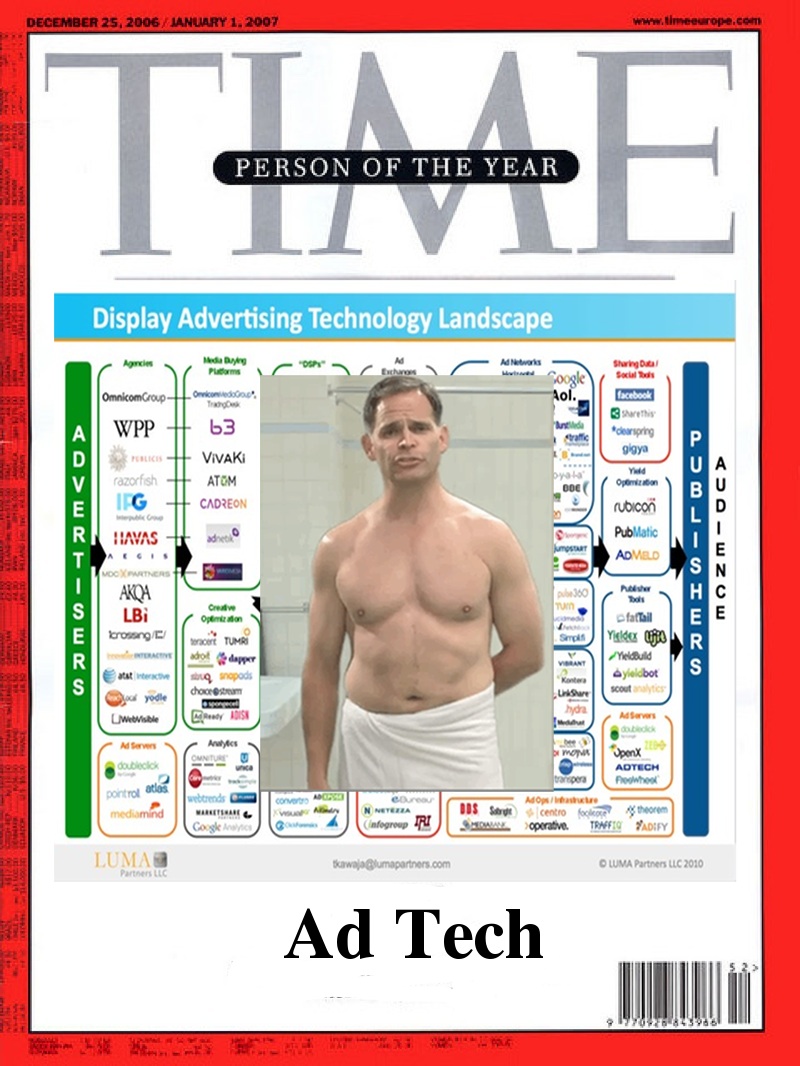 All the world has seemingly gone ad tech. Big data! The crowded market for tech vendors is best epitomized by the Lumascape, which has already been viewed some 1.2 million times. Digiday has seen it in use everywhere from Monaco to Serbia. Sadly, with some 140-odd logos on the chart, it would be unfair to select just one. Time, instead, should honor the entire industry for bringing efficiency to the world of digital ad buying. 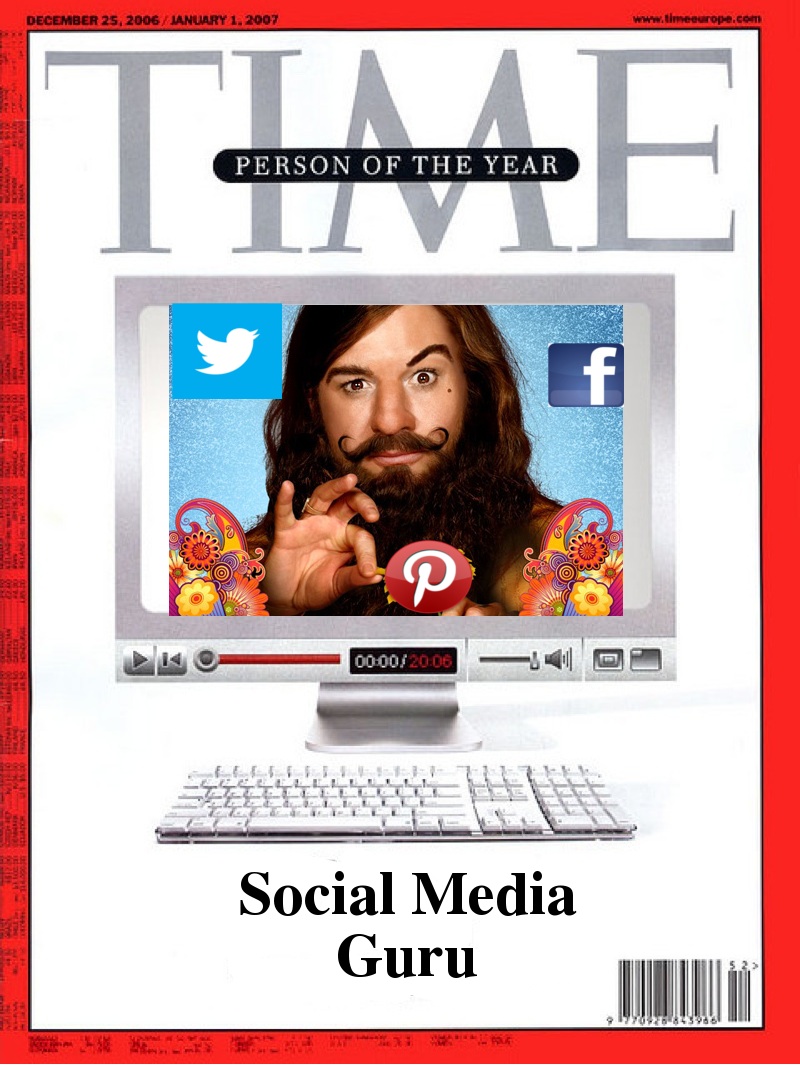 Social media is the future. That’s what the social media guru set has told us ad nauseam. This year, with the Facebook IPO and a role in a Middle East war, social media is ascendant. Rather than cop out and name Zuckerberg Person of the Year, Time should honor those on the front lines, armed only with PowerPoint presentations. 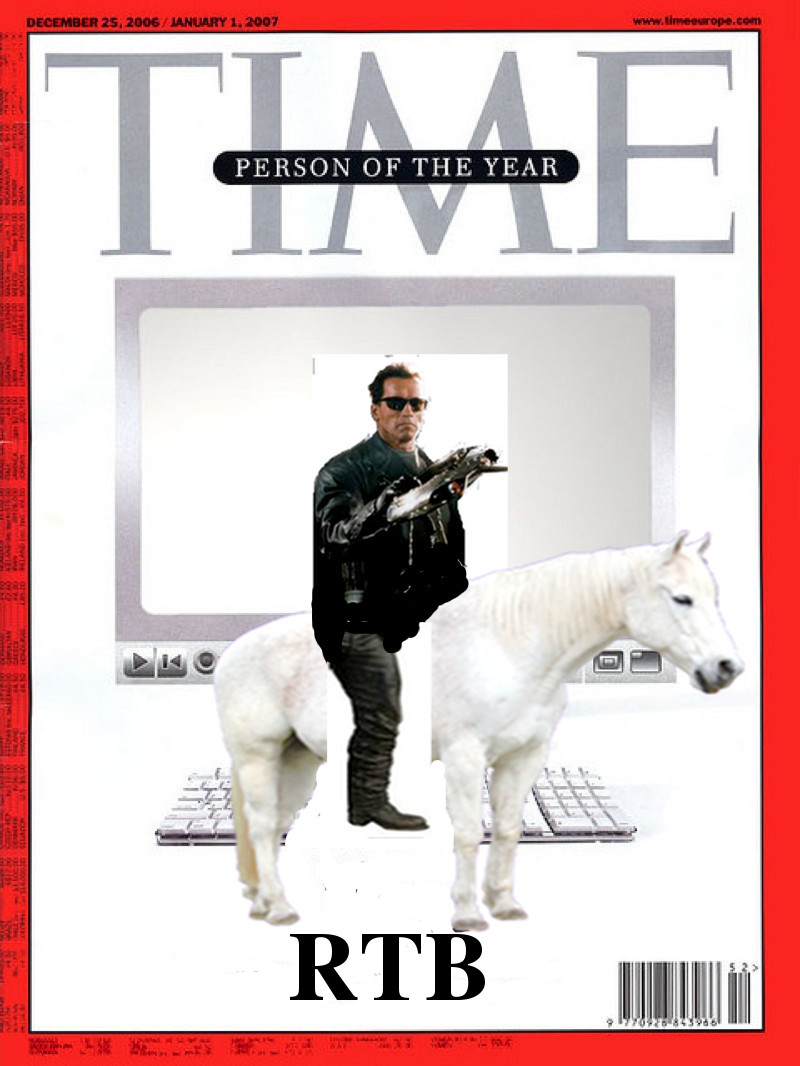 The world is going real time, in case you haven’t heard. Real-time bidding itself doubled in 2012 to reach nearly $2 billion. This is really big. The New York Times even wrote about it. Sure, there were some important things that happened this year, but don’t count out high-frequency trading of banner ads.