Digiday’s 2022 Media Agency Report Analysis: The state and future of the media agency, client spending, staffing and beyond 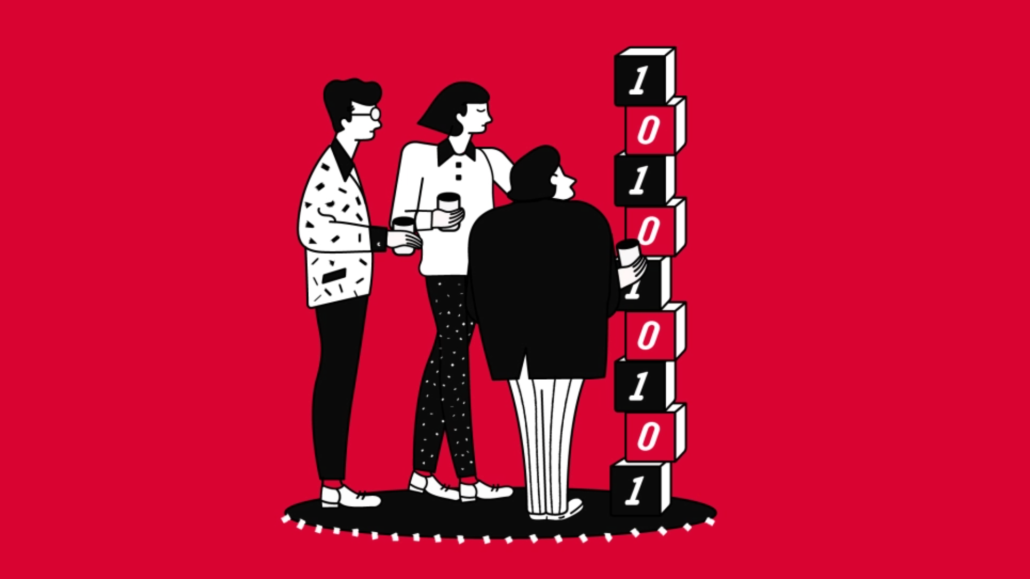 Media agencies are cautiously bracing for a potential recession, even as their clients grapple with inflation and supply chain issues. Despite those concerns, media spending is holding steady or slightly increasing in 2022 and agencies expect to see spending increases in 2023, according to findings from Digiday’s 2022 Media Agency Report.

“I’m hearing of the potential of a V-shaped recession, where if 2023 starts off on a bad foot, it’s going to be a steep decline in spending, but then by the second half of the year it’s going to bounce back up and spending will return. So, that 10-19% increase that most of the survey respondents said could end up getting there, but the first half of the year is going to look, I think, considerably more bleak.” — Michael Bürgi, senior editor, media buying and planning