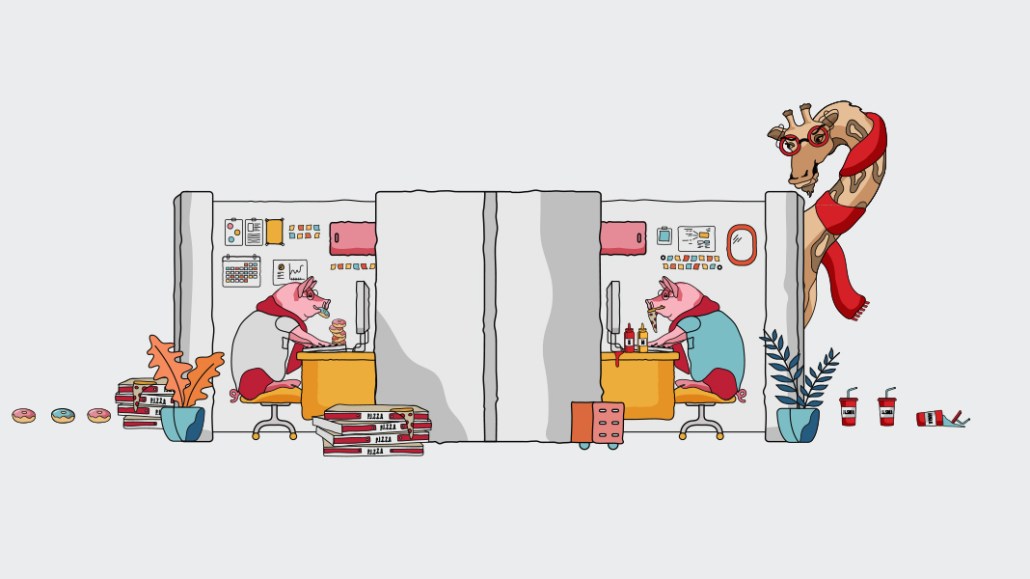 The return to the physical office is a far off idea for most in the industry.

A new Digiday survey found that for 42% of media industry workers, their company hasn’t said anything concrete about when they’re expected to return back to the office. For 28% of employees, they expect to be back in the physical office by the end of the third quarter of this year. About 9% said they have been told they can work from home permanently.

Inside ad agencies, about 45% said their employers hadn’t said anything concrete, while for 29%, they expected to be back in the office by the end of the third quarter as well. About 7% were told they can work from home permanently.

As we previously reported, at agencies and publishers, 58% of respondents said they missed working in an office. But what they miss varies — and this is what employers are trying to figure out when they seek to replicate the in-office collaboration and serendipity so missing from remote workplaces.