Digiday Research: Publishers estimate their ad-tech tax at around 20 percent 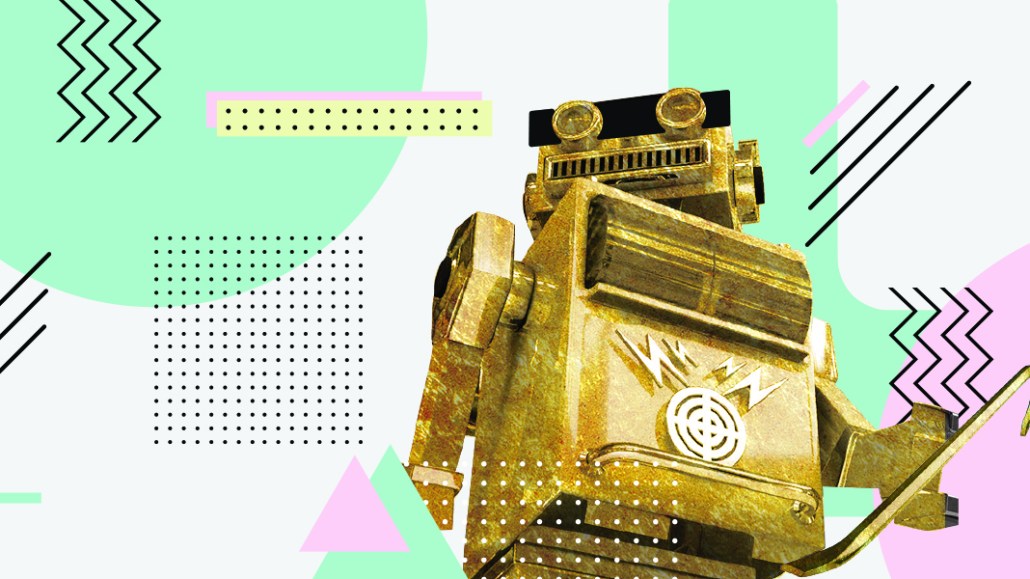 Middlemen and ad tech vendors syphon off between 10 and 50 percent of every dollar spent on programmatic advertising on publishers’ sites, according to Digiday research.

In a survey of 186 publishing executives involved with programmatic ad selling conducted in November of 2018, 46 percent estimated that vendors and middlemen take between 10 to 24 percent of ever ad dollar an advertiser tries to spend with them. Twenty-nine percent of respondents estimated that number at between 25 and 49 percent.

Programmatic advertising is dependent on a convoluted chain tech vendors to facilitate the buying and selling of ads between advertisers and publishers. Typically, each vendor receives a percentage of the media fee to pay for their services in what is known as the “take rate’ or “ad-tech tax.”

Because of the opacity and complexity of this system, it’s extremely difficult for publishers to know what advertisers intended to spend on their inventory, compared with what those publishers actually receive. Publishers know it’s a problem, but they don’t know how big it is.

Estimates for the typical “ad-tech tax” can vary. Research from WARC estimated it to be as high as  60 percent, even without fraud rates being taken into account. Ad fraud can increase the tax further because illegitimate actors are stealing spending intended for publishes by using tactics like pretending to represent them in programmatic exchanges. 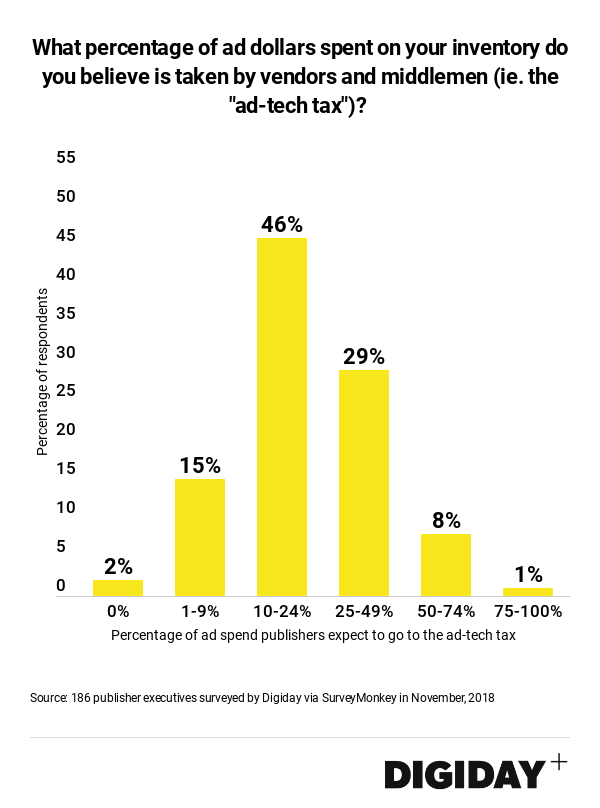 Each vendor publishers work with promises to deliver incremental value, and it’s extremely difficult for publishers to understand the margins that vendors, like DPS’s, are taking from trading desks and agencies. But in attempt to mitigate the fees they’re paying, some publishers are attempting to reduce the number of vendors and middlemen they work with.