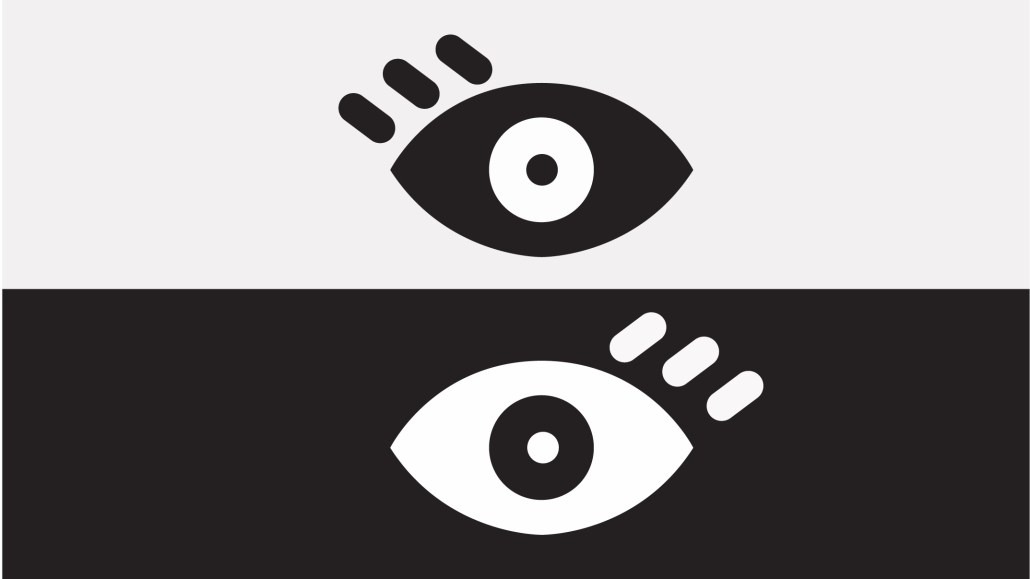 The media and marketing industries are regarded — and generally regard themselves — as bastions of liberal thought and values. But non-white professionals in the space regard both industries as a lot less liberal than their white counterparts do, according to a Digiday Research survey.

Digiday polled 156 professionals working in the media and marketing industries in late September on a number of topics pertaining to politics and their place in their respective workplaces and cultures. Thirty respondents identified themselves as something other than white. Asians comprised the largest share of those respondents, followed by Hispanics, though no single group of non-white professionals answered in statistically significant numbers.

And as was the case with agencies, a far greater share of nonwhite respondents said that the culture at media companies is conservative.