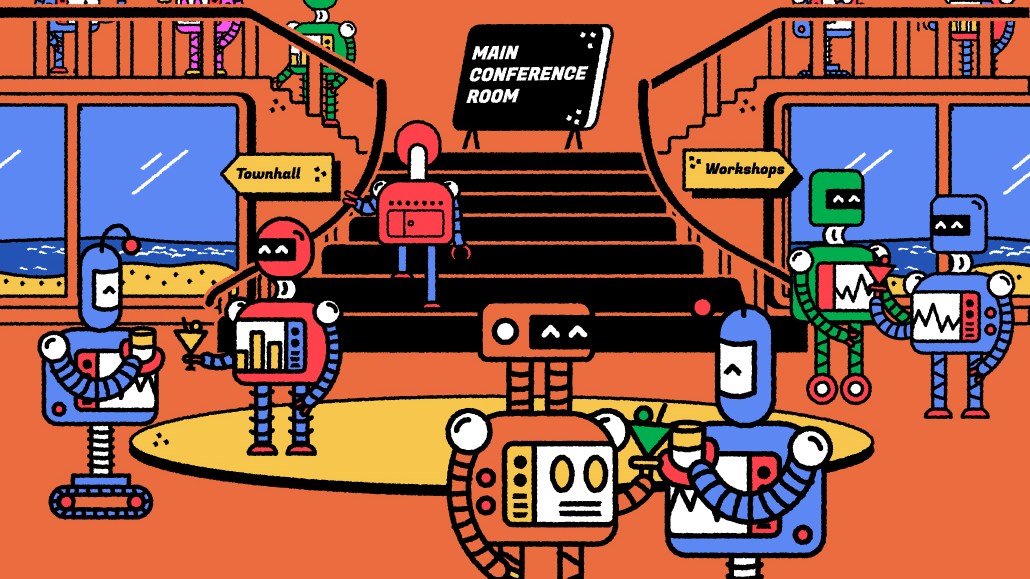 In spring 2021, it was hard to imagine exactly what the future would look like for publishers’ revenues — especially when it came to events. But events have finally begun to rebound, giving publishers an opportunity to rebuild that part of their business.

Digiday’s survey also found that the likelihood that publishers’ events revenue will grow even more in the coming months is high: 40% of respondents said building their events business will be a large focus in the next six months, up significantly from 29% in the winter. At the same time, the percentage of publishers who said they won’t focus at all on building their events business in the next six months fell from nearly a third six months ago to less than a quarter this summer.

It turns out this shift comes with good reason: Digiday’s survey found that people are back out at events. Six months ago, only 14% of publisher pros said they had attended an in-person business conference or event in the past month. This summer, that number jumped to 36%. And it’s safe to say that this increase is part of a significant trend, considering that in spring 2021 a mere 3% of respondents to Digiday’s survey said they had attended such an event in the past month.

Meanwhile, the percentage of publisher pros who said they haven’t attended an in-person conference or business event plummeted over the same period. In spring 2021, a whopping 87% of respondents to Digiday’s survey said they hadn’t been to such an event in the past year. This summer, only about a quarter of respondents said the same.

And as an economic downturn approaches, publishers banking on events is likely a good business move, Digiday’s survey found. In spring 2021, only 7% of respondents said they were willing to attend an in-person business conference or event in the next month. That number was up to 42% six months ago and increased even further to 64% this summer. If this trend continues, publishers that invest in their events business could open themselves up to a potentially lucrative revenue stream at a critical time.