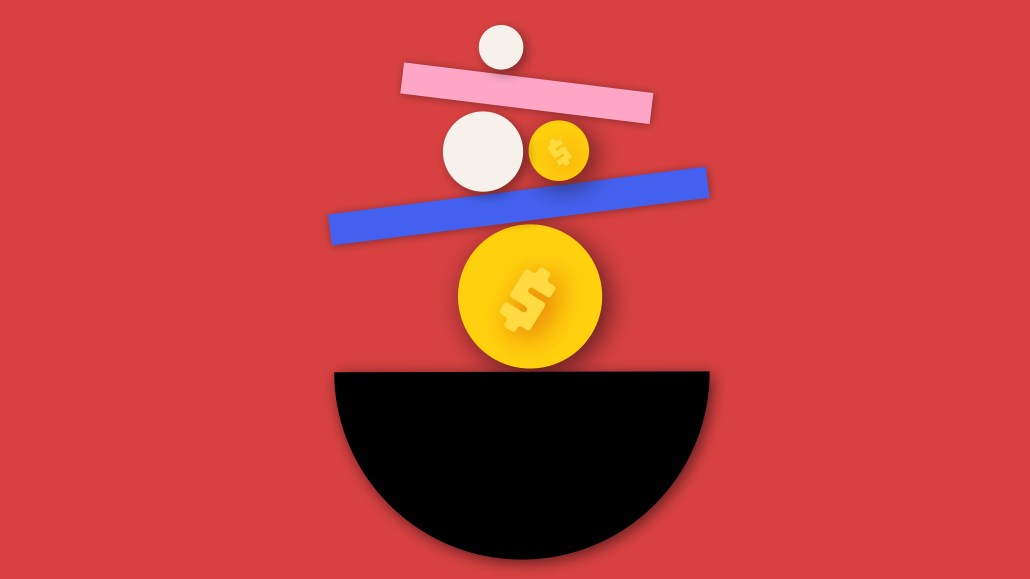 Welcome to Digiday’s DealBook. Our focus is to create a quick and easy rundown of the deals, acquisitions and hires taking place the previous week. The goal is to inform and update you on the latest happenings in the industry at the top of your inbox each Monday.  — Carly Weihe

—To get around the European Commission antitrust investigation, Google will now let rivals place their ads on Youtube. Youtube, owned by Google’s parent company Alphabet, previously only promoted ads that were already partners with the company. With this change, Google hopes to get around the EU antitrust regulators threatening to fine the company. The European Commission opened its investigation last year to determine whether or not the company was restricting its competitors’ access to ad space and user data on the platform. However, Google will certainly have to do more to have the investigation dismissed than this YouTube ad play.

—Meta is also facing similar antitrust claims in the U.K. following the Competition Appeal Tribunal’s dismissal of Meta’s appeal to move forward with the acquisition of Giphy on Tuesday. The tribunal dismissed all but one of Meta’s six appeals, citing that the deal would give an unfair advantage over the digital advertising space. As a result, meta has been unable to move forward with the acquisition since the initial agreement in May 2020 for reportedly $400 million.

—Potential Twitter acquirer Elon Musk held an hour-long meeting with Twitter employees last Thursday to answer questions regarding the transaction, moderated by Twitter’s CMO, Leslie Berland. Musk told Twitter employees in the all-hands video call, with all 8,000 employees invited, that his aim for the company is to have 1 billion users under his leadership. He also praised TikTok for keeping users engaged on the app throughout the meeting. As of last week, Twitter stock is trading around $38, while Musk will pay $54.20 a share for the company. In addition, Musk will owe the company $1 billion if he backs out of the deal.