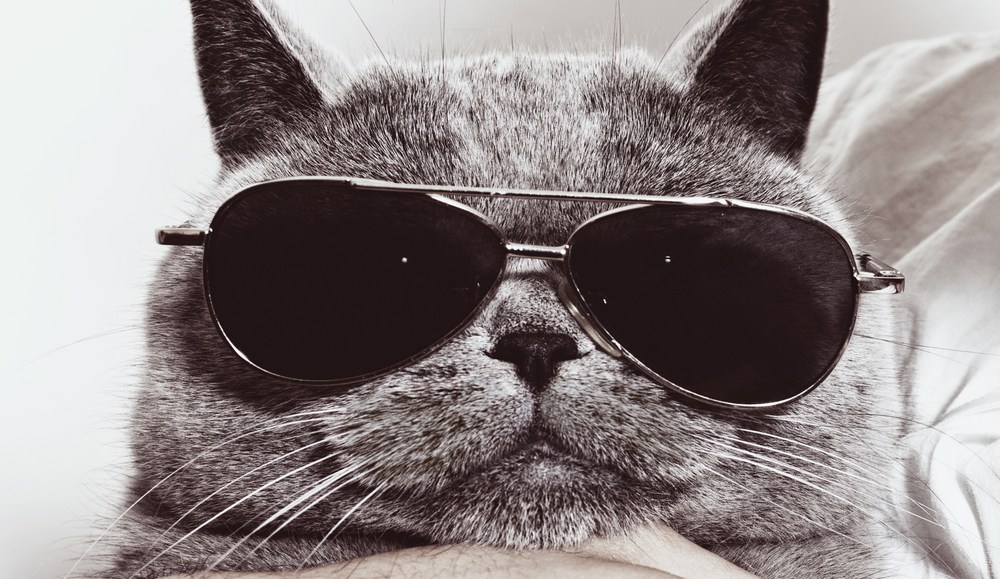 Yahoo is sealing the deal to buy Tumblr. The Silicon Valley hype machine has Yahoo “buying cool.” Reality check: Only geeks think you can buy cool.

The problem that Yahoo faces, as articulated by its CFO, is it has a fuddy-duddy audience. Nobody — and I mean nobody — has thought of Yahoo as “cool” for so many years that it doesn’t matter. Our younger employees at Digiday are genuinely mystified by the interest in it. That’s because, unlike those of us in Gen X, it has barely factored into their lives. They view it as an antiquity.

Yahoo has long faced this problem. Back in 2009, it turned to a $100 million “It’s You” advertising campaign to boost its image and get it “back in the conversation” at a time when Facebook and Twitter were on the march. The message at the time was Yahoo was stronger than the chattering classes in New York and Silicon Valley. The rest of the world loved it. That was Yahoo’s story, and it was sticking with it. I interviewed a Yahoo marketing exec at the time, and he was in denial (or his talking points were that way) over the idea that Yahoo simply wasn’t that relevant to most younger people. It bears mentioning that “It’s You” was a miserable failure.

That’s changed. Yahoo has continued to decline, and now CEO Marissa Mayer appears hellbent on getting its cool factor back. So I can see why buying the “hipster blogging platform” Tumblr would seem a good move. After all, Yahoo is still pretty good at making money off digital content with its large display ad business. But as John Battelle notes, that business is under threat, as advertisers flee fuddy-duddy banner ads for “native” units offered by the likes of Facebook, Twitter and Buzzfeed. Tumblr CEO David Karp is a known hater of banners, so the platform has embraced its own “native” unit.

On paper, it’s a good match. There are problems, too, of course. Not much of Tumblr’s 20 billion-plus monthly pageviews are suitable for advertising. The network is renowned for its porn and other content that advertisers have little interest in associating with. For now, Tumblr has relied on “native” ad units shown only to user dashboards. That severely constrains monetization options. It’s no surprise the company’s 2012 revenue was just $13 million. That figure is expected to grow to $100 million this year, but the idea of it building an ad business the size of Twitter’s is laughable to most in the ad world. One startup veteran two months ago predicted to me that Tumblr would run out of money because there’s just no way to build a sizable ad business there.

The bigger problem is that most brands don’t find Tumblr a “must-have” platform. Facebook and Twitter have shown the path to success for platforms. Get brands publishing content on the platform, then offer them amplification tools for that content in the form of advertising. Tumblr right now is not at the top of most brands’ minds. According to the Digiday Brand Investment Report, Tumblr is a lower priority than not just Facebook and Twitter but also Linkedin, Foursquare and Instagram.

That leaves this squishy cool factor. There’s just one problem: Where are the examples of this working? It’s well known most acquisitions are disasters, but where are the the black swans in which a company is made “cool” through buying another?

None of this is say Tumblr couldn’t thrive under Yahoo. Maybe it’s not Geocities 2.0. But it’s worth pointing out that the chances of this happening are somewhere between slim and none.