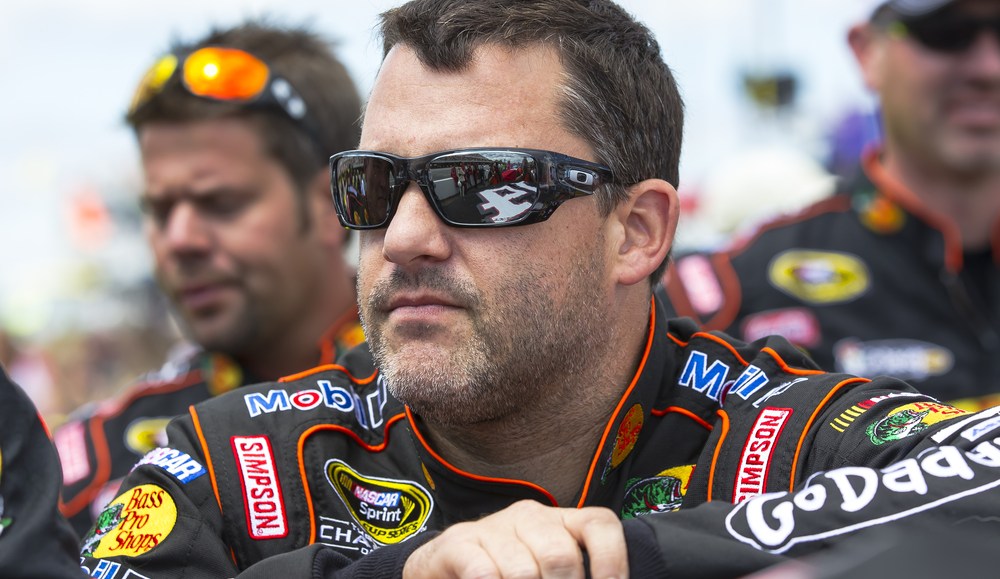 Many news organizations wrestled with a dilemma over the weekend: Should they show the video of Tony Stewart’s car running over and killing fellow driver Kevin Ward during a dirt-track racing event in upstate New York?

For most, the answer was no. For Gawker Media’s Deadspin, the answer was an unabashed yes. It was early to the story, updating its post as the story developed and leading with the video in its entirety. The result: over 9.3 million views of the post, which is accompanied by the graphic video, showing Stewart’s car colliding with Ward, dragging him under Stewart’s car and being thrown 50 feet down the track, where Ward lies lifeless. For Deadspin, the post drew over 6 million unique visitors over Sunday and Monday, nearly six times what the audience it had over the same days a week earlier. 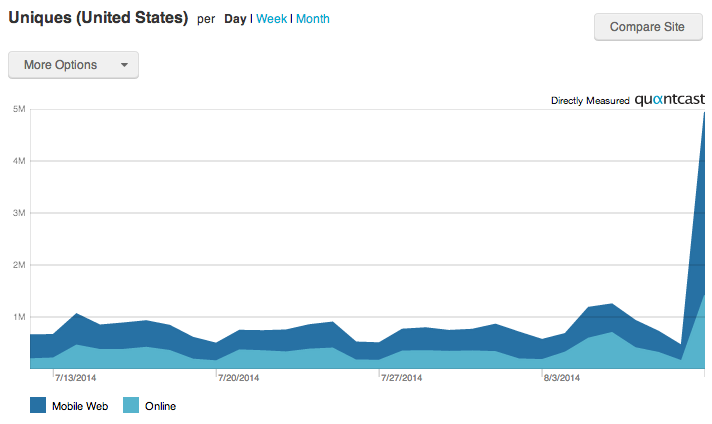 That traffic bonanza will continue to pay dividends, as the Deadspin post is the No. 1 organic search result on Google, ranking ahead of the YouTube video itself. 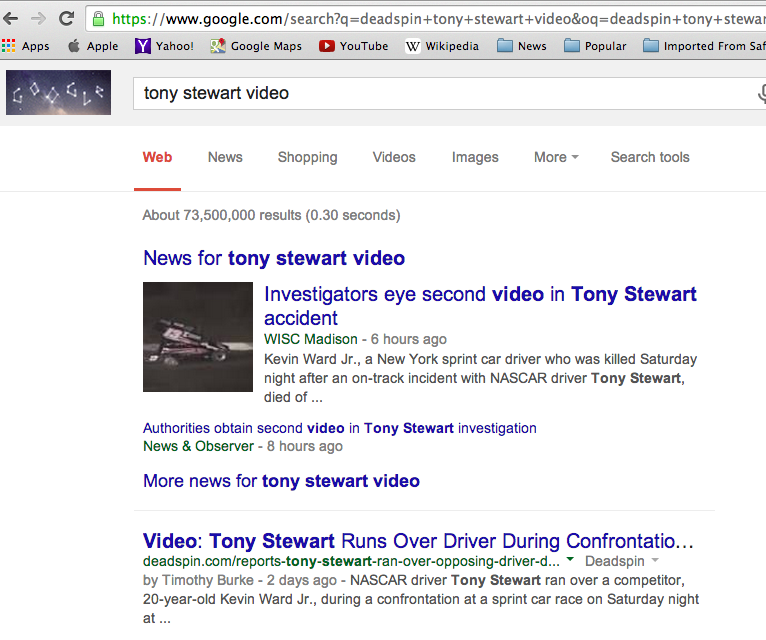 Gawker enjoys its bad-boy reputation in media circles. The company was founded on the idea that today’s rumors are tomorrow’s news. It has long reveled in unvarnished coverage, whether that’s sexting photos from Brett Favre or a Hulk Hogan sex tape.

For many news organizations, whether to post footage of one man’s violent death — one with great, if morbid, interest — comes down to whether the pageviews are worth the risk to the brand. Yet Deadspin’s brand is built off covering (and showing) the things the mainstream media outlets won’t.

Interestingly, Gawker chose not to embed the YouTube video. Instead, it downloaded the video and put it into its own player. This guards against the possibility that YouTube takes down the video because it violates its terms of service or a request from investigators.

Gawker Media editorial director Joel Johnson did not return an email seeking comment on the video.

Deadspin wasn’t alone in showing the video. The New York Times has the embedded video in its article, which carries an ad next to it for Swiss luxury watchmaker Tissot.

BuzzFeed also posted the video — along with an autoplaying GIF of Ward getting run over — in its post, which does carry links to advertising from Jim Beam. Business Insider posted the video, too, drawing more than 50,000 pageviews. BI’s post carries an autoplay video ad from SiliconAngle.tv.

Former Deadspin editor Will Leitch, writing about “Tony Stewart and Our Need to Know” on Sports on Earth, summed up the conflicted feelings of many on the video.

“I’ve watched this video several times,” Leitch wrote. “Obviously, millions of others have too; we all share in this morbid, insatiable shame.”

The complicating factor is the crash is under dispute. Stewart is not currently facing criminal charges in the death, though the investigation into the crash is ongoing. The video itself is inconclusive on the key point of whether Stewart could have avoided Ward. One publishing executive said his initial reaction was “showing people die for clickbait; we’re better than that.” But he allowed that the video is a key aspect to the still-unfolding story.

“We don’t feel it’s appropriate to show a man’s death on FTW, regardless of the Web traffic it may bring,” said Jamie Mottram, content director for USA Today’s sports media group. “If people wanted to see the Stewart-Ward Jr. video, it’s just a search away.”

The line between what constitutes news and what is essentially a snuff film is fuzzy. News broadcasts have little compunction showing death from afar when fighter jets drop precision bombs, and it’s not like we haven’t seen the Kennedy assassination plenty. But many often draw the line at more graphic depictions of deaths. Still, violence (and the imagery surrounding it) have long been a staple of news coverage, as evidenced by the old adage: If it bleeds, it leads. Perhaps the big difference now is editorial discussions over what’s appropriate need to take place immediately. By posting quickly on Sunday, Deadspin put itself in position to reap the pageviews spawned by interest in the incident.

There’s clear public interest, right or wrong, in violent spectacles, and more violence than ever is captured on video. In addition to the 9 million views Deadspin’s post has, the original YouTube video of Ward’s death has been viewed over 5 million times in three days.