Day in the Life: Rust Belt correspondent Tim Reid is ‘struck by how much people like Trump’ 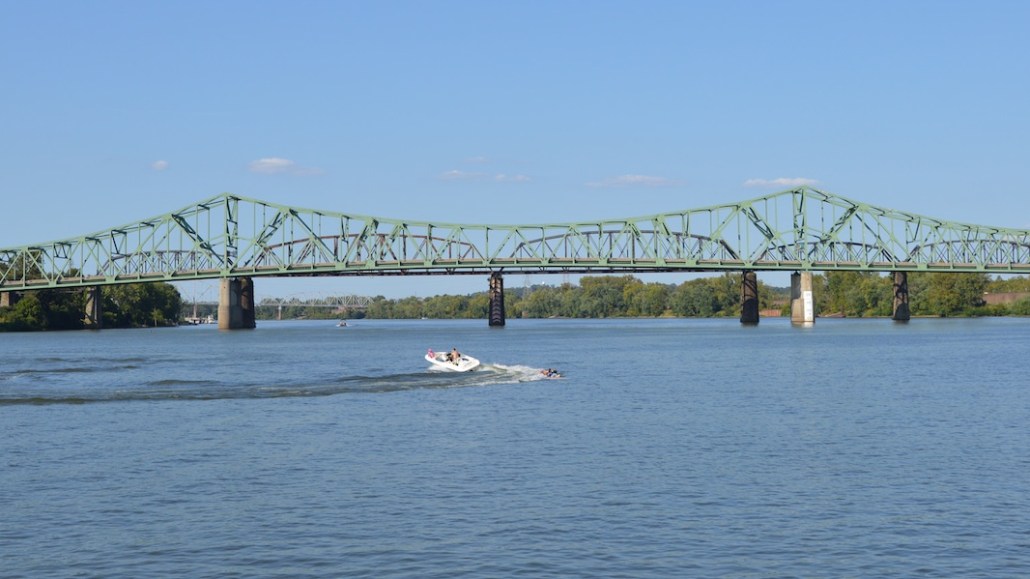 Reid, who joined Reuters from The Times of London, recently left his home in Los Angeles and has been traveling around America’s Midwest and southeast, parts of the country that were crucial to Trump’s election. Reid said he’s been struck by how deeply people there like and admire Trump. “They really feel very passionately about him, and the more he gets criticized and attacked, the more their support for him intensifies. The other thing is, they actually have a word for the coastal elites they despise so much. They call them ‘coastals,’ and they view them as the enemy.”

Here is a recent, typical day in his life, lightly edited.

8 a.m.: I start the day in West Virginia. The night before, my boss had emailed me, wondering if it might be interesting to talk to Trump supporters because that day it emerged that Donald Trump’s son, Don Jr., had met with Russians at Trump Tower in New York during last year’s presidential campaign. It was an explosive new twist to the ongoing investigation into whether any members of Trump’s team colluded with Moscow in their bid to defeat Hillary Clinton. I decided to drive along the [James A. Rhodes] Appalachian Highway, a road the cuts across southern Ohio from West Virginia to Cincinnati. It is one of the most beautiful drives in America, especially in summer, and is mostly rural, heavily Baptist and largely Trump country. At 8 a.m., I am crossing the Ohio River over the cantilevered Parkersburg-Belpre Bridge into southern Ohio.

8:10 a.m.: A few minutes later, I pull into a gas station in Little Hocking. Nearby is a thrift store, and inside is the owner, Lisa Walker, in shorts and a T-shirt emblazoned with the American flag. She knows all about the Don Jr. revelations, as she follows the news closely. But she thinks the story is all part of a conspiracy to destroy Trump. She thinks it’s fake news. A Trump voter, she says her husband fears for Trump’s life because “people are out to get Trump.”

9 a.m.: I stop in Coolville and then Pomeroy, and stop people in the street. Everyone is polite and extremely friendly and happy to talk. Nearly all express zero interest in the Russia investigation or think it is some sort of dastardly plot to hijack his presidency. It is becoming clear that the media fascination with the Russia story in New York and Washington is not shared here.

9:45 a.m.: I keep driving. It’s already a sweltering day, and the fields and farmland are shimmering in the heat. The area is thick with Baptist churches. I enter Jackson, Ohio, a place I had driven through a few days before. Jackson has a rich and proud history. It was settled in 1817, mostly by Welsh immigrants, and is named after Andrew Jackson, a hero of the War of 1812 who would go on to become the U.S. president. For much of its past, it was an iron ore-producing city and was also an early pioneer of large-scale salt production, and at one point in the 1950s, was one of largest apple-producing areas in America. All three industries have diminished greatly in size. I enter a Bob Evans diner. Three ladies who work at the local Walmart are ordering food. I ask them what they thought about the Russia investigation and Don Jr.’s meeting. All three stare back at me blankly. None has even heard of the Russia investigation.

10 a.m.: I need to file my story. But before I do, I call Gary Abernathy, the editor and publisher of The Times-Gazette in Hillsboro, which is in southwestern Ohio and close to the Appalachian Highway. A few days before, I had taken him out for lunch. His newspaper was one of only six in the whole country that endorsed Trump before the election. Here in Highland County, Trump won 76 percent of the vote. He told me people in his county believe the media are fixated on Trump and obsessed with destroying him. “It just plays into the belief here that the media is fixated on all things Russia,” Abernathy said.

11 a.m.: I file my story, which is soon published under the headline: “In Trump’s Ohio bastion, supporters dismiss uproar over Donald Jr.”

11:30 a.m.: I keep driving. For the rest of the day, I have appointments and calls to make on another story I am working on, about splits and recriminations inside the Democratic Party after last year’s defeat. At 8 p.m., I check into a motel in Columbus, my base while in Ohio.