Data or Instinct, an Editor’s Decision 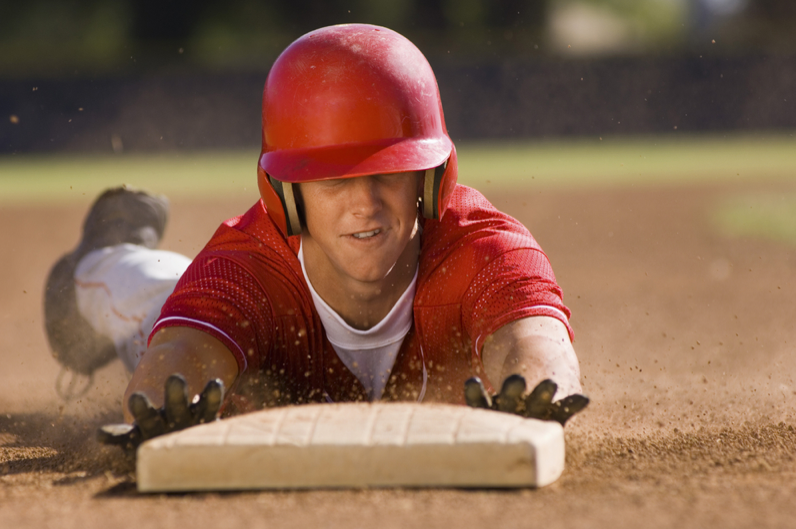 Baseball has morphed from a game managed by gut instincts to a data-driven exercise, thanks to the advent of Sabermetrics, the statistical analysis that measures in-game activity.

Something similar is happening in publishing.

Sure, data is playing a big role in ad operations, deciding which ads should be priced at what levels and sold through what channels. But data is also homing in on the editorial side, helping guide (or even decide) the way editors choose which stories run, where they run, and different ways to promote the story, often in real-time. What used to be solely editorial discretion has now become, for better or worse, a data-driven mentality.

Companies like Visual Revenue, Parse.ly, Chartbeat, NewsCurve all tout the ability to help editors make informed decisions based on the massive troves of data an outlet gets on a daily basis. Data can reveal which stories are spreading on social networks, what time of day an article does well, which headlines are drawing a crowd, and can also offer individualized reports for reporters to track their work. All of this information can help an outlet determine which stories to push and how often.

Yet focusing solely on data can pull your brand in directions you don’t want to go. In a Sabermetric model, managers often look at stolen bases from a probability and value perspective rather than their gut instinct built over the years. The question for mangers, and increasingly editors, is how much weight data and instinct get in decisions.

“The great thing about data is that it’s after the fact,” said Ray Wert, executive director of content at Gawker. “It might help influence the positioning of the story, but an editor’s gut instinct is generally what makes the call whether to run. After the fact, we can dissect using data, but for the most part, we have to rely on editors and their skill and pick and choose in the curation of the stories of which will be on the front page of the sites.”

And that’s where the story gets messy. Sabermetrics didn’t do away with the need for institutional knowledge of baseball lifers. All the same, it’s not like computers are replacing editors anytime soon at most publications. In the real-time Web, editors are faced with myriad challenges. Having a data set that can help inform how to tweak a story’s headline or test where a story should sit on the site to get more traffic means a better chance for that piece to be viewed.

“I think all of us would acknowledge a hybrid approach is best,” said Jay Lauf, group publisher of The Atlantic Media Company. “Great journalists know in their gut what a strong story is likely to be, and they use their instinct to ‘sell’ that story with headlines, etc. Great digital journalists deploy that unique skill while also paying attention to what the data shows them and adjusting accordingly — though not always.”

That’s because most publications are about more than amassing raw numbers. There’s a sensibility at play that can’t be captured in raw click numbers. At a time of massive amounts of content, it’s more imperative than ever for publications to stand for something, hopefully something bigger than which slideshow can get the most views.

Just like a good baseball manager who mixes in institutional experience with reliable metrics to make decisions, editors can pull off both. The trick is finding that happy medium between data and feeling.