DailyWorth’s spin on the platform approach 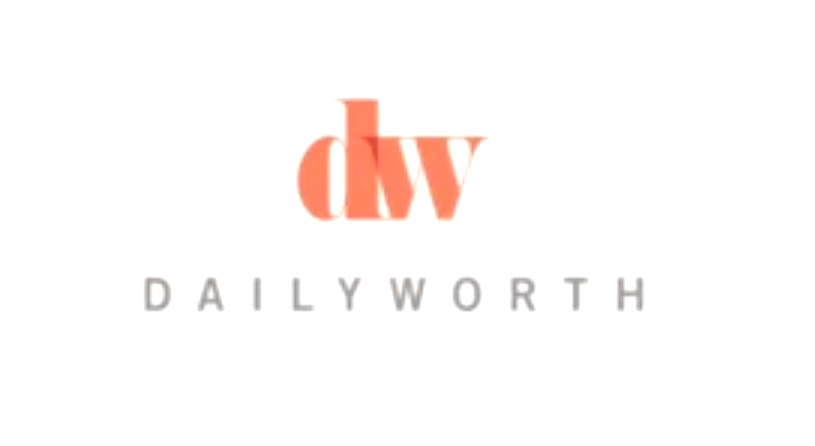 Publishers are looking to native ads and the platform approach to combat falling CPMs and the need for scale. DailyWorth, a personal finance publisher for women, is combining both.

DailyWorth was started as a newsletter by Amanda Steinberg in 2009 and now boasts 850,000 subscribers, which drives about half the traffic to the companion site (the rest coming from direct visits, search, social media and syndication partnerships). Under its first CEO, Patrick Williams, DailyWorth is looking for half of its revenue to come from platform, events and online-course revenue in the next two years.

DailyWorth’s platform is the first major step in diversifying its revenue. Not unlike the Forbes model, where advertisers pay to run a blog in the editorial stream under the BrandVoice banner, DailyWorth is giving financial advisers and planners a platform to write for financial consumers. Advisers can pay to be listed in a directory of experts or pay a premium to write twice a month for the site. The posts will appear in the experts section and throughout the site with related articles.

The site will also promote the experts (Barbara Stanny and Jean Chatzky are among the better known) through its social and email channels.

Jennifer Barrett, DailyWorth’s editor-in-chief and svp of editorial and product strategy, said the idea behind the platform is to help make the site a marketplace and meeting place for women who want to learn about money and advance their careers.

DailyWorth walks a fine line in opening the door to outside contributors, however. Inviting established names can help build an audience fast and spare the expense of hiring editorial staff. But as a personal finance site, the expectations for the content are high.

“The me-too business only works at volume,” said Brian O’Leary, principal at Magellan Media, a publishing consulting firm, who had previously been critical of LinkedIn’s early publishing efforts. “The problem I see with aggregation sites in general is, they’re more concerned about the business model and not the content.”

In addition, sites that are trading in paid financial posts also have to pay close attention to disclosure requirements, O’Leary noted.

“The FTC has ruled in many different ways that disclosure is important,” he said. “They need to disclose any potential conflicts they have, and the site needs to disclose if they’re paying for access. Disclosure and financial services has had a lot of attention.”

Barrett said financial planners will be vetted before they’re included in the directory, and their posts will be guided by DailyWorth editors to make sure they don’t promote their own products or services. To be listed in the directory, people have to have several years’ experience, have a following and, key to the brand, have a focus on women. (Most of the experts are women themselves, although there’s no rule against men joining.)

“There will always be some layer of editing,” Barrett said. “We don’t want to get to the point where we’re solely a platform and not editorial.”

DailyWorth has been taking steps to disclose its relationship with the outside contributors. To some, though, the language and demarcation won’t go far enough. The expert posts use a separate template from the editorial content, but the difference is subtle, and, until recently, they weren’t otherwise labeled as coming from a paid contributor. Disclosures are being added to the columns, but, as in this piece on what to discuss with a financial expert, they’re at the bottom where they could be easily missed, couched in vague language, and they require an extra click to find out that there’s a financial arrangement.

There is a disclosure atop the experts directory that reads “Experts have been vetted by DailyWorth and independent sources and help to underwrite the cost of DailyWorth operations.”

Managing scale is also an issue for publishers-as-platforms. Forbes has well over 1,000 outside contributors and advertisers blogging on its site. For now, DailyWorth is far from that; today, it has about 17 experts blogging, compared with four full-timers and several contracted writers. Barrett said she wants to preserve the site’s balance of expert and reported content and ensure the contributors’ posts are of high quality.

“We have really good engagement, and I don’t want to screw that up,” she said.