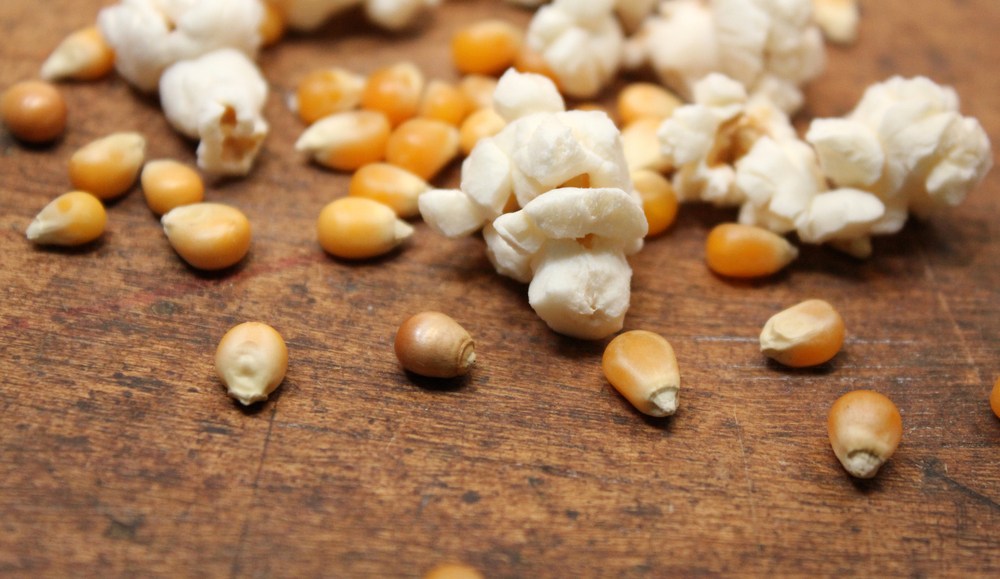 Count The Daily Dot as the latest digital publisher getting into the “magazine” business — not just the moniker, but the weekly schedule.

The site is putting the final touches on the relaunch of The Kernel, the British site that it acquired and shuttered earlier this year. Launched in 2011 by former technology reporter Milo Yiannopoulos, The Kernel was a self-described “Internet tabloid” that covered Web culture.

It has a rocky past. In 2013, the site was shut down and sold to German holding company Berlin42 after former staffers took it to court for unpaid salaries. The site was the first acquisition for the Austin-based Daily Dot, which gave the publisher a foothold in the U.K.

Now, in its latest incarnation, The Kernel will take the form of a weekly digital magazine, taking a deep look at current events with in-depth reporting on today’s Internet communities. The magazine’s first issue, which launches Aug. 10, will include a series of stories about hackers and the FBI. Later issues will include coverage about education, the job market and professional gaming.

The move might seem like an odd one for the Daily Dot, which has built its reputation on being a daily news resource, as its name suggests. But Daily Dot CEO Nick White said that that’s exactly the point: A magazine with longer features and deeper reporting is the perfect counterpart to the daily-news cycle, which trades depth and rigor for speed and scoops. Stories from the Kernel will range  from 1500 to 4000 words, which is decidedly long-form.

“It’s bringing back something that we miss from the classic news experience,” he said. “Where is the Sunday paper and magazine? That experience of the lazy Sunday morning was a cornerstone of how we informed ourselves in the traditional-media world. How do we recreate that in the digital world?”

The buzzword “magazine” is all the rage among digital publishers these days. While the very word “magazine” evokes print and dentists’ offices, digital publishers like Yahoo, First Look Media and Flipboard are all trying to put their own twists on the format. For Yahoo, magazines are even quickly becoming core parts of its content strategy, with verticals dedicated to tech, food and travel. The twist with The Kernel is The Daily Dot’s plan to publish weekly and resist the siren call of the high-metabolism Web.

The impetus, of course, is more ad dollars. Calling a website a “magazine” is a semantic trigger to advertisers that the content within it is deeper, more engaging and more premium. This, in theory, makes advertisers more likely to cough up more cash. Ultimately, publishers want to command the kinds of ad rates enjoyed by print magazines, where CPMs are still much higher than those for Web publishers.

Some buyers, however, aren’t convinced. “I think publishers may be more interested in digital ‘magazines’ than buyers or readers are,” said Catherine Davis, president of Vizeum US. “While I would love to believe that people are looking for more in-depth reporting, the publishers who are experiencing rapid growth tend to offer short, easily digestible reads.”

Skepticism aside, the bigger challenge for the Kernel, however, might be attracting the right advertisers. It’s easy enough to find brands to advertise next to stories about smartphones and televisions but comparatively harder to find compatible brands for coverage about FBI hackers.

The Kernel’s strategy, according White, is to focus on advertisers whose branding messages align with the coverage of individual issues. An issue about hacker culture, for example, would be a good fit for companies hawking security products.

“Our approach is that the advertiser is best served when the themes are aligned, but it’s not too much on the nose,” White said.