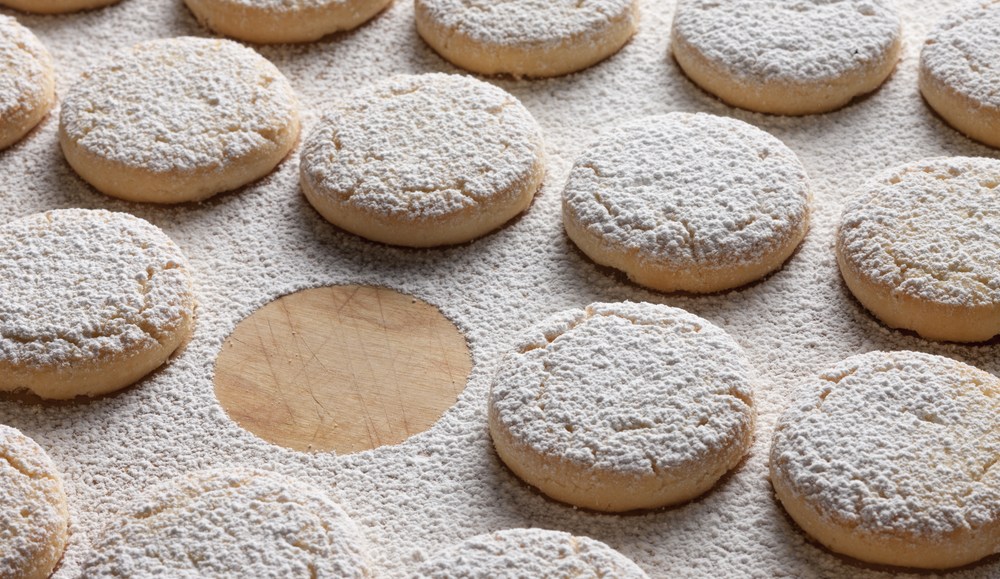 Stephan Noller is CEO of nugg.ad, a European provider for target group specific online advertising. Follow him on Twitter @stephannoller.

Mozilla’s announcement that third-party cookies will be blocked in the future is not going to lead to positive effects for publishers or even improve advertising.

Think of a marketing manager for a consumer goods manufacturer, launching a new
product onto the market. Of course, the brand will have to advertise online, where it will only find certain target groups sufficient in numbers. The target group must be reached at least four times in the launch phase of the product. Meanwhile, a TV media planner only has to make a few phone calls. Digital still has considerable problems fulfilling these same demands. It comes down to scale, audience and measurement.

The scale problem is caused by the fragmentation of the Internet. Users can compile their daily portfolio from a plethora of websites — or just do a Google search. The result is fragmented audiences, of which a high proportion is made up of users who only generate one or two contacts on a typical website. Additionally, a higher search ratio means a higher ratio of one-click visitors.

This infrequent contact intensity is one of the main problems as more and more TV budgets are shifted online. This problem is largely irrelevant for performance campaigns. However, if I wanted to convince a user to buy something later – offline — the contact rate is of key importance.

Then there’s the audience problem. The marketing manager wants to target a clearly
defined group. Until recently, people tried to identify specific channel environments that were visited more frequently by specific target groups — and chose those areas to place ads. But this is a relatively inaccurate approach. Also, online environments are unstable because a single article can attract completely different target groups through search and social networks — not to mention the fact that every publisher defines its channels differently. This makes it extremely difficult for our marketing manager to address the target group on the basis of a single uniform standard across many different websites.

By far the largest proportion of the overall advertising budget is still planned and spent on the basis of two measurements: reach and frequency. In this context, the appropriate metric is the GRP. So we are talking about huge advertising budgets — but only if they make it just as plannable as TV. We have to provide scale and high contact rates within the correct target group. And of course, that has to be in a standardized, easily bookable form.

The Internet is not yet in a position to be able to do that. This is attributable to a supply
shortage — even though oversupply is usually considered the problem. But a breakthrough is imminent, because there is technology available that solves these problems. But this technology is based on tracking data, implemented with the help of cookies, which makes it possible to feed and standardize target group models. Tracking also helps to achieve the necessary contact rates by identifying users on different websites and reaching them with the same advertising message. Tracking is also required to measure where and to whom the ad was displayed.

Audience layers like this have been around for years, with more and more advertising
dollars being spent — which is to the advantage of the publishers, who suddenly have large budgets at their disposal and are achieving higher CPMs. Even today, many newspapers could not refinance their online investments without targeted advertising. But better still, the latest technological developments relating to RTB will help to achieve reach and frequency much more easily — and to accumulate similar contact rates to those achieved through TV advertising with just a few clicks.

Instead of longing for old times, publishers should be getting involved in programmatic premium initiatives and bring their assets into the digital age. And for all that, we need cookies or comparable options for identifying users, modern tracking systems that neither spy on users nor know them personally.

If Mozilla sticks to its guns, the online advertising world will lose out on a centralized
opportunity to deliver intelligent, highly paid advertising. And I don’t think publishers
would endorse that.