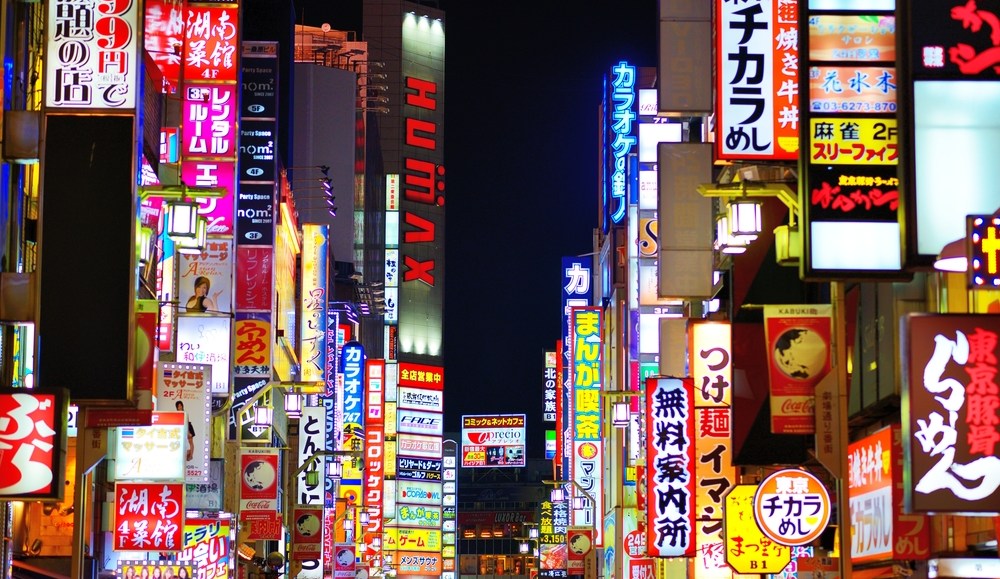 Content marketing promised publishers an alternative to stuffing the bottom of their pages with pay-per-click ads. Instead, they could run links to high-quality content from recognized publishers. It’s not even advertising, they said. It’s content.

In reality many of the ads on these services aren’t bought by big-name publishers, but by direct-response marketers using the still-new realm of “content discovery” as a backdoor onto publisher sites. The links often point to lead-generation schemes, affiliate link farms and other traffic arbitrage plays, as opposed to ESPN or Elle. The pages might be “content,” but it’s content designed purely to drive users to make a purchase or to click an ad. Not quite what publishers expected.

Time, Bloomberg, and Politico all use Taboola widgets to drive traffic to sites operated by Newsmax, for example. Newsmax publishes a range of ebooks and newsletters around issues like avoiding cancer and financial ruin, and the ads they buy point users to what’s essentially a purchase funnel for those items. It’s not necessarily the type of content readers expect to arrive at when they click a link on Time.com that’s titled “You might also like,” and makes no indication that the placement is a paid one. This helps the click rate quite a bit.

Elsewhere headlines can be misleading. “PGA Pro Tells All,” reads a Taboola ad on Politico. It isn’t by Golf magazine, but by golf instructional service Square to Square Method, which asks for their email address to access the tips. Meanwhile ads for Hunter Fitness drive users to a landing page with a video selling a 72-page-long guide to attaining a six-pack, again requiring an email address before any information is actually unveiled. This is “content”? Maybe in the Ron Popeil sense.

Readers are frustrated by the methods being used by many marketers through these widgets, which many view simply as spam. A Twitter search quickly reveals the attitude many now have towards some of these ads. Terms like “spam” and “bait-and-switch” are commonly used to describe them.

“There are lots of people figuring out how to use content marketing to get people to do things,” said John Logioco, Outbrain’s head of global business. “Often when you click through on these links the content is light, and it asks you to sign up for something, provide an email address, or even uses scare tactics to try to get the user to hand over their credit card information. Almost nobody wants that. If you click on a piece of content you expect a piece of content.”

Outbrain itself built its business with the help of this type of marketer, but last year decided to kick a substantial portion off. Until then it too was taking ad dollars from companies placing ads for the type of schemes Logioco mentioned. The company says it realized that approach would eventually alienate users and ultimately publishers, and decided to take a hit in revenue in order to help improve perception issues around its ads.

But according to Taboola’s svp of publisher operations, Ira Silberstein, his company sees  no problem with the type of activity marketers such as Square to Square and Hunter Fitness are engaged in on their network. The content might not be to everyone’s taste but it’s content nonetheless, he said. Taboola vets all of its marketer content to ensure it meets a certain standard, even though it might be heavily sales-focused.

“Our view is brands are using content for a purpose. Sometimes that’s driving users to an event, or using content to drive an action. Our advertisers always have to link to a page with real content. That content might be a funnel to purchase things.”

Taboola CEO Adam Singolda added that the company’s technology optimizes for engagement. If users aren’t clicking on ads and subsequently consuming content, those ads will be demoted in its system anyway. The fact that certain pieces of content are served suggests users are engaged with that content after the click, he said, even if it is designed primarily to harvest user data.

But Outbrain’s decision to remove a large portion of its advertisers suggests paid content distribution companies need to tread carefully. It’s in their interests to work with marketers that produce content that users will tolerate. If they gain a reputation for peddling spammy content they risk alienating users, and the publishers that grant them access to their audiences. Yes, publishers get a cut of the revenue from these marketers’ ads, but at what cost?

Time will tell how consumers react to being placed in purchase funnels by interacting with these widgets. If they begin to feel repeatedly mislead by the content being served to them, paid distribution could quickly gain a bad reputation before it ever really gets off the ground.

As great as publishers buying ads sounds on paper, the reality is it’s marketers that have the dollars. Eventually the Red Bulls and Coca-Colas of the world might buy ads at scale to promote their content, but for the meantime the revenue’s in direct-response.